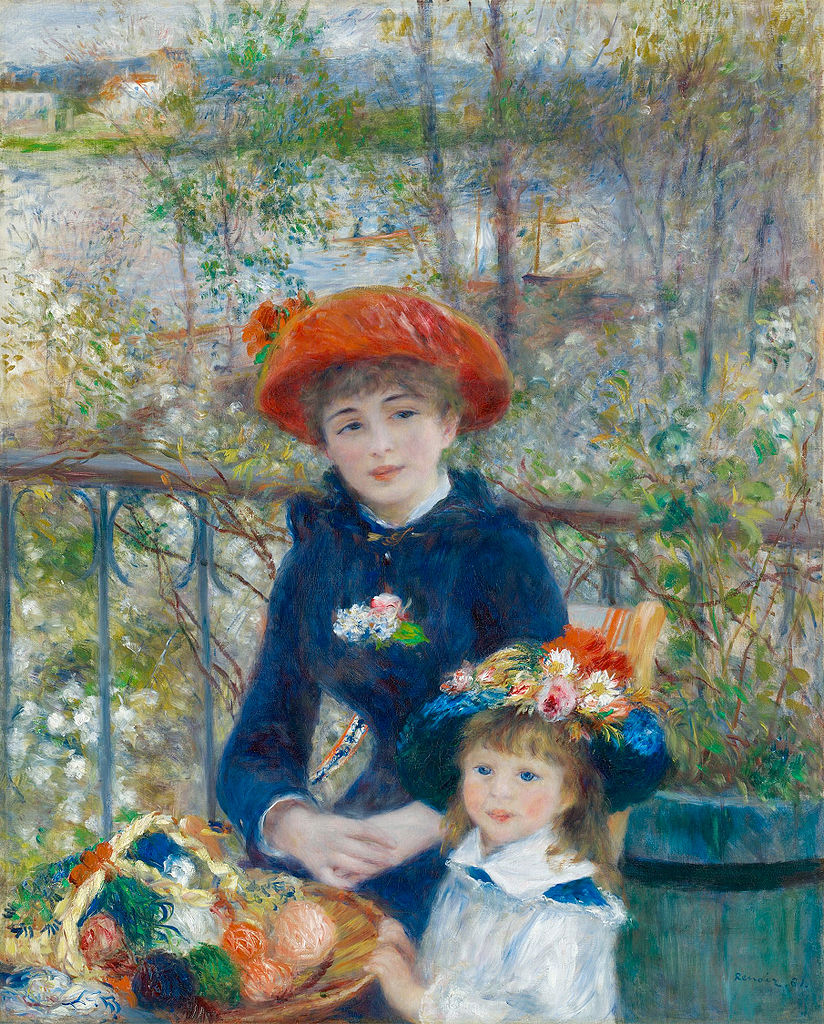 The Innovations of Impressionism

Impressionism and Postimpressionism have become analogous with the subversion of official academic standards and thus also with artistic modernity. It is said that Impressionism entailed a rejection of the principles taught by the Ecole des Beaux Arts and esteemed by the academic judges of the official Salon. This idea of the subversiveness of Manet and of the Impressionists has been, since Zola, deliberately overplayed to draw a firmer marker that separates old traditions from new art. For not only did Manet and the Impressionists regularly exhibit at the official Salon—with Manet and especially Renoir seeking its approval to the very end of their lives–but also they were influenced, along with the officially sanctioned artists, by the most famous Renaissance artists as well as by the masters of Romanticism and Realism: Delacroix, Corot, and Courbet.

Yet, without a doubt, Manet and the Impressionists did violate some of the important rules of what is called the “Beaux-Arts system.” The Beaux-Arts system was instituted to meet the requirements of the Academy, which were taught at the Ecole des Beaux Arts. These included the following principles:

1. A respect of the hierarchy of genres which privileged, in descending order, history paintings, religious themes, portraits and still-lifes. Of course, principles are always somewhat different from public taste and practice. Even during the eighteenth-century, when Chardin’s still-lifes were extremely popular and defended by notable philosophes such as Diderot, the hierarchy of genres instituted during Louis XIV’s reign was being called into question. During the nineteenth century, with the rise in popularity of realism and the representation of every-day subjects and life, it was even more radically altered. Although some well-respected artists, such as Cabanel and Bouguereau, continued to observe its rules, many artists did not. As Théophile Gautier announced in the 1846 Salon, “religious subjects are few; there are significantly less battles; what is called history painting will disappear… The glorification of man and of the beauties of nature, this seems to be the aim of art in the future.”

2. Drawing is more important than color. The reason behind this rule was that the drawing of forms was considered more abstract because it was not already found in nature. Thus, it was assumed that it took greater artistic talent to convey forms by drawing their shapes and outlines rather than by blotting, from nature, their colors.

3. Drawing from live models in conformance to the study of anatomy, not in order to convey nature as is, but to improve it by rendering it more noble, elegant and beautiful. During the seventeenth century, Neoclassicism perpetuated this improvement of nature, or capturing la belle nature.

4. Painting in the studio, as opposed to in the open air, since the studio was a place where the source and intensity of light and, more generally, the whole painting environment could be controlled to suit the aesthetic needs of the artist.

5. Paintings had to be elaborately detailed, meticulously executed and, above all, look polished and finished.

6. The overarching and unspoken framework behind the Beaux-Arts system was verisimilitude: or representing in painting—through shading, foreshortening, sfumato and the observance of one-point perspective–the three-dimensionality of objects as seen by the eye.

The Impressionists’ greatest contribution to art was not so much to change the notion of painting as representing what the eye can see—or the standards of verisimilitude that had been dominant since the Renaissance—but to alter what the eye should see as well as where and how it should see it. Their violation of the rules of the Beaux-Arts system was not revolutionary—in the sense of transgressing its underlying premises or goals–but it was thorough, in the sense of changing almost all of the means of reaching those goals. The Impressionists considered that the best forum to observe and represent nature would be in the open air—which is why their works were called plein air paintings–where the play of light and shadows would be most natural, striking and intense, rather than under the dim and artificial lighting of the studio.

Furthermore, as noted, the art students in the academies conveyed the three-dimensionality of forms by means of the subtle shading which was first perfected by the Renaissance masters. The Impressionists, on the other hand, evoked a sense of three-dimensionality by representing the dramatic contrasts of color which can be observed in vibrant sunlight. In seeking to capture visually the play of light and shadow—and its transformations—the Impressionists used rapid brushstrokes to produce paintings that looked rushed and unfinished as opposed to the well-rounded, glossy and polished forms and subtle shadings respected by the Beaux-Arts system. Similarly, rather than depicting a posed or characteristic angle of the objects painted, Manet and the Impressionists showed objects from uncharacteristic, and often, truncated perspectives. This truncation of subjects and objects, which is especially obvious in the paintings of Renoir and Degas, openly acknowledges the incompleteness of our field of vision and powers of representation.

Invitation to Panodyssey, the Social Network for the Arts