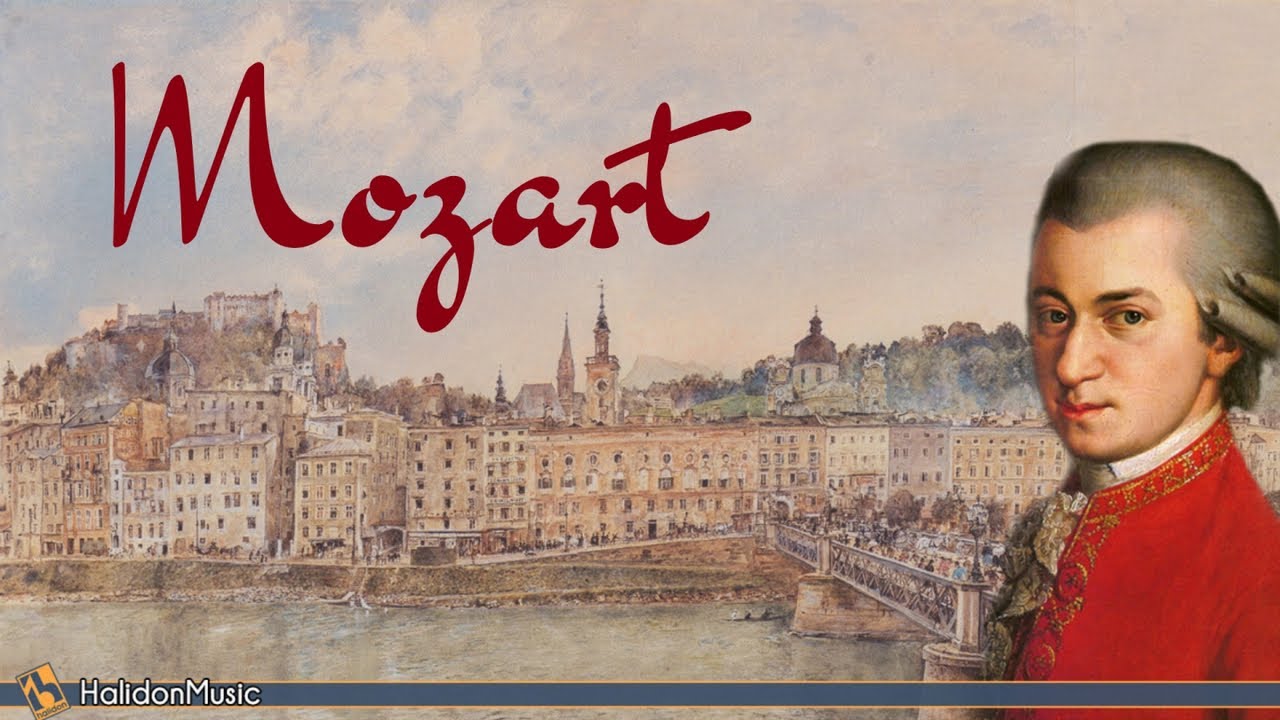 The founder and CEO of the new international cultural website Panodyssey, Alexandre Leforestier, first achieved great success in promoting classical music. In the early 2000’s, he helped take Abeille Musique Records (AMR) from the brink of bankruptcy to prosperity, selling more than 65 million albums of Mozart’s music. Building upon this success, he founded Qobuz in 2007, a pioneering French music streaming service. He moved on to an even bigger vision in 2017, creating Panodyssey, a website dedicated to all the creative arts. It is not surprising, however, that Alexandre Leforestier’s first success was in promoting the music of Mozart. Classical music has the capacity to mesmerize all generations across cultural boundaries; it is a unifying force regardless of our political and ideological differences; it endures throughout centuries and it still captivates us. Few products of the human mind, talent and creation have such a lasting power and positive effect on our cultures and psyches. I’ve included below a list of some of the reasons offered by celebrities around the world for why we still love classical music.

“I had to listen to the classical music because it calms me down, calms my nerves down. “Novak Djokovic

“In these confused times, the role of classical music is at the very core of the struggle to reassert cultural and ethical values that have always characterized our country and for which we have traditionally been honored and respected outside our shores.” Lorin Maazel

“Many fail to realize this great recording industry was built by so-called jazz artists. And at the other end of the spectrum, a base in European classical music as well.” Ahmad Jamal

“In a way, the history of jazz’s development is a small mirror of classical music’s development through the centuries.” Mike Figgis

“When I was younger, studying classical music, I really had to put in the time. Three hours a day is not even nice – you have to put in six.” Alicia Keys

“Music has always been transnational; people pick up whatever interests them, and certainly a lot of classical music has absorbed influences from all over the world.” Yo-Yo Ma

“I don’t know if it’s a sign of all the chaos that is happening out there or not, but I’ve lately craved the structure and order of classical music, the balance and symmetry.” Helen Reddy

“And what classical music does best and must always do more, is to show this kind of transformation of moods, to show a very wide psychological voyage. And I think that’s something that we as classical musicians have underestimated.” Michael Tilson Thomas

“A love of classical music is only partially a natural response to hearing the works performed, it also must come about by a decision to listen carefully, to pay close attention, a decision inevitably motivated by the cultural and social prestige of the art.” Charles Rosen

Why we love Brancusi