Where creators meet their community

Our mission is to create a safe and secure digital space in which you can read and write quality content that invites discovery, knowledge and reflection 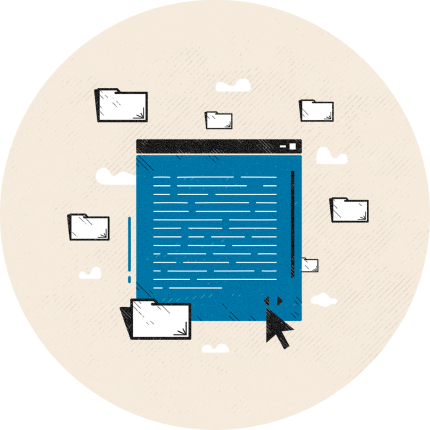 The revolution is underway in the creative economy

The digital revolution has transformed the cultural sector. New actors serve as intermediaries between creators’ content and the public. That’s what we call the creative economy.

The problem: These structures are often monetized through advertising and the personal data of users.

We have designed the kind social network we would have liked to see on the web earlier. Panodyssey stands out not just by the freedom it allows its users to experience, but also by its values of respect and transparency.

Designed in Europe, available for the entire world

Panodyssey is available internationally in multiple languages. The data is stored on European servers. The financial transactions are operated and secured through a European company.

A true shortcut between readers and writers

Readers can contribute and support authors without the need for an advertising middleman. Each creator is free to fix their own rules to monetize their content and live on their passion.

We do not market the personal data of our users, and we protect the intellectual property of our creators.

Looking for the Shepherd’s Star

The idea for Panodyssey was born from a hike through the Chablais Alps in eastern France. Alexandre was going through a rough patch. After 15 years of passionate work in the online music sector, what did life have in store for him? The mountain held the answer.

On his way up to the alpine pastures, Alexandre came across a shepherd. The closest village was just a tiny point on the horizon. They started chatting about the hectic life in the city, about how the mountain’s ecosystem was threatened by global warming...

That’s when it clicked for Alexandre. He realized that the internet had been exploiting human flaws to its advantage: continuous notifications, relentless advertisements, algorithms that drive overconsumption and fuel today’s social and environmental drift.

It’s the ambition to change that paradigm that has led Alexandre to imagine a social network that is more virtuous — an online breath of fresh air.

He decided to name this new space after Pan, in honor of the god of the shepherds and flocks. 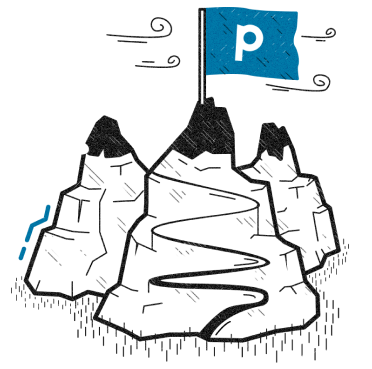 The dreamer must awaken 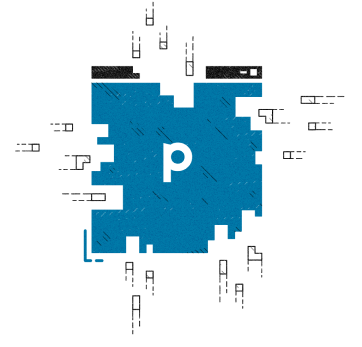 In the years that followed, Alexandre dedicated himself to the project, but he was quickly made to understand that he needed to snap out of his dream. Thankfully, Alexandre was able to count on the support from some friends and his brother, Sébastien, who invested in the company and helped him convince the first shareholders.

All that was left to do was to gather a team to develop the first version of the platform. Alexandre met Yann and Marc, two engineering school buddies who had launched their own incubator. Fast forward a year and lo! Yann, Marc and Alexandre were shaking hands. Joris then joined the adventure as a developer-builder.

CREA as in creatives

With the support of the European Commission, Panodyssey launched a unique and ambitious European consortium: the Creative Room European Alliance (CREA). CREA aims to create a new European digital cultural ecosystem that encourages content creation while combatting disinformation. Panodyssey was the chosen platform to host this budding new ecosystem.

CREA is structured around a consortium of partners sharing the same values. Composed of 9 actors of the media, culture, and education worlds and with digital bases across multiple European countries, CREA aims to build a community of 10 million creators and 100 million internet users by 2030.

The rest of our odyssey is yet to be written. 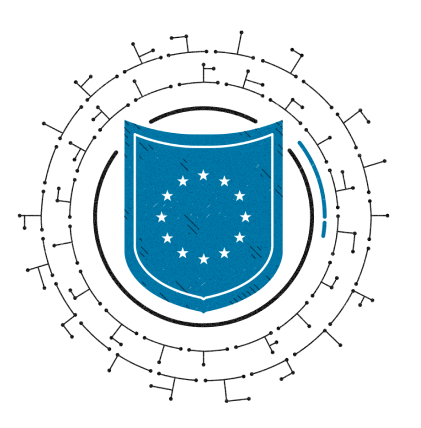 Would you like to know more about our commitments? 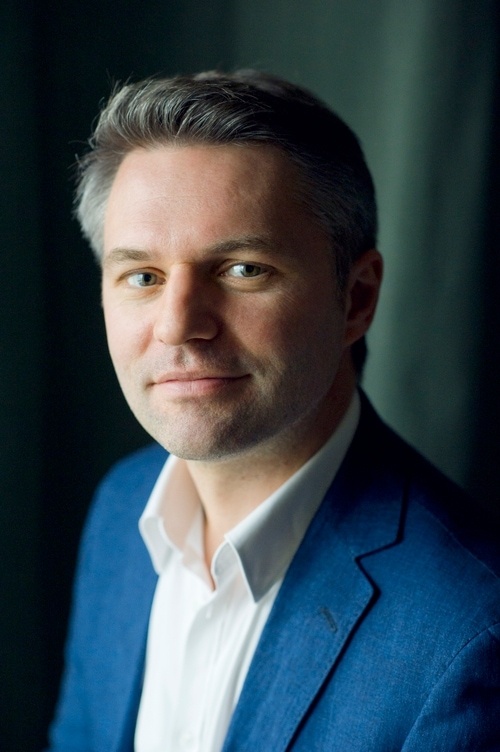 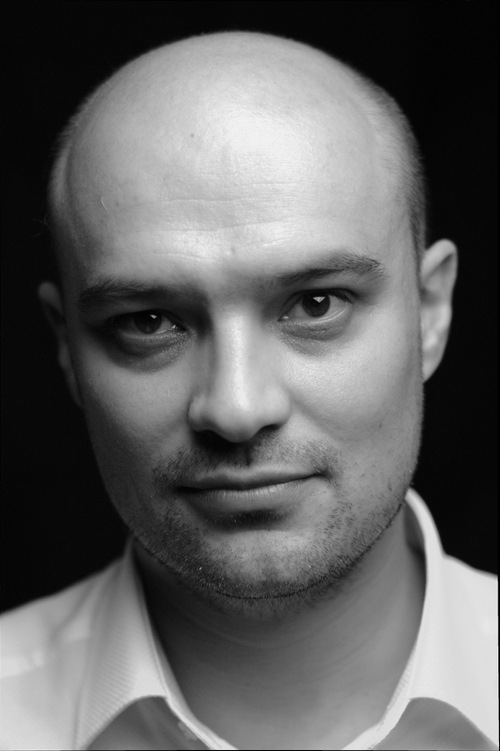 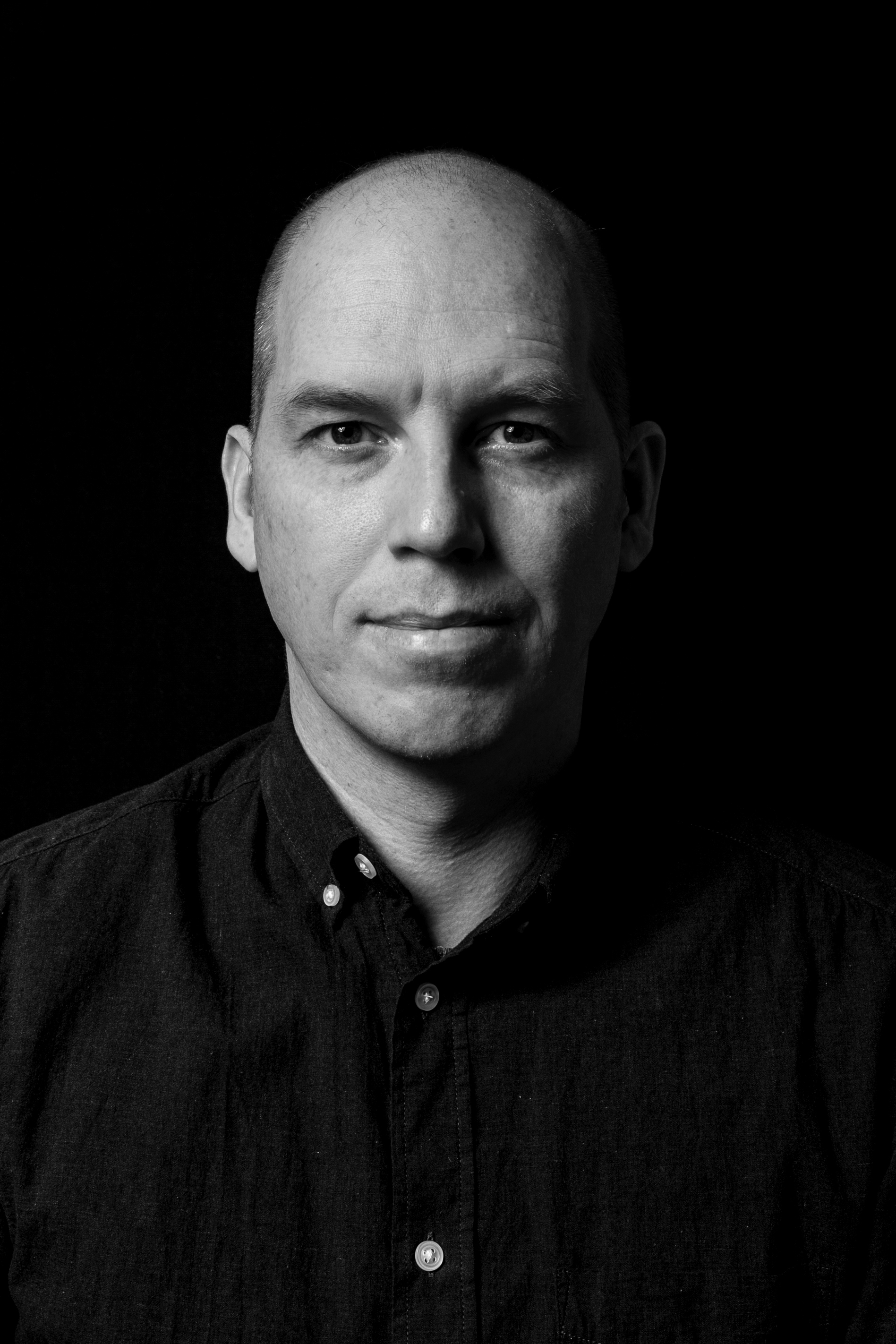 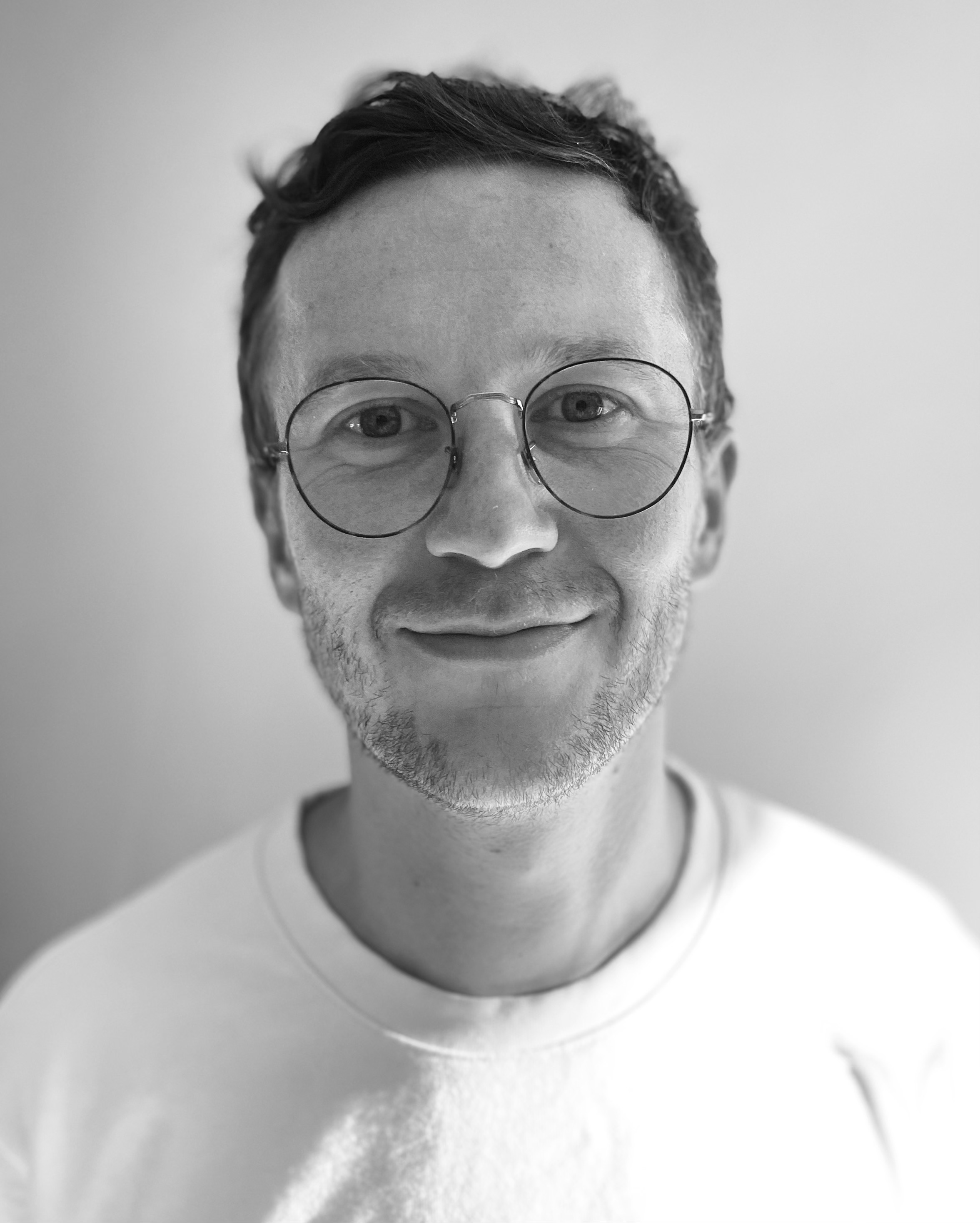 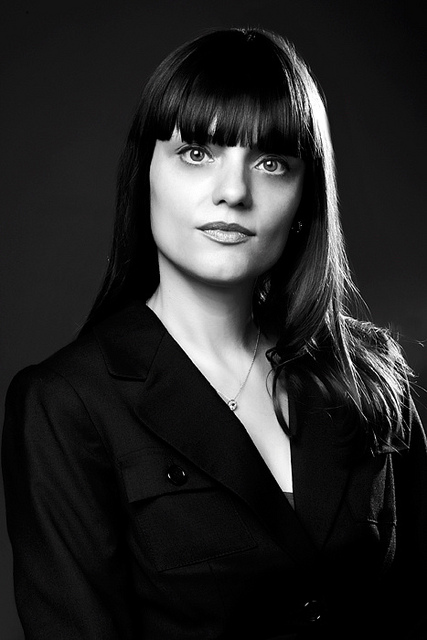 We see curiosity as a virtue 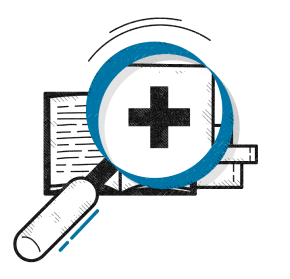 We thank Miguel Mulas Ruiz for his creativity and beautiful illustrations, as well as the fantastic team at Agencia EFE, the Spanish news agency.