There are no cameras in France’s courtrooms. The general public sees no photos of defendants, no video clips of witnesses. The only available visual representation of what goes down behind French tribunal doors comes from the talented roster of sketch artists who would make Renoir proud.

Such a 19th-century way of doing things, chiefly on privacy grounds and to avoid distractions, seems diametrically opposed to the frenzied, overabundant, free-for-all coverage of the recent Depp v. Heard defamation trial, and helps explain the deep cultural rift I felt during the six weeks of what is already qualified under the “Trial of the century” entry on Wikipedia. Indeed, between instant images, video clips, Reels, GIFs, etc., etc. — anyone with a social media account would have been hard-pressed to escape the endless feed of ruthless memes and cruel jokes that the feuding Hollywood stars gave rise to inside and outside that Virginia courtroom.

But why, I asked myself, should I let myself be bombarded with cheap shots at their love-hate relationship when I’m trying to mind my own social media business? What does the immediacy and glibness of Instagram posts have to do with the administration of justice, which requires seriousness, reflection and the proper passage of time? Is domestic violence really TikTok material?

See, I’d like to be able to form my own opinion about the complex Johnny-Amber narrative of mutual abuse: in my own time, using relevant sources … and only if I decide to care about the fate of a washed-out actor (last watchable movie: Public Enemies, 2009) and his former flame who, I confess, I knew virtually nothing about.

Depp and Heard’s ugly stories were not to be avoided.

Rather than being force fed the vitriol of competing “stans,” I turn to my social media feeds to marvel at photos of old #typewriters and #brutalist architecture, drool over vintage #RogerFederer reels and stay hip with the kids that check @aoc and @TheAmandaGorman’s tweets.

But scroll as I might, Depp and Heard’s ugly stories — and their seemingly instantaneous, meme-ification — were not to be avoided.

Heck, we’ve even been integrating social media content at Worldcrunch into our daily coverage of a much more critical topic — the war in Ukraine — so why don’t I go ahead and give that scroll a shot, instead of turning to my go-to publications and their in-depth pieces. Who knows, I may not be such a complete boomer after all?!

And sure enough, among the awful, narrow-minded and mostly pro-Depp content, I quickly stumbled upon well-articulated instant analyses, cool-looking explainers, sliders providing relevant context and other welcome refreshers on a variety of legal and social implications I had failed to fully consider.

Scrolling some more, I started to form some sort of social-media educated opinion of the case: The scope of the trial, I realized, went well beyond the mere fate of a washed-out actor and his former flame: Could it be that I misjudged the journalistic relevance of social media? Should I maybe see it more as a bonafide trove of… — yup, nope, we’re back to #AmberHeardIsAPsycho and a photoshop of Depp’s head on a stick.

Now, where’s that thoughtful long read I had set aside for after the verdict…? 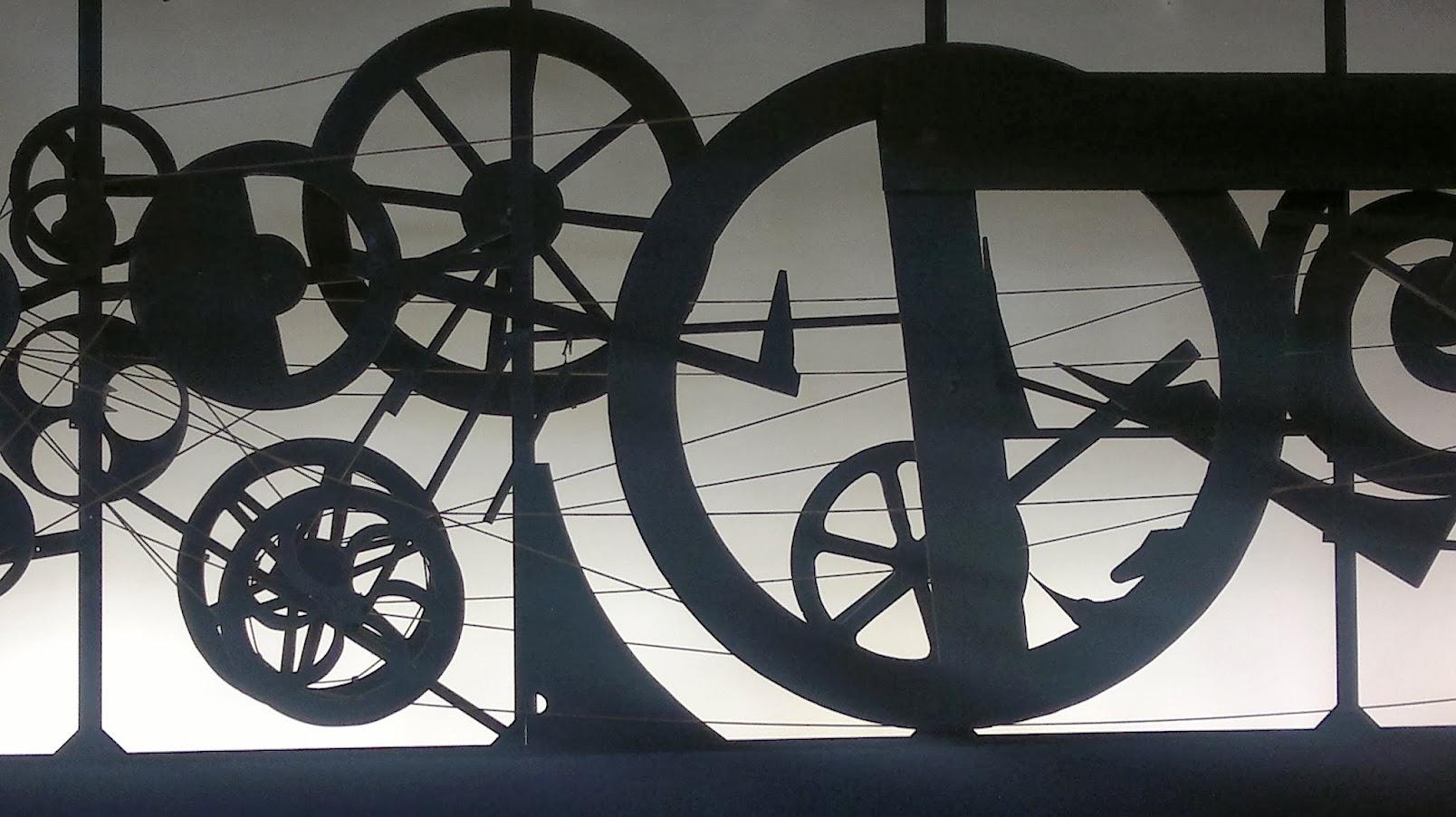