Foreign correspondents who land in Italy are advised to stick to stories about culture and business, food and travel. The readers back home want tales of ancient Rome, hip new brands in Milan or maybe a nasty mob boss in Naples. And politics? Poco o niente…

To international eyes, Italian political news looks like one long indecipherable and neverending government crisis, a revolving door of prime ministers, insider plots and power plays that ultimately, to paraphrase Giuseppe Tomasi di Lampedusa’s famous book The Leopard, leave you where you started.

In the end, some may even whisper, it doesn’t really matter.

The abrupt downfall of Prime Minister Mario Draghi this week is a perfect example of both the navel-gazing folly of Italian politics, and a sharp reminder that in the end, it does indeed matter. Also, for readers back home.

Still we must first confront that folly the Italians themselves are forced to laugh and cry through. That doesn’t mean wasting extra effort figuring out how and by whom Draghi — perhaps the most internationally respected Italian public official of his generation — was suddenly ousted.

Suffice it to say that most of these would-be government “crises” begin with some politico’s self-serving maneuver (often meant to merely be a bluff) that winds up taking on a life of its own in what Italians call the teatrino — little theater — of whispers and insults and shifting alliances that accumulate into a manufactured crisis that makes all the actors look bad. And the spectators are left feeling more powerless than ever.

Marco Iasevoli of Avvenire magazine described Wednesday’s final act of the Draghi drama as “a day where farce and tragedy took turns in the Senate, destined to dig a new trench between politics and citizens exasperated by all these Byzantinisms, as (politicians) ignore the appeals to "responsibility" from every corner of the country.”

So if you care at all about Italy and Italians, the broken politics matters precisely because it is so broken. The bel paese is a beautiful country in so many ways in spite of its political class. How much more beautiful might it be?

And yet somehow this gaping divide between the people and their representatives is also the first clue that something tucked into the Byzantine spectacle in the halls of Rome may be something that matters to the rest of us too.

Italy is the faraway place the rest of the world feels it knows, and maybe even loves. Forever in search of unity from within, from the outside it appears as a well-defined nation that is both emblematic and unthreatening, with none of the remnants of lost empire that appear in some of its European neighbors. Its geography, jutting southward from the continent and surrounded by the sea has facilitated the coming and going of peoples for centuries.

For these and other reasons, Italy is a kind of laboratory for the rest of the world to study, and eventually expand upon. In the good and the bad. And in politics, Italy has given us Mussolini, inventor of fascism that was taken to its logical extreme by Hitler. More recently, Silvio Berlusconi’s shameless antics and post-democracy power grabs offered a playbook for Donald Trump.

Right now, history appears to be unfolding quickly. And Mario Draghi’s political demise may have much more immediate ramifications beyond Italy’s borders. The former central banker came to power as the ultimate guarantee to solidify the country’s post-COVID recovery at a moment suddenly ripe for greater European integration and harmony.

The ante on that would soon be doubled with Ukraine. In an interview earlier this month, Ukrainian Foreign Minister Dmytro Kuleba made a point of singling Draghi out for his support for Kyiv’s cause and candidacy to join the European Union. It was a stance questioned by both coalition partners and opponents in Italy, which has been described by some as “the most pro-Russian country in the West.”

Early elections have been called for September 25. It will likely be a moment in which the war in Ukraine begins to weigh even more heavily on national economies as energy worries multiply ahead of the coming winter — and the much talked about unity of the West will be put to the test.

So for the next couple of months, it may be worth following Italian politics: a little theater for Rome, a live laboratory for the rest of the world. 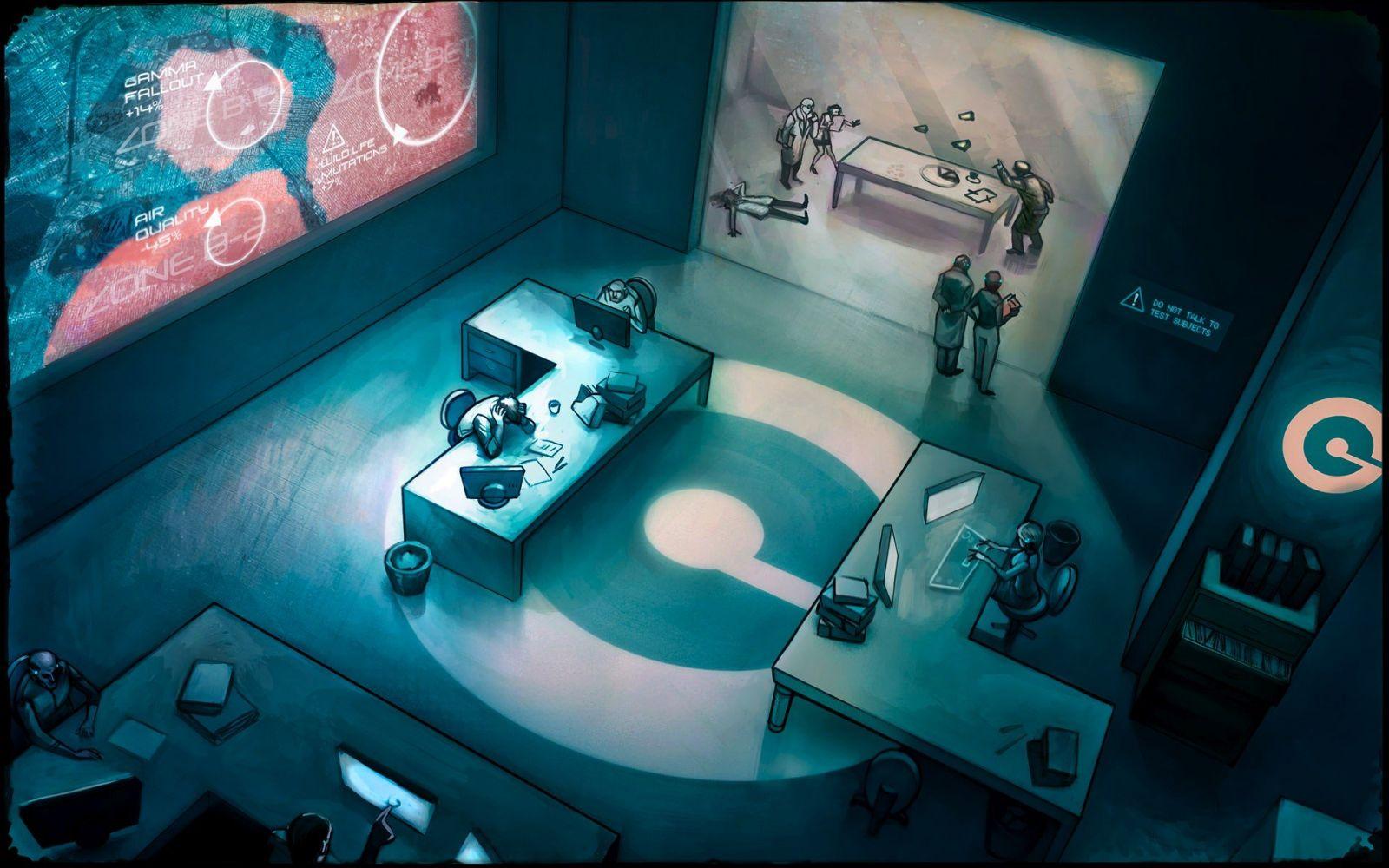 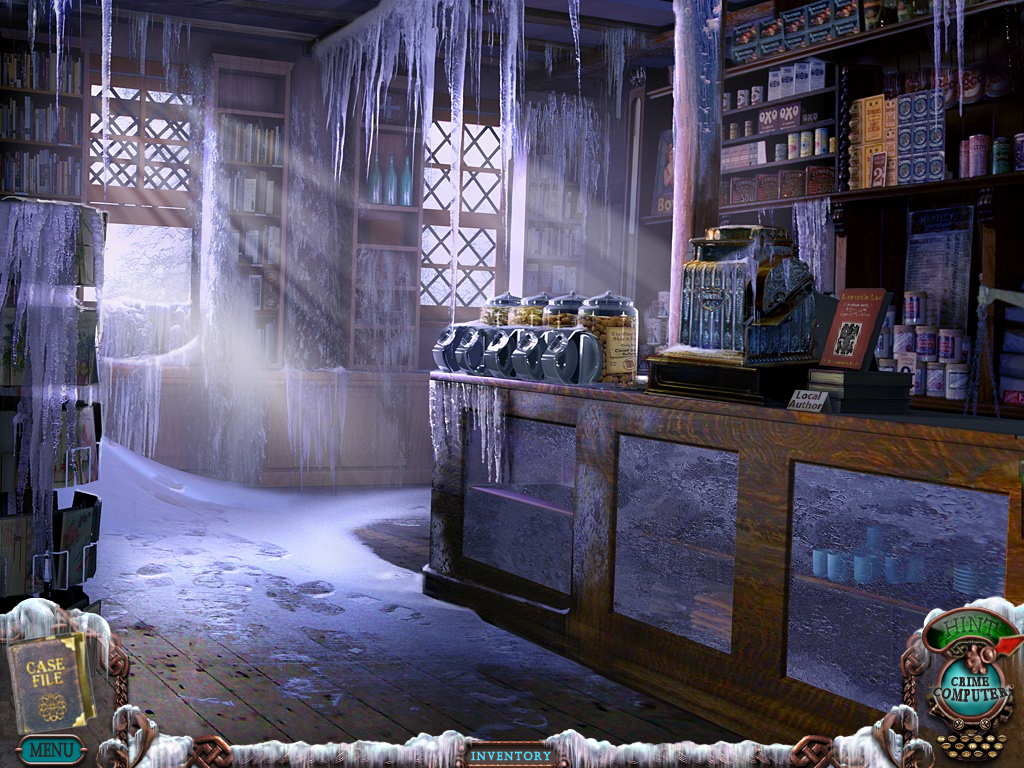 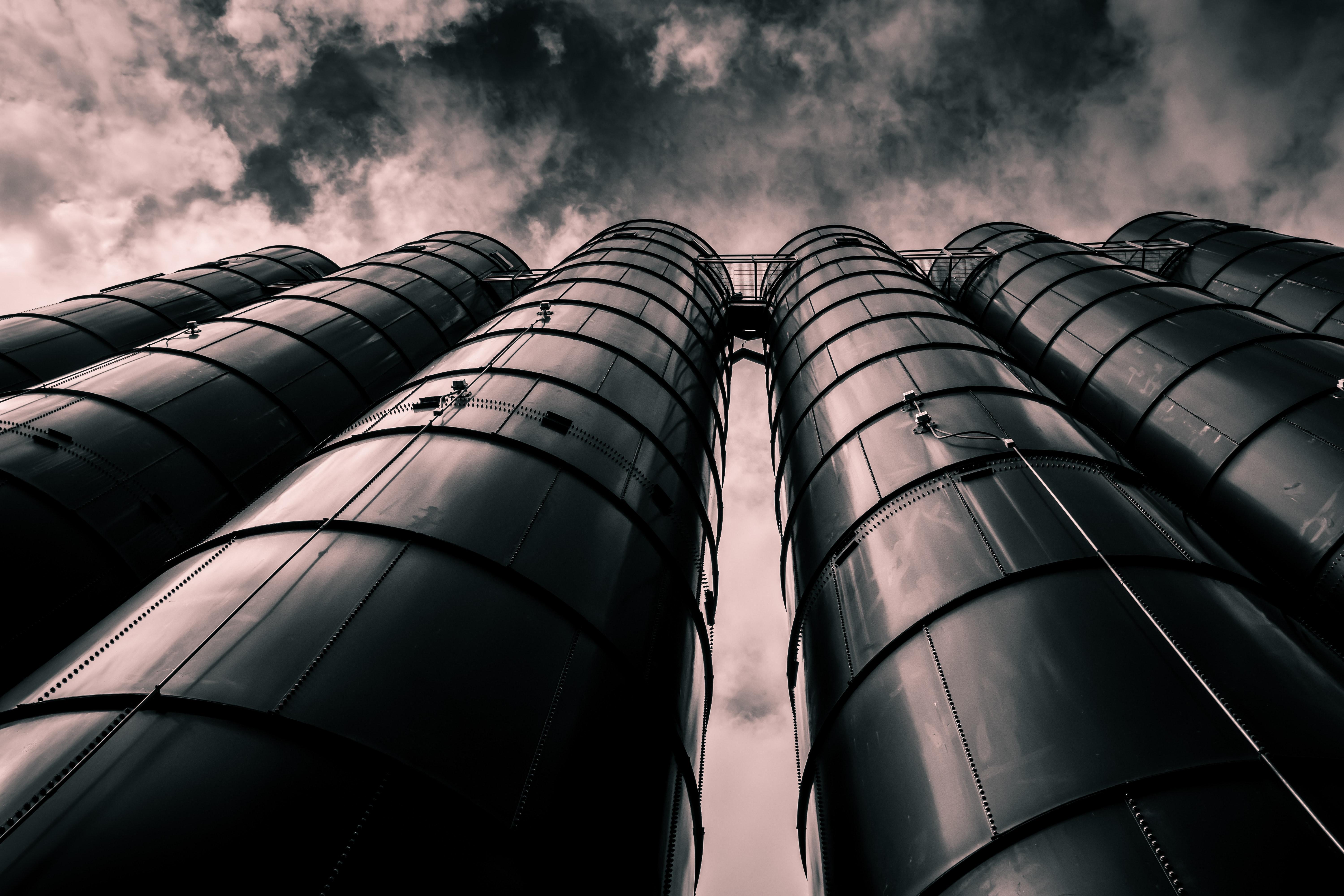 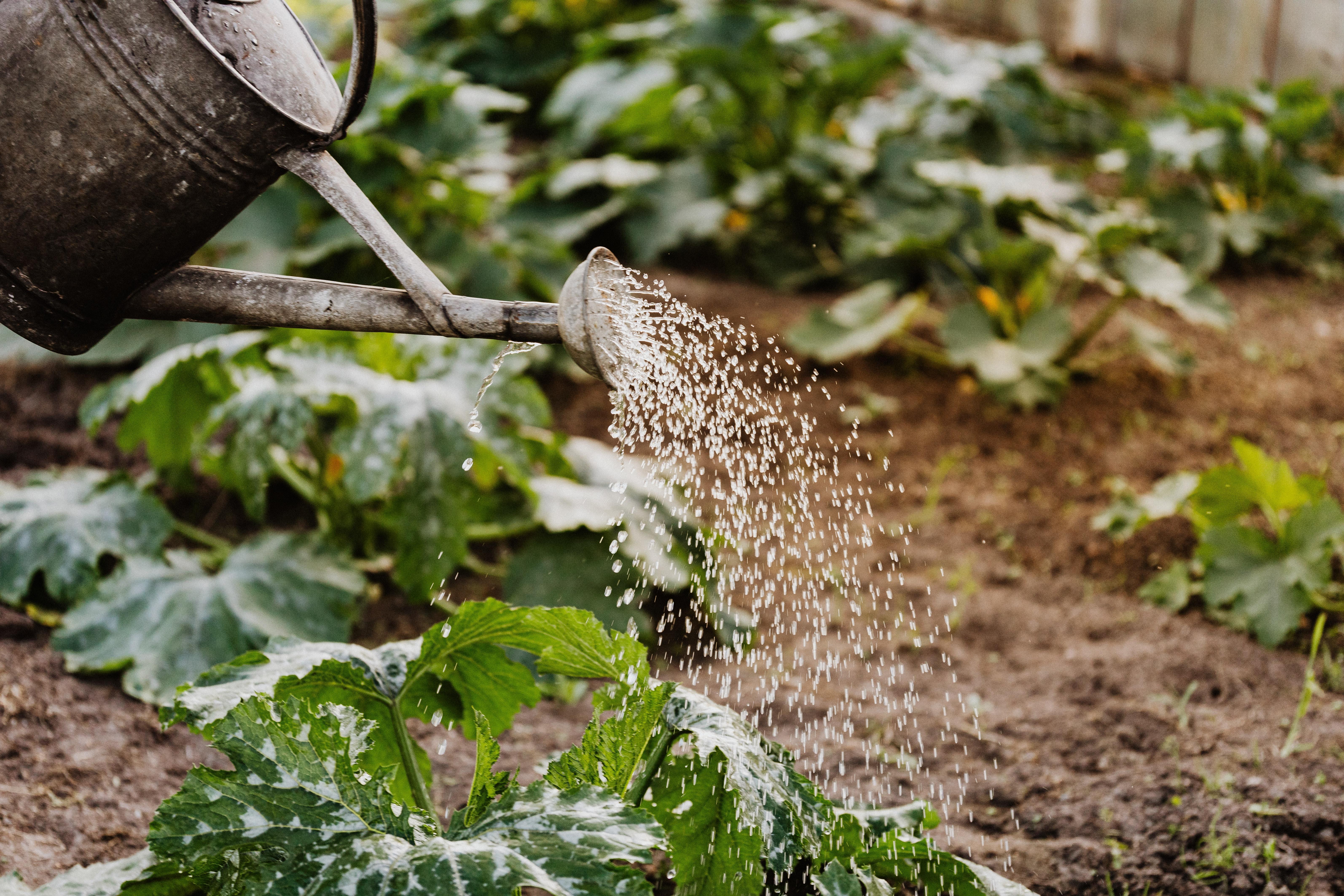 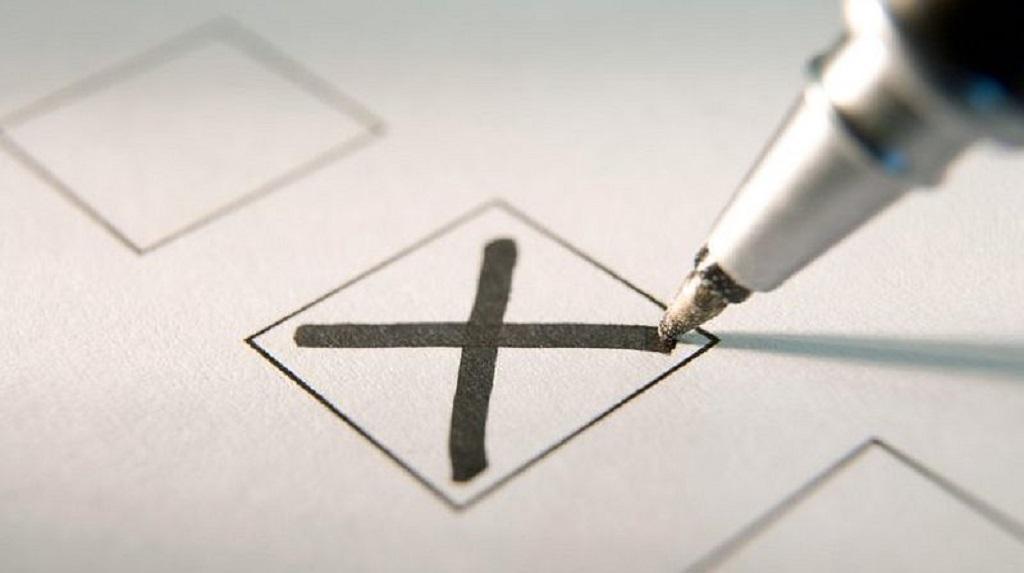