BOGOTÁ — In time, lies are bound to implode. They'll crash faster than a troubled currency in a financial storm. When a deceitful government can no longer pull the wool over people's eyes, it is forced to seek more lies. That is what Russia's Vladimir Putin and his spokesmen have been doing: looking for new methods of bluster to justify his invasion of Ukraine.

When launched last February, the official explanation was the shameless lie of wanting to liberate the Ukrainians from a Nazi-style regime. Simultaneously, Putin claimed Ukraine was no country but a mistaken gift of the Soviet Union, which had provisionally granted independence to its 40 million inhabitants and 600,000 square kilometers!

When the Nazi nonsense lost its charm — because even in authoritarian regimes, media are not entirely immune to doubt — the government had to find another lie to justify its war. As the invaded (and apparently non-existent) country had failed to receive Russian troops with flowers and songs, but fought them instead, the Ukrainians stopped being Nazis and became "terrorists."

What despots hate most

They had to be deemed terrorists after they sank one of Russia's prestige warships in the Black Sea, the Moskva, practically blew up an entire air fleet parked in the Crimea, and brought down a bridge. The invaders began posing as victims. They were being attacked. They claimed the territories being annexed were now part of the Russian Federation, and the Ukrainians were about to invade Russia.

A fantasy as ridiculous as it was short-lived. What's next?

This fantasy was as ridiculous as it was short-lived, so another lie was needed. Putin tried this one: this was a Christian crusade by Mother Russia, the home of Orthodoxy, against a diabolical West. Forget the Nazis and terrorists: Russia was facing down Western Europe's "satanic" ideology, which permits aberrations like gay marriages, the redefinition of families and recognition of sexual and gender anomalies and transitions.

In this version, Ukraine's Western allies are trying to impose on Christian Russia, through war, such abhorrent novelties as gender ideology, homosexuality, pedophilia, and any other "filth" they can dredge up.

Putin says he must now defend Russia's frontiers and traditional values from an invasion of Western depravities. Strangely, Russia has had to defend these values with the most unchristian acts, such as bombing power stations ahead of winter.

The Russian parliament recently voted unanimously (and it's always unanimous with these regimes) to ban all books, films or declarations that describe or promote homosexual relations or "non-traditional sexual attitudes." As far as Christian Russia is concerned, people are somehow taught to be gay.

In the fight against lies, we are simply dealing with some plain truths Russian hypocrisy has sought to hide. Putin's battle is not a war against satanism but against what despots hate most: freedom. And the worst attack on freedom is a perverse power's bid to impose its distortions and lies as the truth. 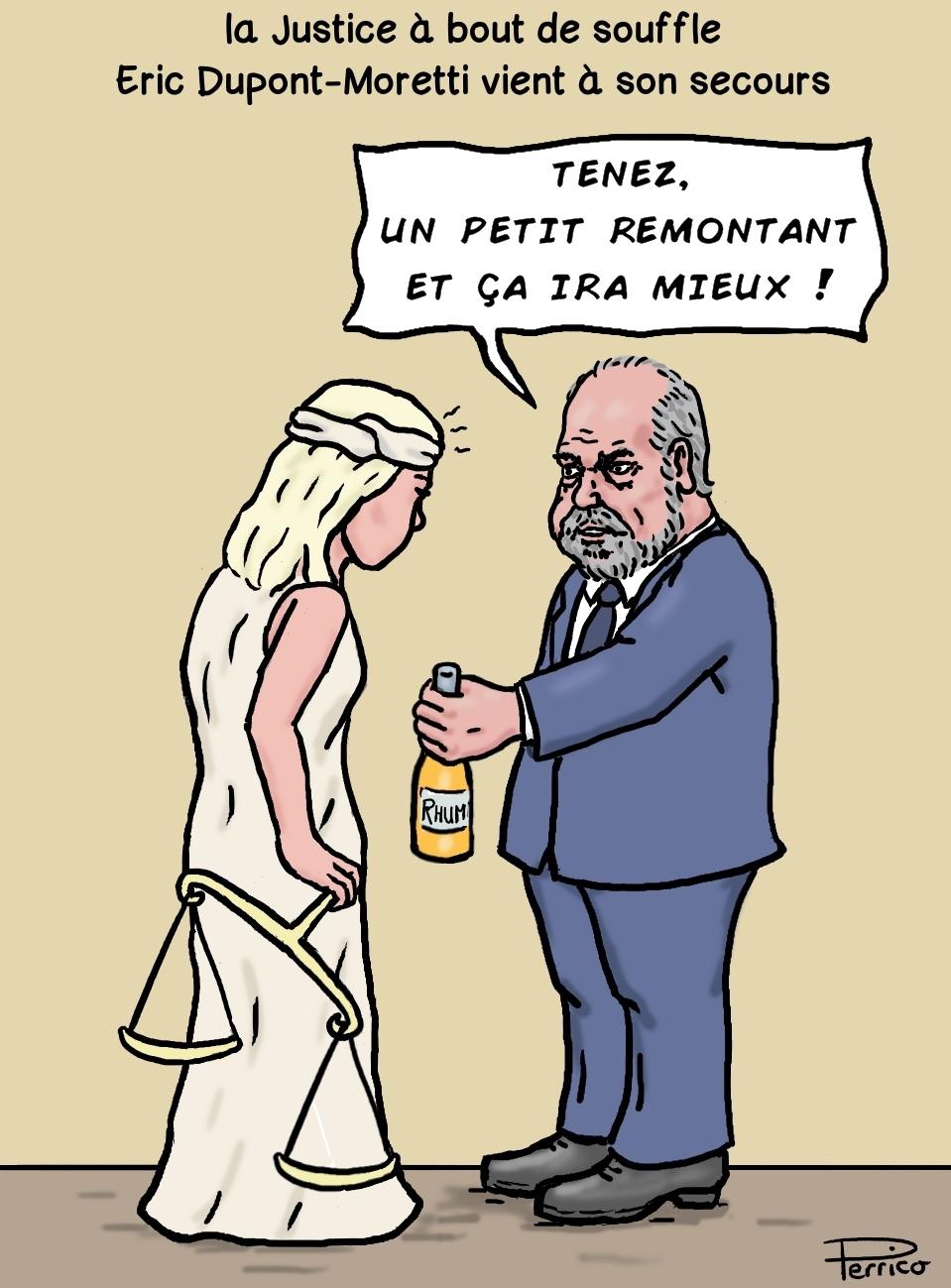 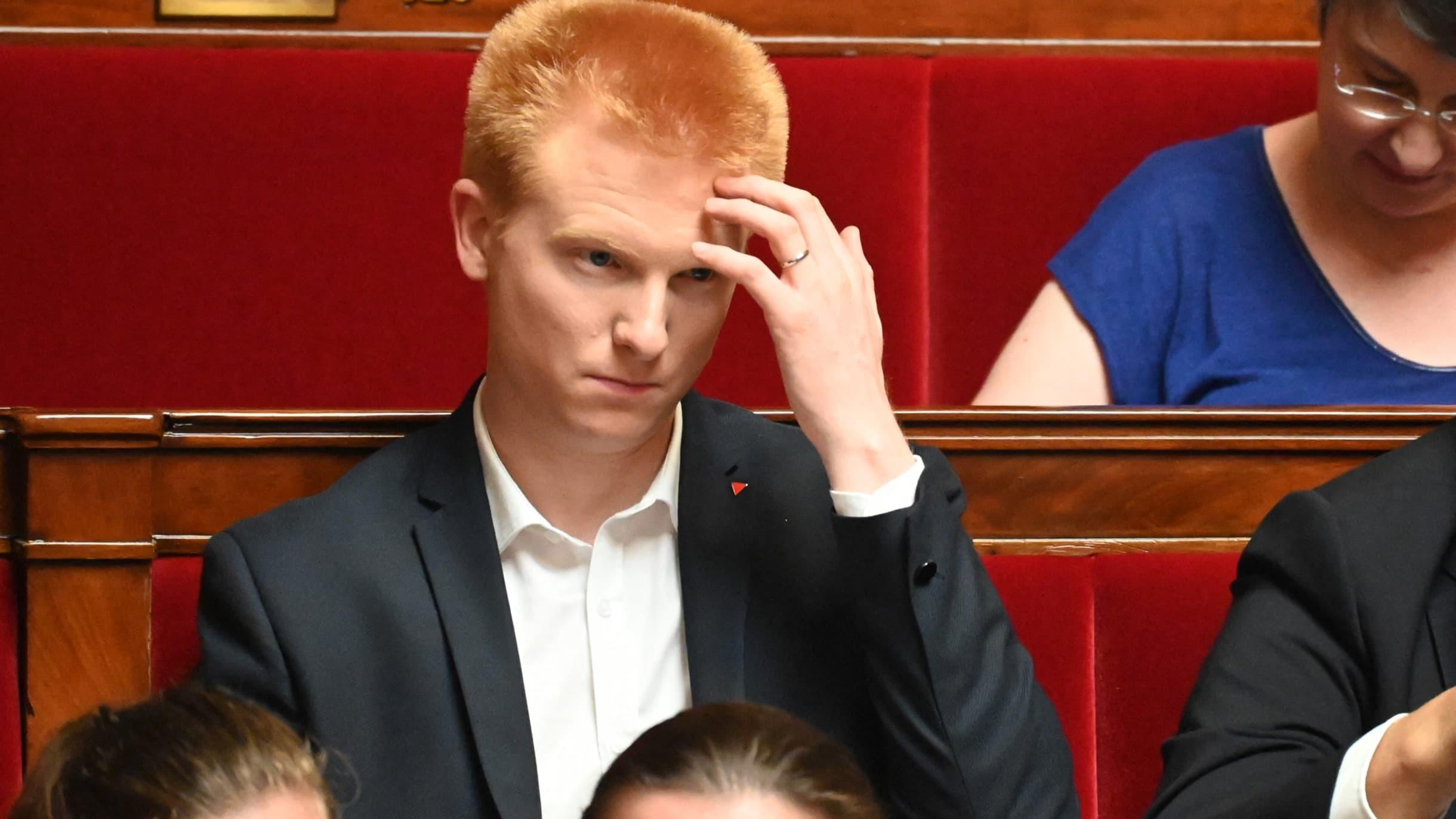 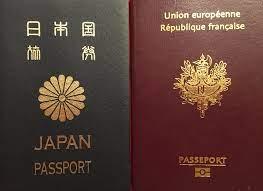 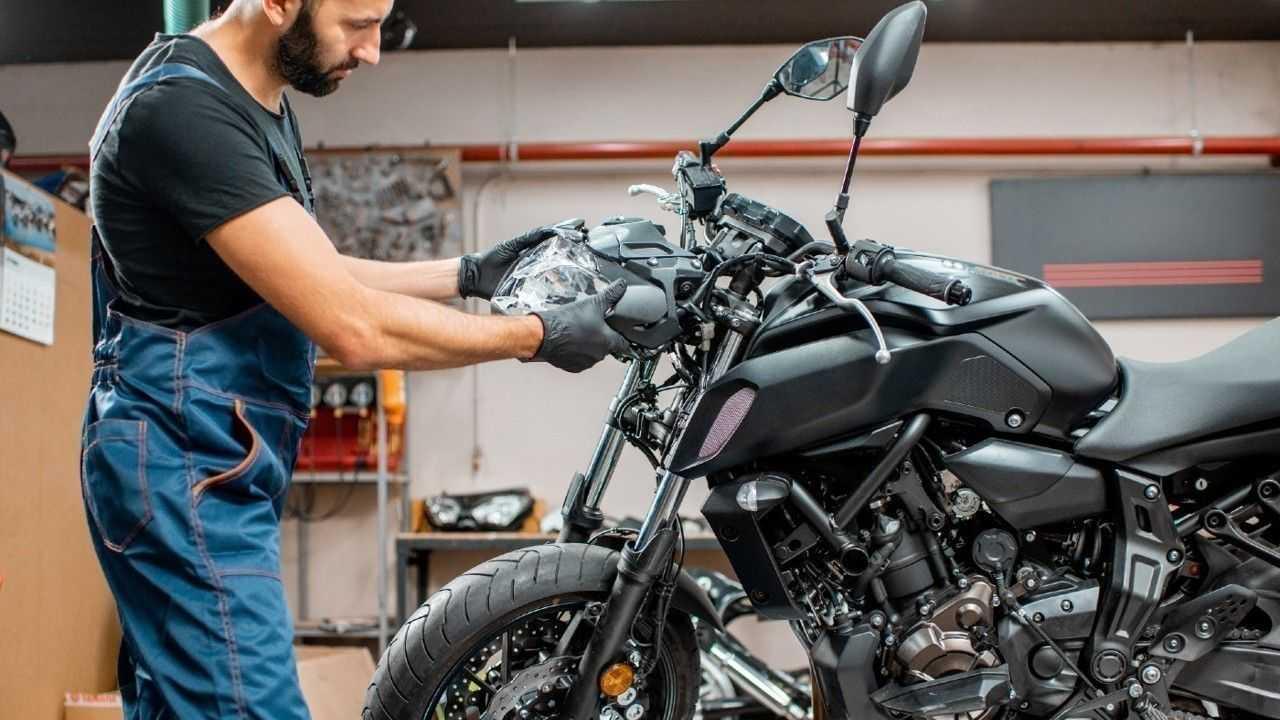 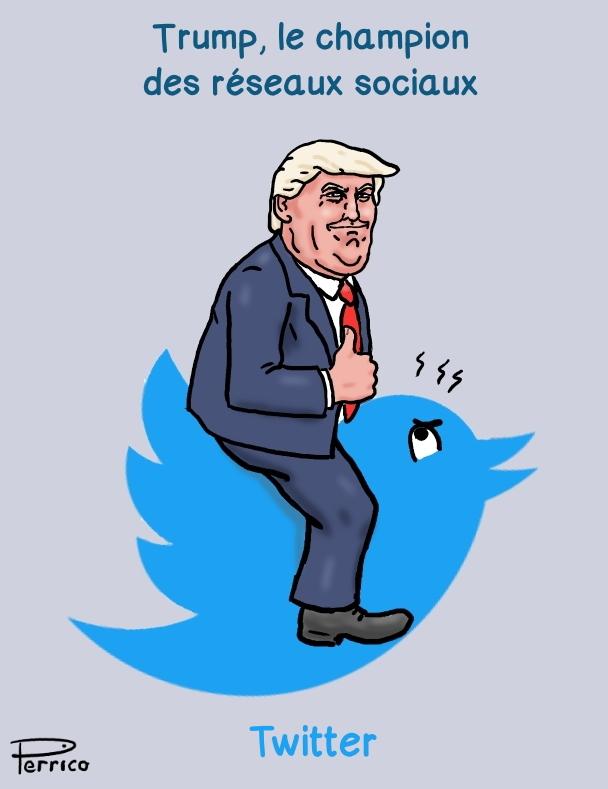 Pierre Perez
Extending the travel in the universe Politics