In politics (and for those who cover it), we tend to think in twos: runoffs and faceoffs, head-to-head clashes and bilateral summits. But three can be a magic number too.

On Thursday, we watched as the first photos came through of the three European amigos on the early morning train to Kyiv: Italy’s Mario Draghi, France’s Emmanuel Macron and Germany’s Olaf Scholz would make for a magical little big story of the day.

No doubt that was part of the calculation: best to avoid the Franco-German duo, and bring the diplomatic weight that these three old guards (and biggest economies) of the European Union carry. It would be rich with narrative. And photos.

There they were welcoming the new day, smiling and chatting around a cozy railcar meeting table: Macron, 44, building on his political boy-wonder status after his recent reelection; Scholz, 64, looking a bit shaky having been welcomed to the world stage with Europe's most dangerous conflict in half-a-century; and Draghi, 74, the steady hand who’s managed global economic crises but never war.

The three carried a message to the world that they were coming (decidedly and consciously: together) to support the Ukrainian people and their own 44-year-old leader, President Volodymyr Zelensky.

Their arrival came as Russia was steadily gaining ground in the eastern Donbas region, and as suspicion was spreading that Europe wanted Zelensky to negotiate with the invaders. No, the three assured their hosts, support was as strong as ever to strive for “victory” over Russia, and more military and humanitarian aid (and economic pressure on Moscow) would be coming.

The other message was that Ukraine’s bid to fast-track its application to join the European Union had their collective support. It is a momentous choice that, as Lucie Robequain of Paris daily Les Echos points out, is as much about Europe as it is about Ukraine.

Still, wartime visits are ultimately about war. And the next photos showed the three Europeans during their tour of the destruction left by the Russian invaders in Iprin, a suburb of Kyiv. The smiles, gone, the talking, ceased.

But the day ended back on the diplomatic front, with Macron, Draghi and Scholz (along with Zelensky and Romanian President Klaus Iohannis who’d come separately after Macron’s visit to Bucharest) speaking before the gathered press and staff.

It’s the kind of photo op of world leaders we’ve grown accustomed to seeing on a near daily basis. Still, the most famous diplomatic photos ever date all the way back to February 1945. And it happened to take place not so far away from Kyiv, on the Black Sea port of Yalta, a city in the contested Crimean peninsula that Russia annexed from Ukraine in 2014.

The photos show Soviet leader Joseph Stalin, British Prime Minister Winston Churchill and U.S. President Franklin D. Roosevelt bundled up against the winter cold, sitting among their military and diplomatic staff, and the press. The annals of world history tell us the “Big Three” essentially sorted out the post World War II map there in Yalta, paving the way for the Cold War showdown that would dominate the rest of the 20th century.

In retrospect, for better or worse, it can seem like things couldn’t have turned out any differently. But we know reality is never so tidy, and world leaders are both subjects and shapers of events.

And so, one day in the distant or not-so-distant future, we may look back on those photos of Macron, Scholz and Draghi chuckling together on their train ride to Kyiv. What were they saying to each other? And what will we say about how their plans turned out?

Thank you for your publication. I wanted to suggest you to put only one word in your tags at the end of your article.
This way, it will be easier for your readers to find it on Panodyssey.

Thank you very much. 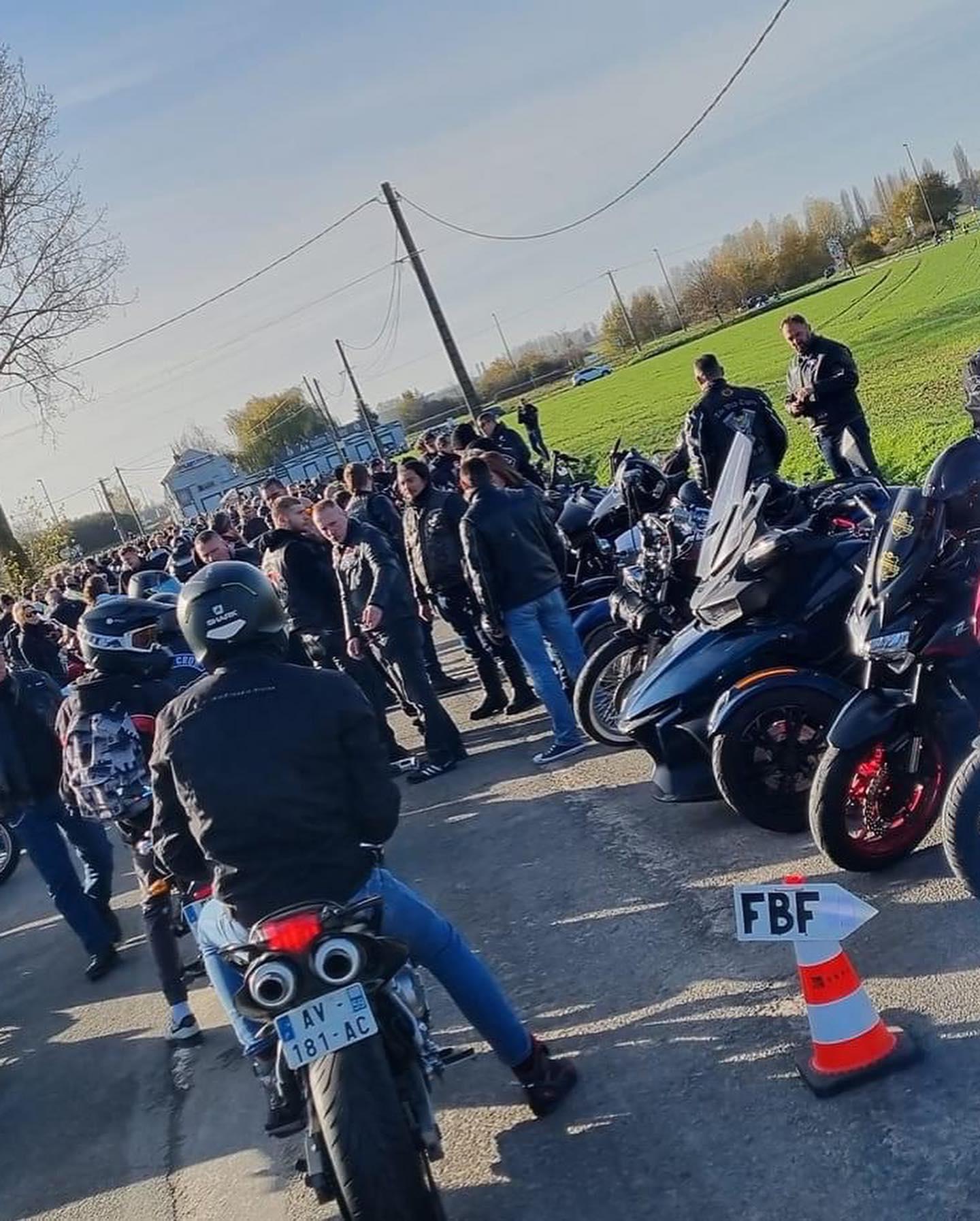 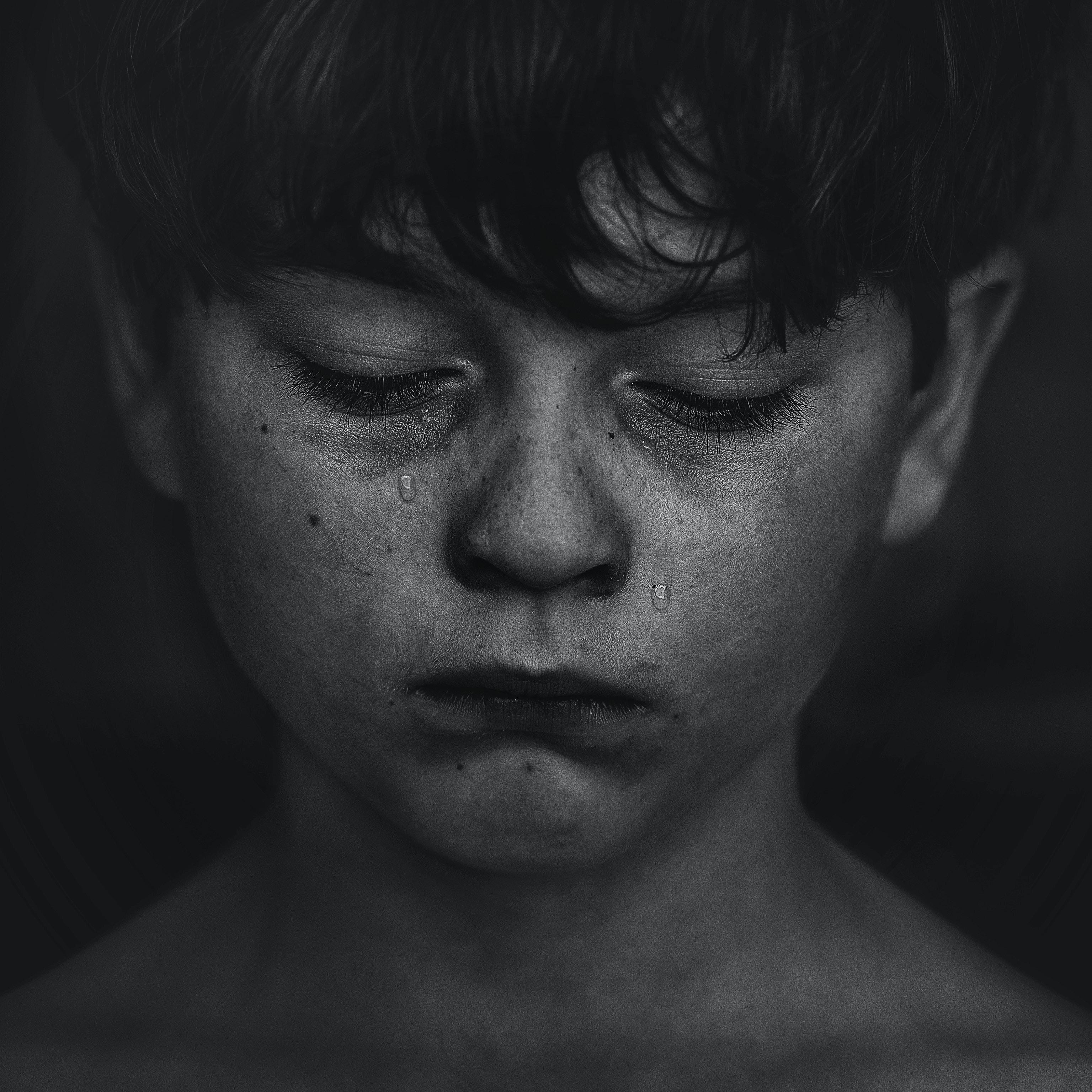 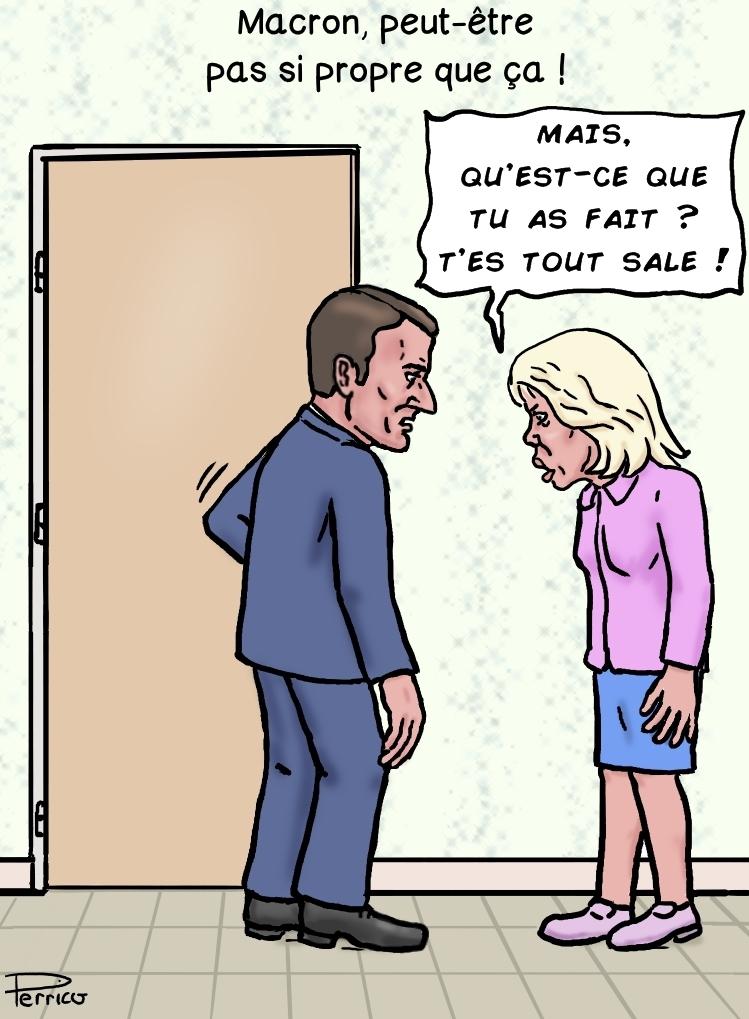 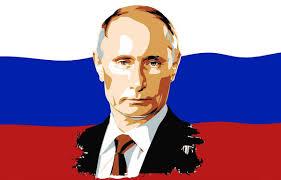 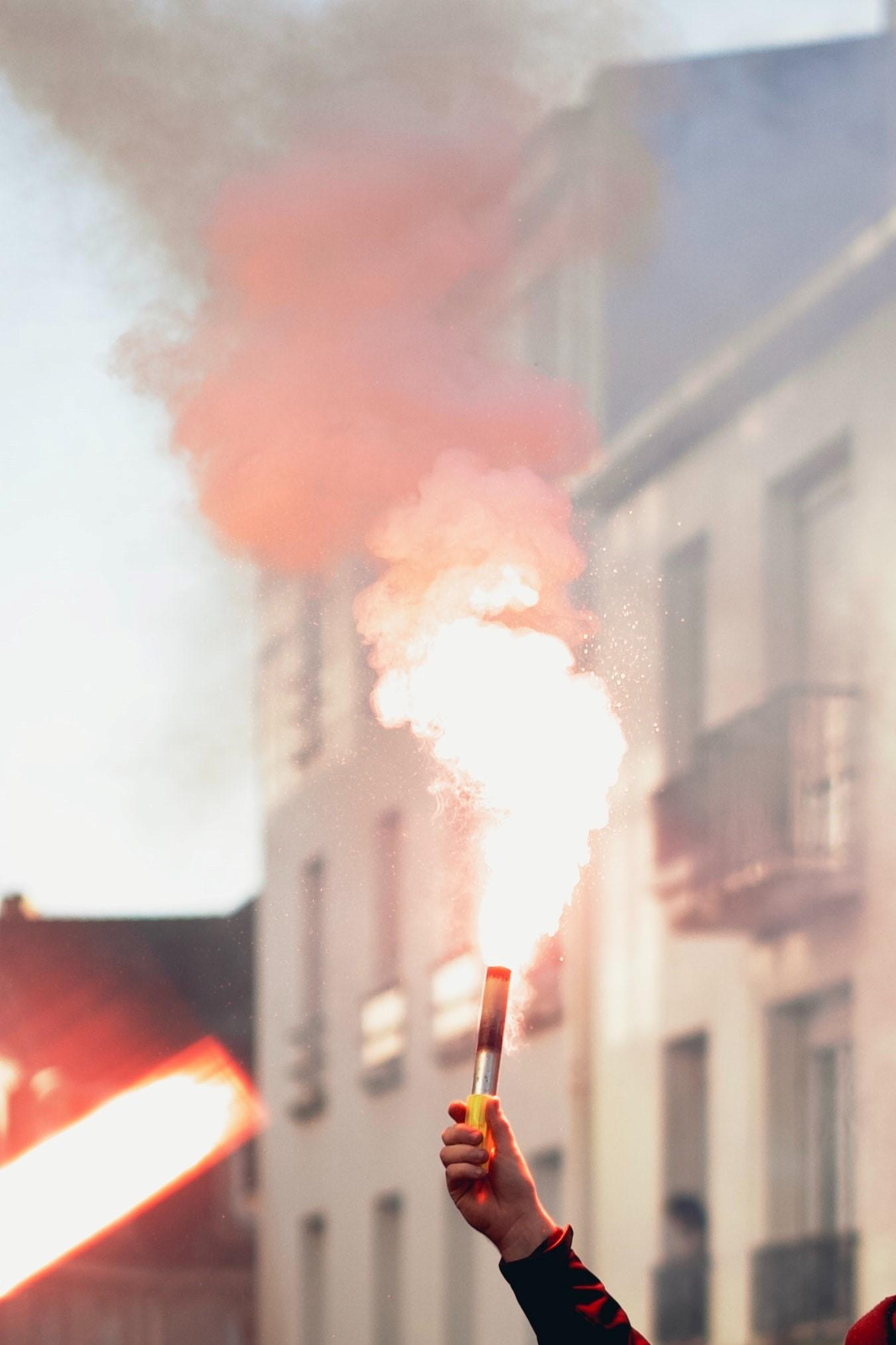