It’s one of the better traditions of American democracy: When a president leaves office, he typically, well … just leaves. Donald Trump aside, departing commanders-in-chief not only mostly keep off the public stage, they don’t even bother trying to pull strings in the backrooms of Congress or their political parties.

In other relatively healthy democracies, there is the bad habit of former leaders mounting multiple comebacks to the highest office and wielding power in all its forms and forums until the bitter end. It’s almost always bad for the country, bad for progress.

So it’s a good thing that Barack Obama (though still making celebrity appearances and writing books) isn’t whispering in Joe Biden’s ear, and we Americans (and the rest of the world) can count on one hand the number of times George W. Bush has blipped across the radar in the 14 years since he’s left office.

Well, the latest blip, from a speech Wednesday night in Dallas, burned so bright it may have broken the radar. And the internet.

Lambasting Vladimir Putin’s war against Ukraine, Bush denounced “the decision of one man to launch a wholly unjustified and brutal invasion of Iraq.” He caught himself (not) quickly enough, tilted his head and added: “Er, I mean, of Ukraine … Anyway.”

Anyway?! Anyway … the war in Iraq caused hundreds of thousands of deaths and more than a decade of destabilization across much of the world. And of course the “one man to launch” that war, which history has roundly considered “wholly unjustified” (weapons of mass destruction?) and “brutal” (remember Abu Ghraib?) was you, Mr. former President.

The Iraq War is part of a larger tendency of U.S. foreign policy to take monumental decisions with a wide-eyed righteousness that mixes ignorance and arrogance. And impatience. The other infamous public moment linked to the war that Bush will be remembered for, alongside this week’s gaffe, captures it all: the “Mission Accomplished” speech in May 2003 aboard the USS Abraham Lincoln aircraft carrier to claim victory for a war that would never be won.

Yet, looking back to that same period, there was another less obvious U.S. foreign policy failure that was gathering momentum. The Russia question, or more precisely the Vladimir Putin question, was in the process of being seriously mishandled and misunderstood. And even if we’re still debating the question of whether Bush’s accelerating the expansion of NATO went too far or not far enough, Putin (who indeed deserves virtually all the blame for the war in Ukraine) was an increasingly dangerous puzzle that was never solved by U.S. foreign policy.

In statecraft, there are failures of judgment and execution, and there are moral wrongs. Both tend to be driven by arrogance — and both can lead to extraordinary suffering. Washington’s Russia-NATO policy was a failure of judgment and execution. Putin’s war in Ukraine is a moral wrong. And Bush’s war in Iraq? Hmmm, maybe that’s what had Mr. former President all mixed up Wednesday night in Dallas. 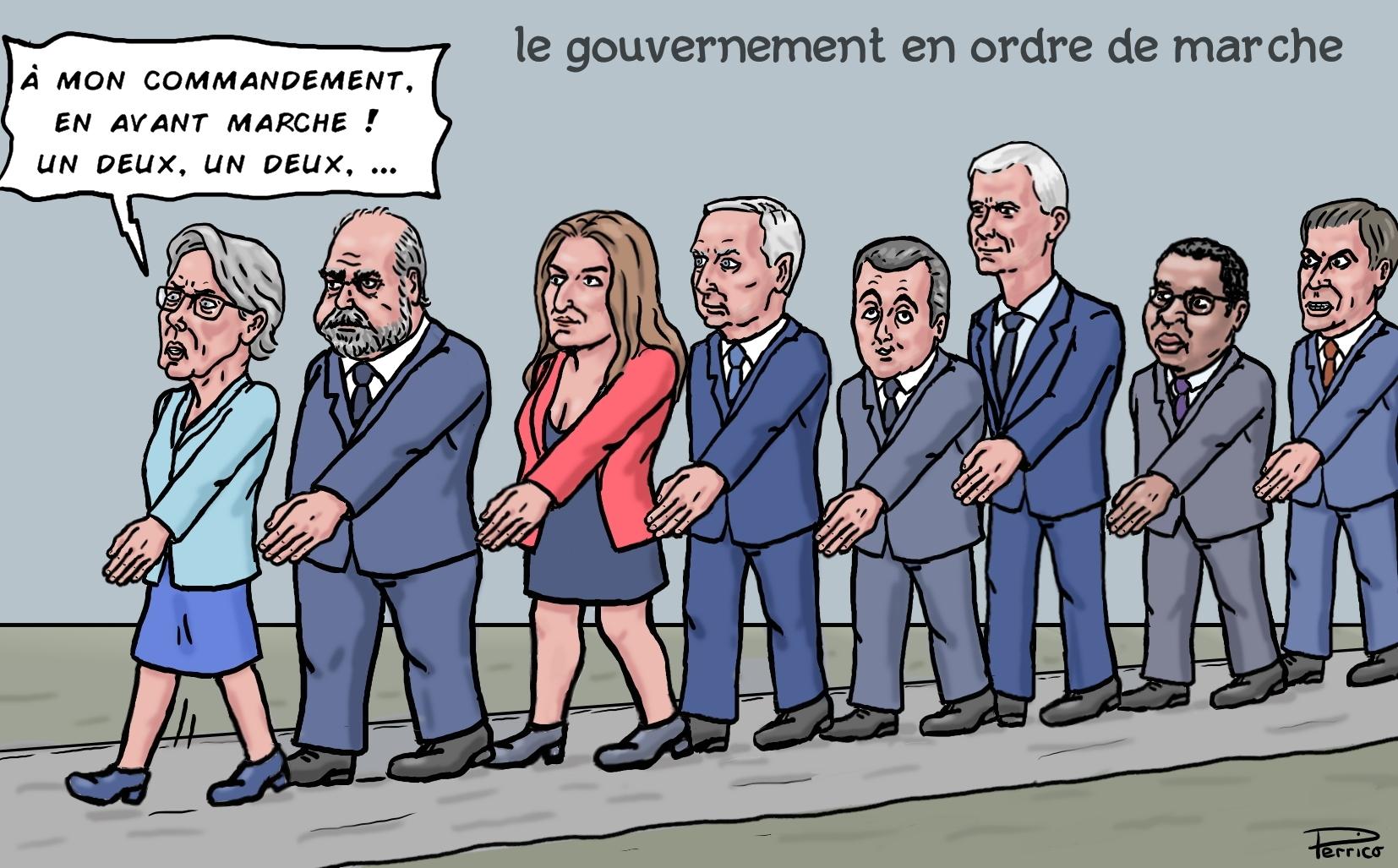 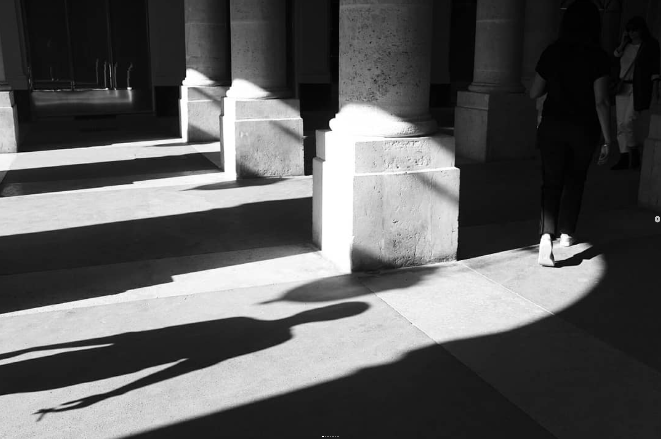 So Anna came by the office this week. It was a warm and sunny Wednesday, and the first time we’d seen her in person since the war b... 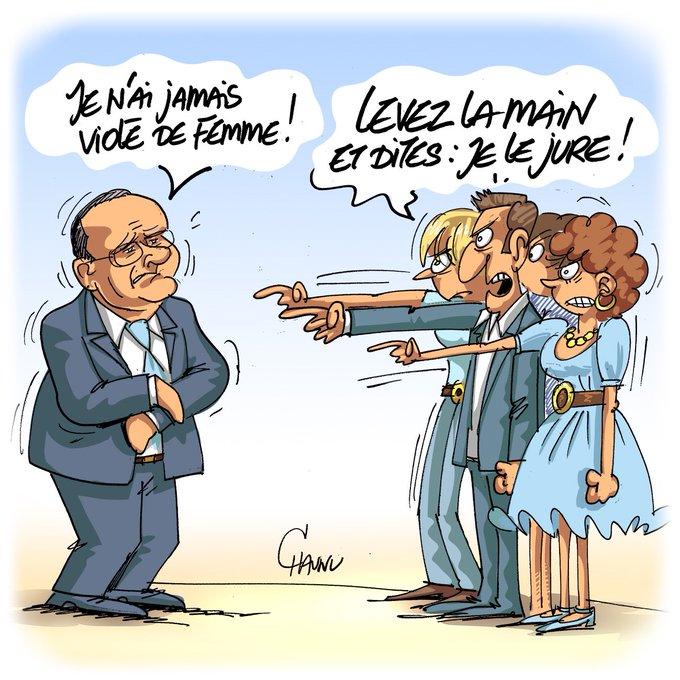 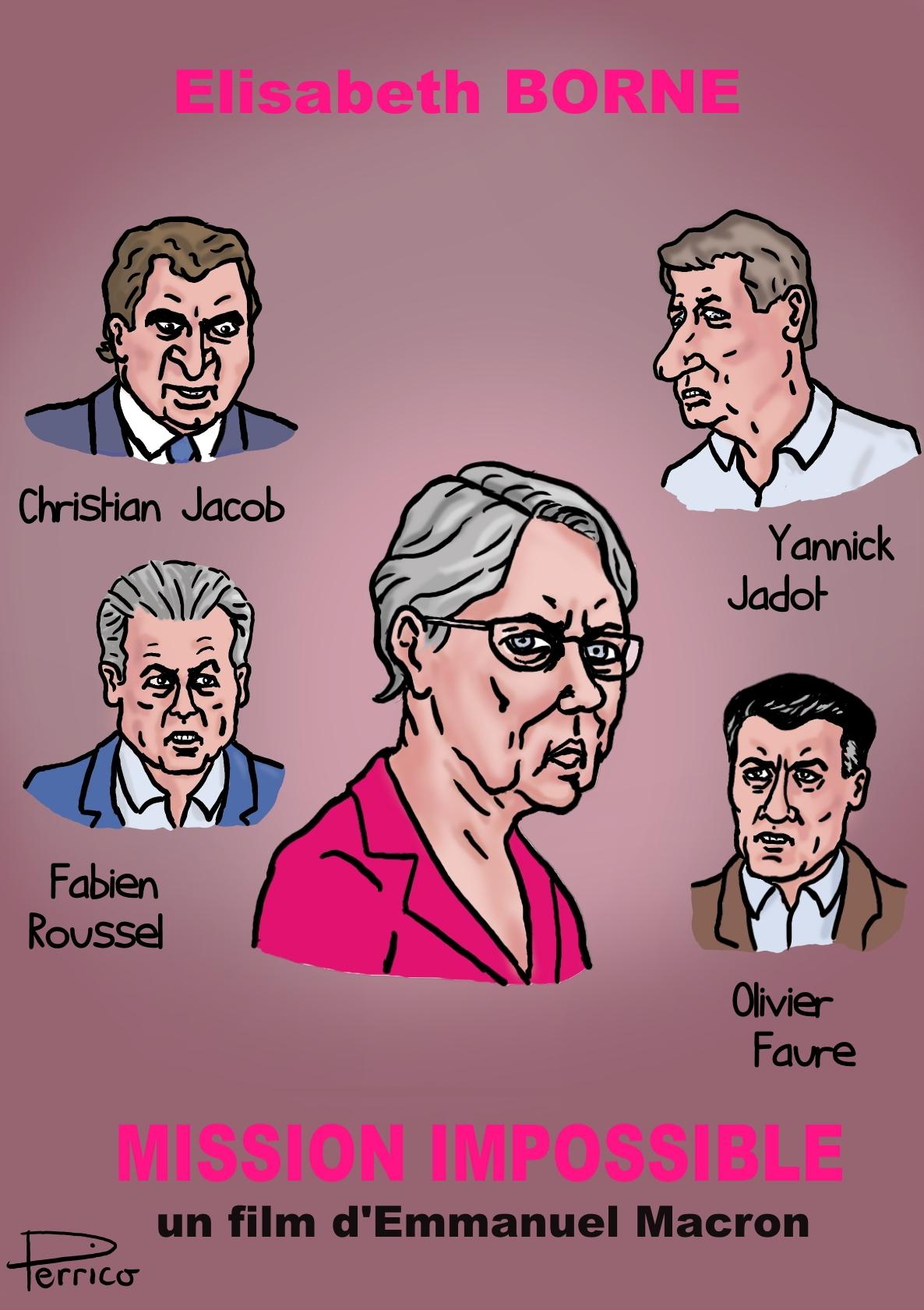 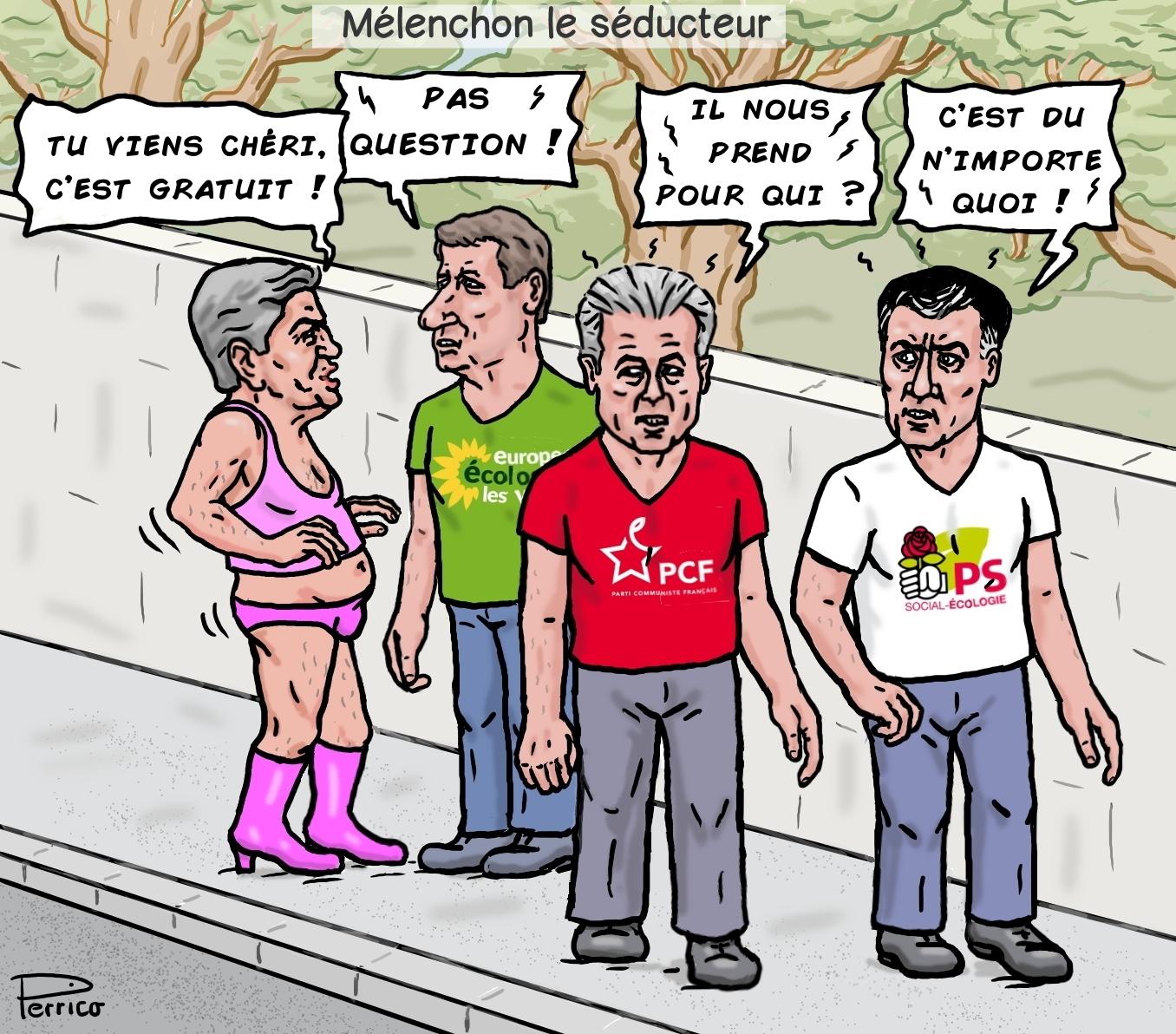