So Anna came by the office this week.

It was a warm and sunny Wednesday, and the first time we’d seen her in person since the war began. Anna had taken the train up from Avignon, where she’d told us it was much warmer than Paris. Summer, we’d all seen on TV, has also arrived in Kyiv.

Six months ago, back in the dead of winter, Anna was in touch nearly every day from Avignon — the southern city where she and her French husband had moved two years earlier — to recount and write stories about her native country. Among other things, she was deep into the psychological-profiling parlor game that the whole world was playing: What was going through Vladimir Putin’s mind? Would he do the unthinkable? Here’s an excerpt from a Jan. 12 piece she wrote for Worldcrunch:

Of course, no one knows what Putin will do. Maybe he simply hasn't made up his mind yet. But I can tell you what Ukraine would do. My countrymen have already decided.

When I look back, I realize that this happened almost unconsciously when my generation was growing up. We, who were born at the end of the Soviet era and never lived with its shackles, witnessed the birth of this new history and the idea that Ukraine can never return to the Soviet past, that the Russian flag over Kyiv is worse than death.

Such statements are steeped in growing populism, if only they were not true. And I personally have sadly embraced this new patriotism.

The idea of freedom was born out of fear of returning to the Kremlin's blind machine.

It seems to me that this idea of freedom has nothing to do at all with the long history, the former glory of Kievan Rus', before the Russian Empire even began to exist. The idea of freedom was born out of fear of returning to the blind machine of the Kremlin shuffling people around in prisons, mental hospitals and gulags. Fear of becoming part of a system where oligarchs, cops, priests, journalists and bureaucrats would become untouchable, invincible, superhuman.

Return to such a reign would again make any and every Ukrainian lesser, second-rate, mute, powerless. We recognize Putin's new Russia looks too much like Stalin's regime. And the fear of it, by now, is built into our DNA.

To me, at the time, Anna’s words were abstract, perhaps even a bit overwrought. I clearly didn’t understand how true they were. And it is what Putin himself failed to factor in most of all with his evil and arrogant invasion. The response of the Ukrainians, to defend both their national sovereignty and democratic self-determination, is still the single most potent factor in the war that conditions all others: the West’s unity, the Russian doubts, the moral clarity for so many both inside and outside of Ukraine.

Still, on the day the war began, Anna was thinking of only one thing: getting Sofiia, her teenaged daughter, her nephew and aging mother out of Kyiv.

After a failed attempt to meet up with them near the Polish border, a subsequent trip would be a bittersweet success to bring them all safely back to Avignon. Two weeks later, with Anna’s help, Sofiia, fleeing home halfway through her final year in high school, would share the story of her escape from Ukraine, closing with this image:

If you believe in the theory of parallel worlds, there must be a place somewhere where I graduate high school. Where the weather in Kyiv starts to warm and the days get longer. My school is flooded again with sunlight, winter is finally over and I am wearing the skirt I’d bought in January to wear to school when spring arrives.

After discussing the latest piece Anna was working on, we walked downstairs so she could catch her train back to Avignon. The late afternoon sun was strong in our faces, as we smoked a cigarette on the Parisian sidewalk.

It had been a tough few days. The Russians had bombed Kyiv for the first time in weeks, and the temptations her mother was feeling about moving back home were squashed, permanently perhaps, until the war is over.

And Sofiia? I asked.

Her teacher back in Kyiv had recently sent around a video of the impromptu graduation ceremony for the students who had remained. It triggered plenty of tears, plenty of questions that have no answers.

And those questions circle back to the parlor game about Putin: what he’ll do next, what he’ll accept, what Zelensky and Ukrainians will accept. More questions without answers. I told Anna to come back soon to visit the crew again. She smiled and nodded, and said next time she’d bring Sofiia along. 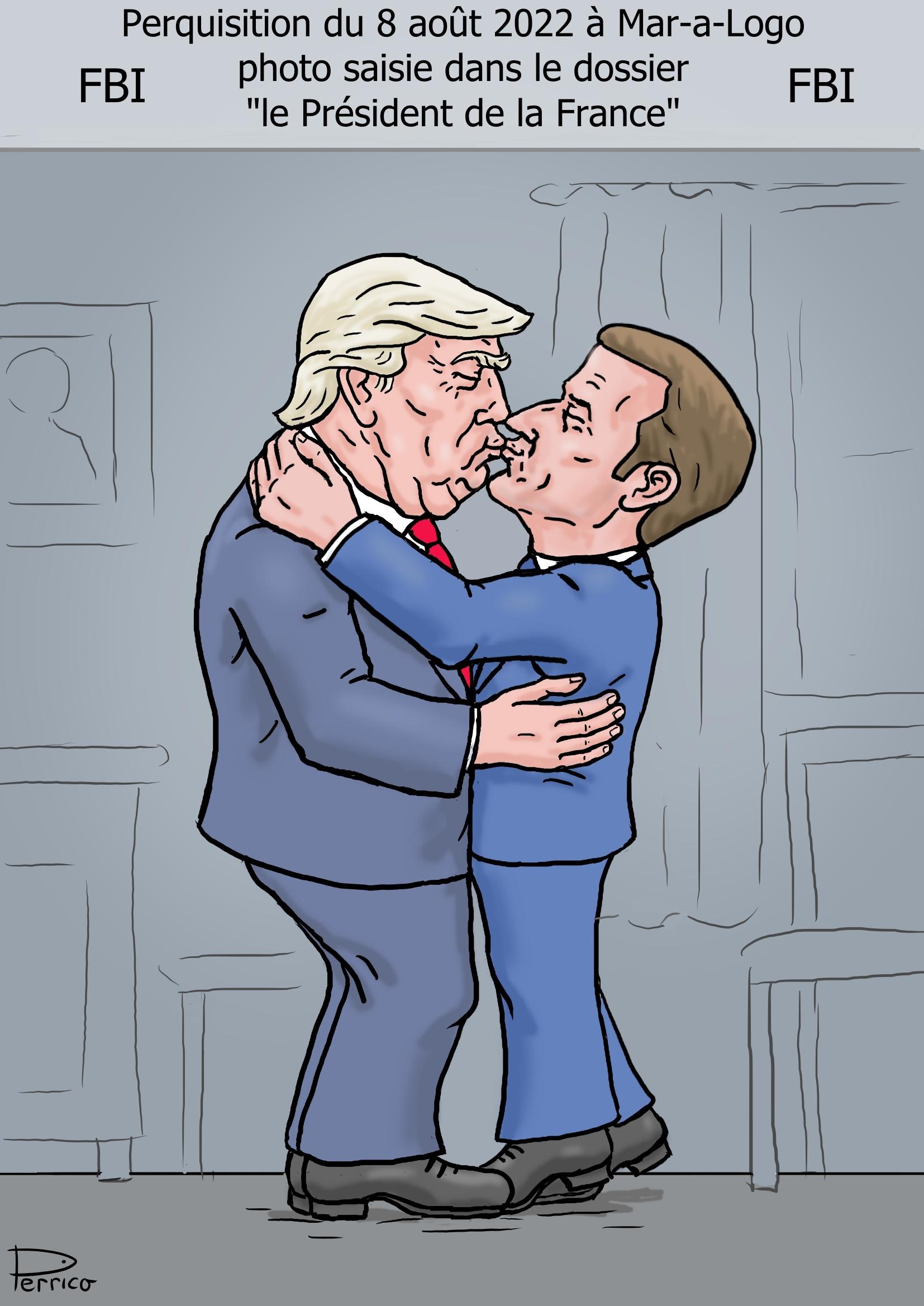 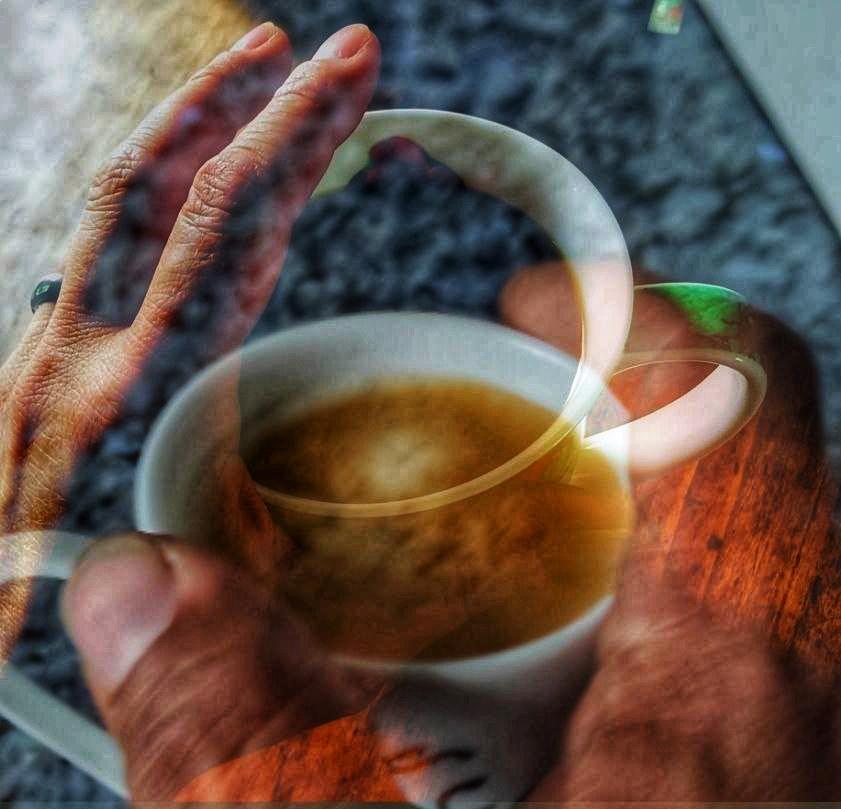 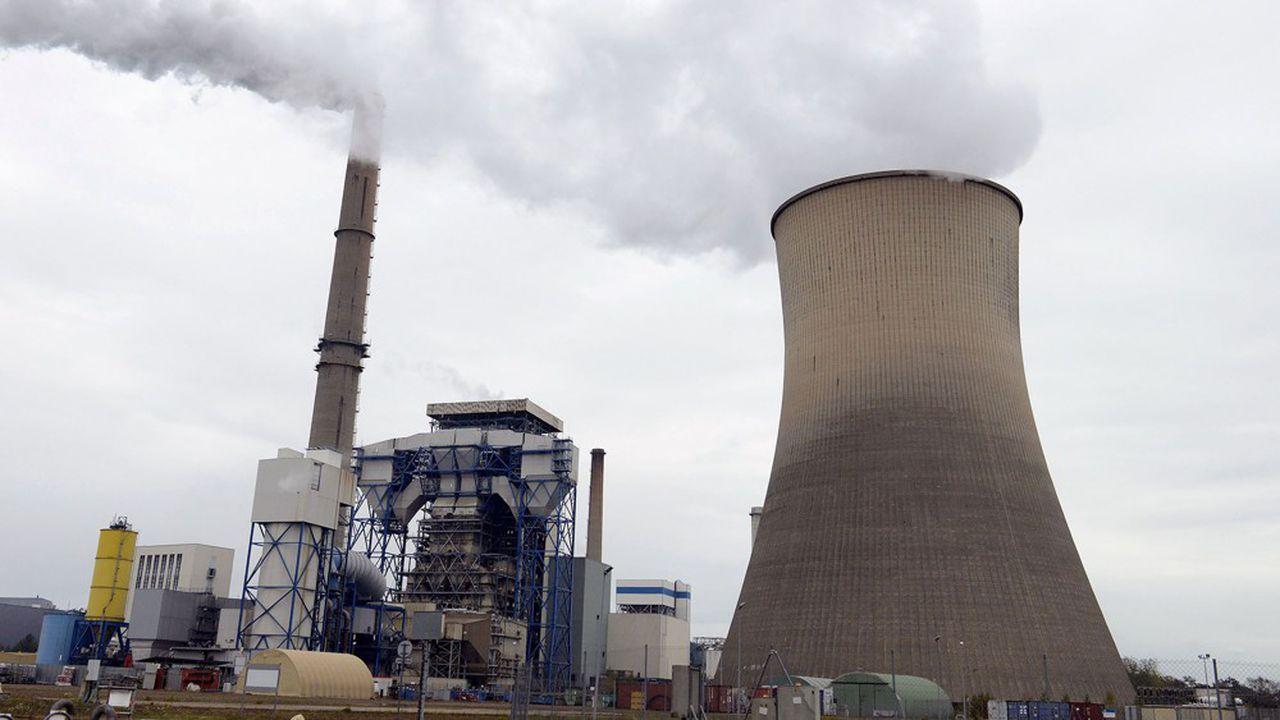 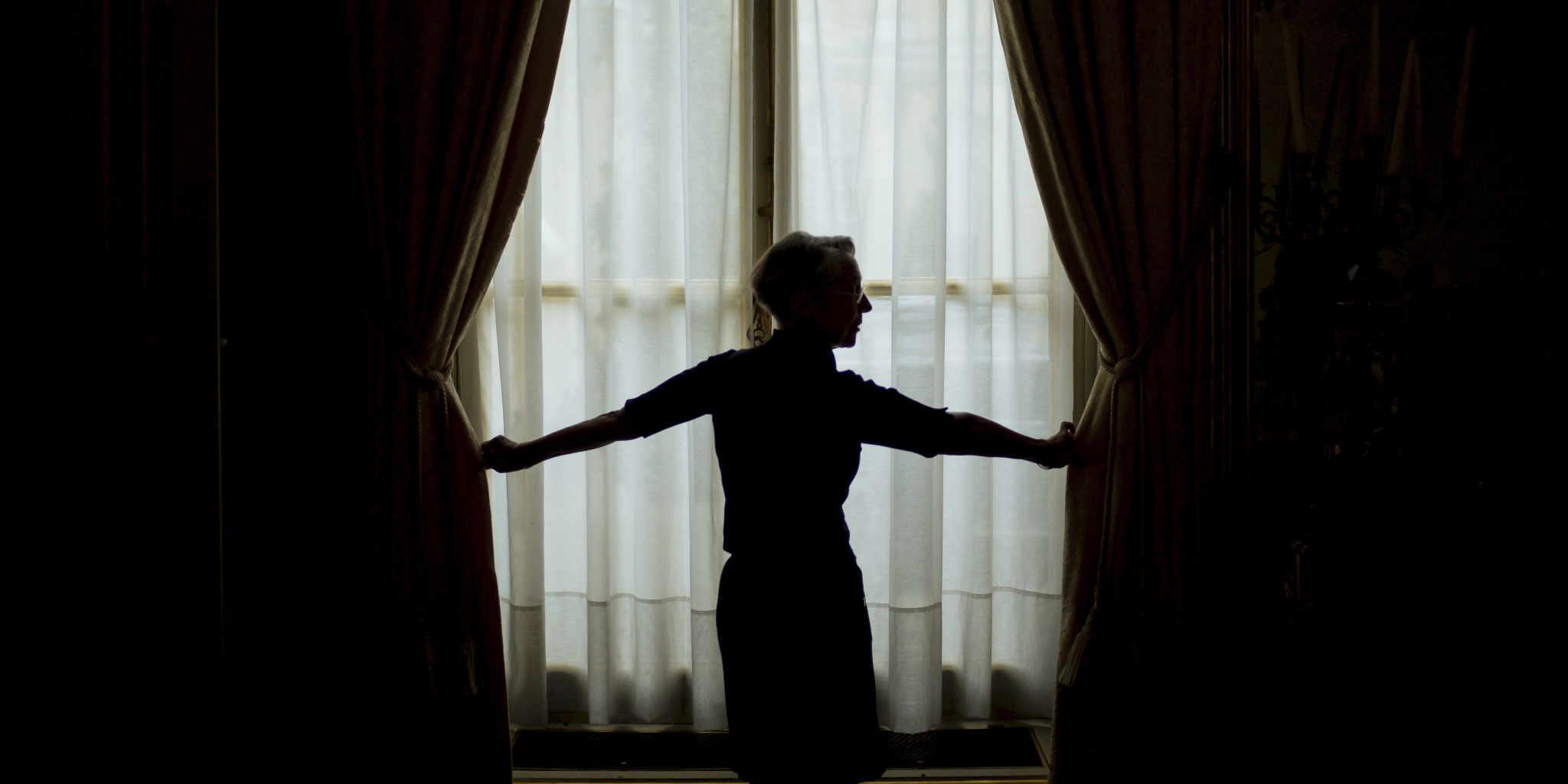 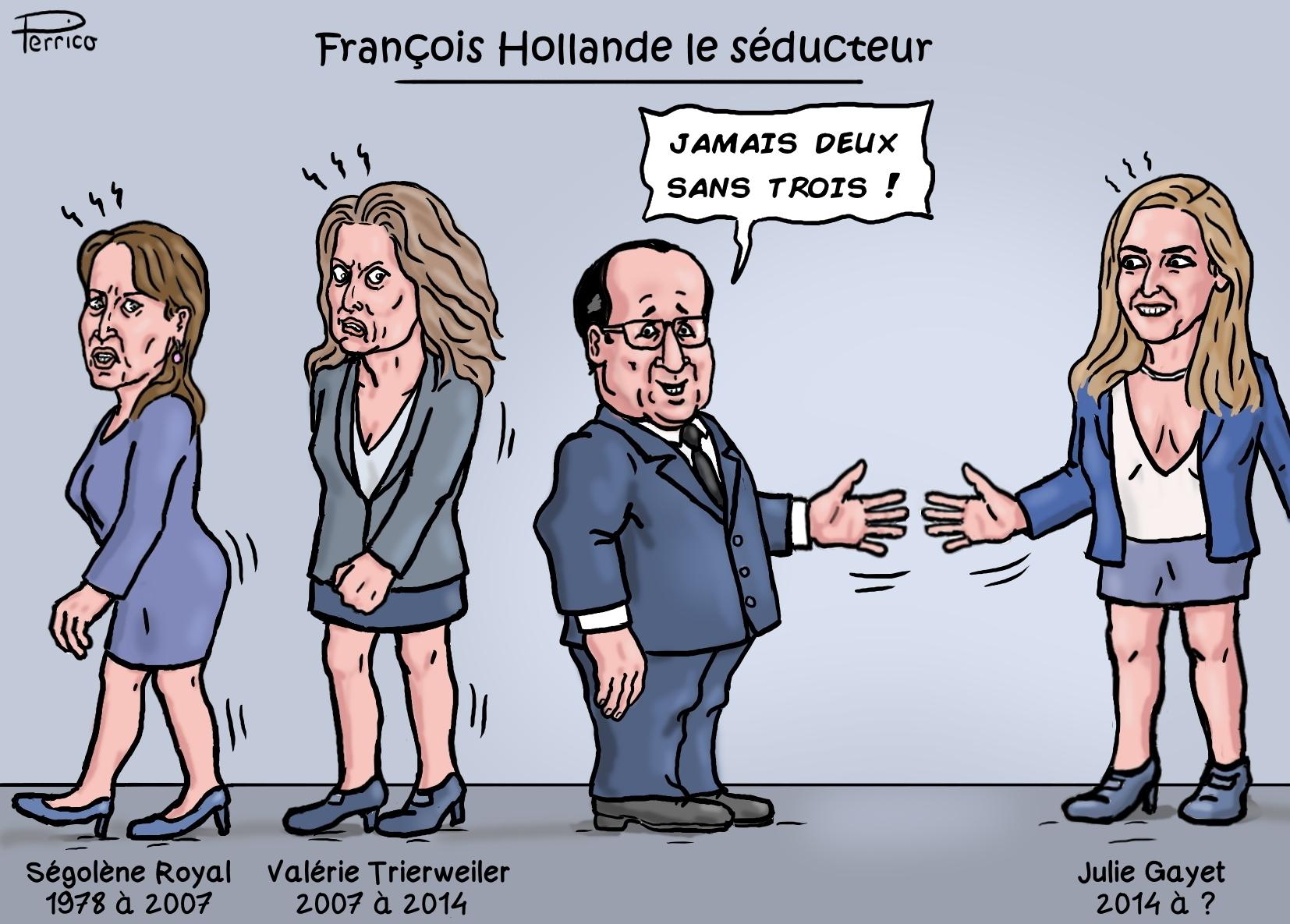