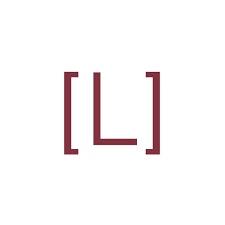 “If the clouds that came to crash through the night had brought their rain in the light of day, there would not have been a sky to see and all of this, perhaps, might never had happened. But in Venice, on Thursday March 19 th 1914, it was sunny”. 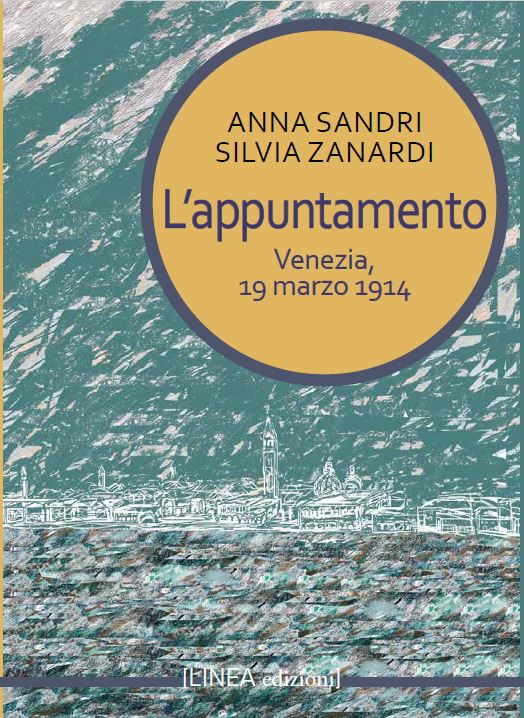 On March 19 th , 1914, shortly after 5 pm, a vaporetto from the city of Venice’s navigation lines with 63 people on board, heading from the Lido towards the city centre, collided with a torpedo boat and sank in less than a minute. The accident left 16 dead and 34 wounded, and provoked a global wave of horror first and sympathy after: the news was picked up by the international press, as far Peru and New Zealand. For a full week Venice lived smothered under a mantle of mourning as the ceaseless work of reporters presented the citizens, and history after them, with a full account of the facts.

This is a book of “ifs”, it is the story of a date and star-crossed destinies; it is the photograph of Venice as it was and is, seductive and irresistible, fragile and assaulted, generous and supportive. This is a story of courage and cowardice, accusations and silence. Readers will not find characters on these pages: they will meet people. All bound together by a small, definitive “if”.

The story, which burgeoned in front of a tombstone, is a reconstruction through the news accounts of the time, pages that have yellowed but are still vibrant with emotion and passion, and enriched with the family memories that have been obtained here for the first time. 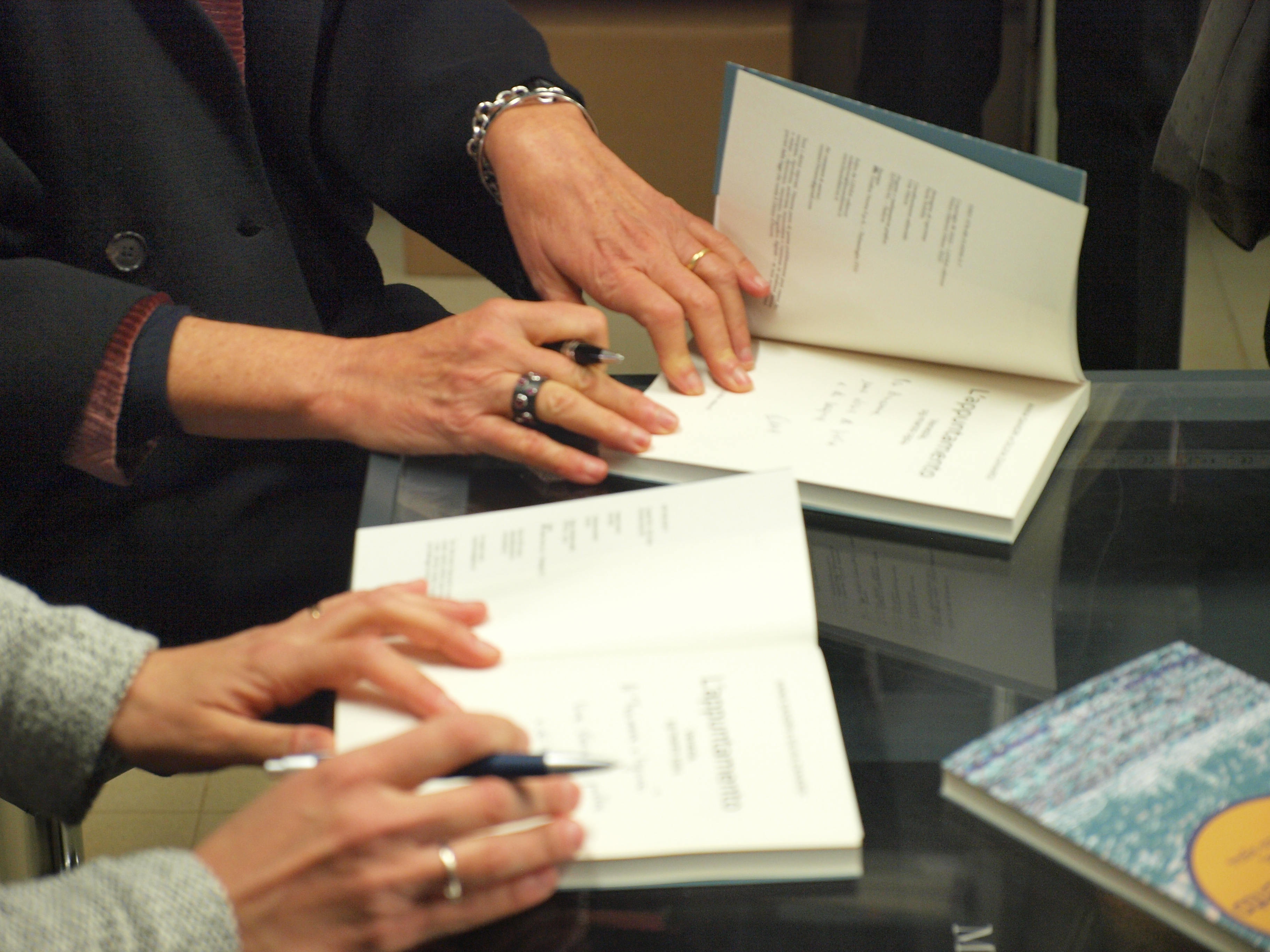 Anna Sandri (1961). Born in Treviso, she lives and works in Padua. A graduate in literature from the Università Cà Foscari in Venice, she is a reporter and works in the main editorial offices of the Venetian daily newspapers in the GEDI group (Il Mattino di Padova, La Tribuna di Treviso, La Nuova di Venezia and Mestre, Corriere delle Alpi), where she is responsible for the cultural pages. She has also worked on some of the most important news stories in the Veneto between the 1980s and 1990s, and worked at length with La Stampa.

Silvia Zanardi (1981). Born in Legnago (Verona), she lives and works in Venice. A graduate in Languages and Foreign Literature at the Università di Ca’ Foscari in Venice, she has been a professional journalist since 2013. She has collaborated with the newspapers of Northeastern Italy in the GEDI group, including La Nuova di Venezia e Mestre and Il Piccolo di Trieste; with the Sole 24 Ore and La Stampa. In 2014 she founded the online magazine storiedichi.com, dedicated to stories of “silent excellences”, and in 2019 she opened her own public relations (sdcomunicazione.it), specialised in business storytelling, SEO copywriting and video production. 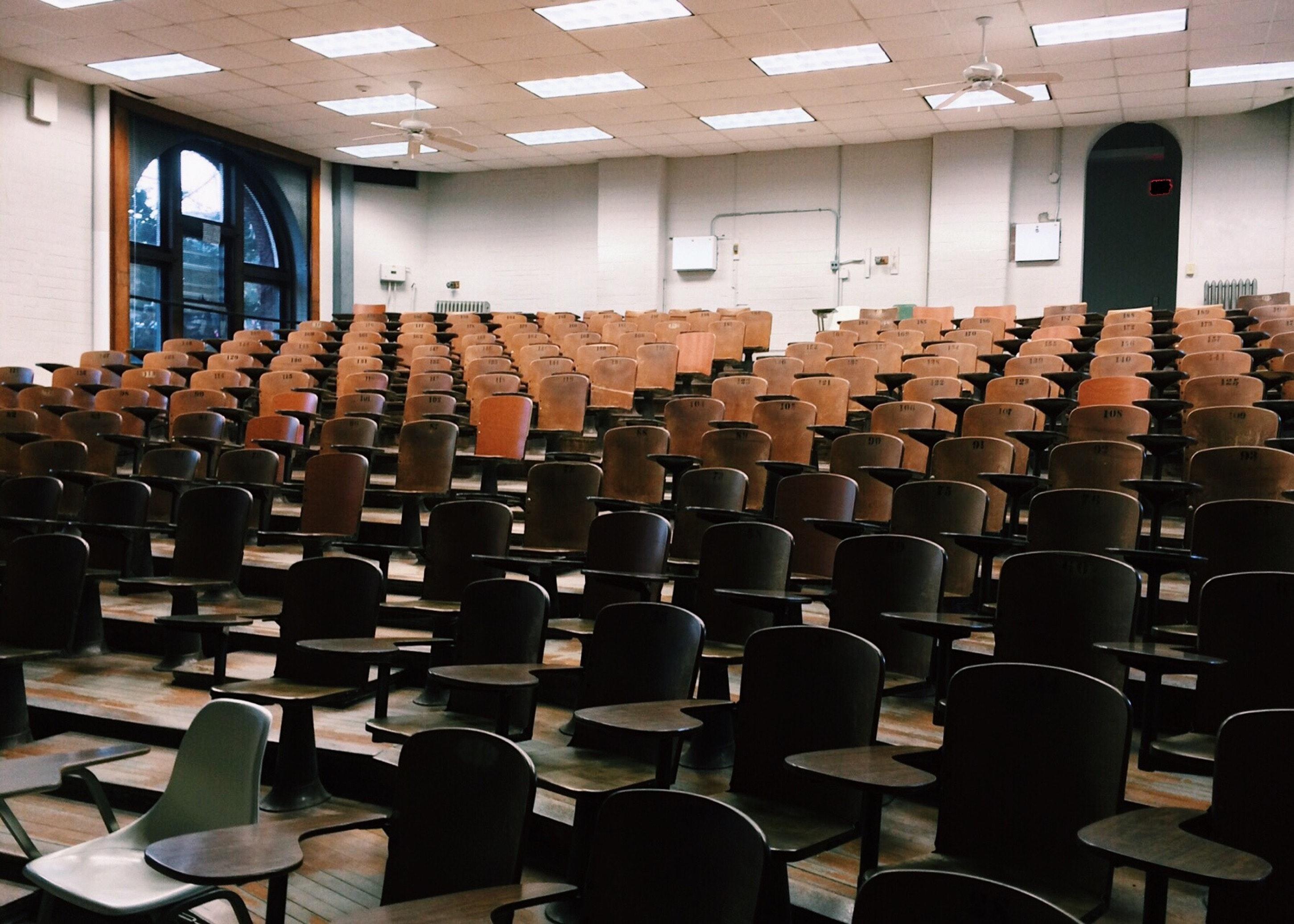 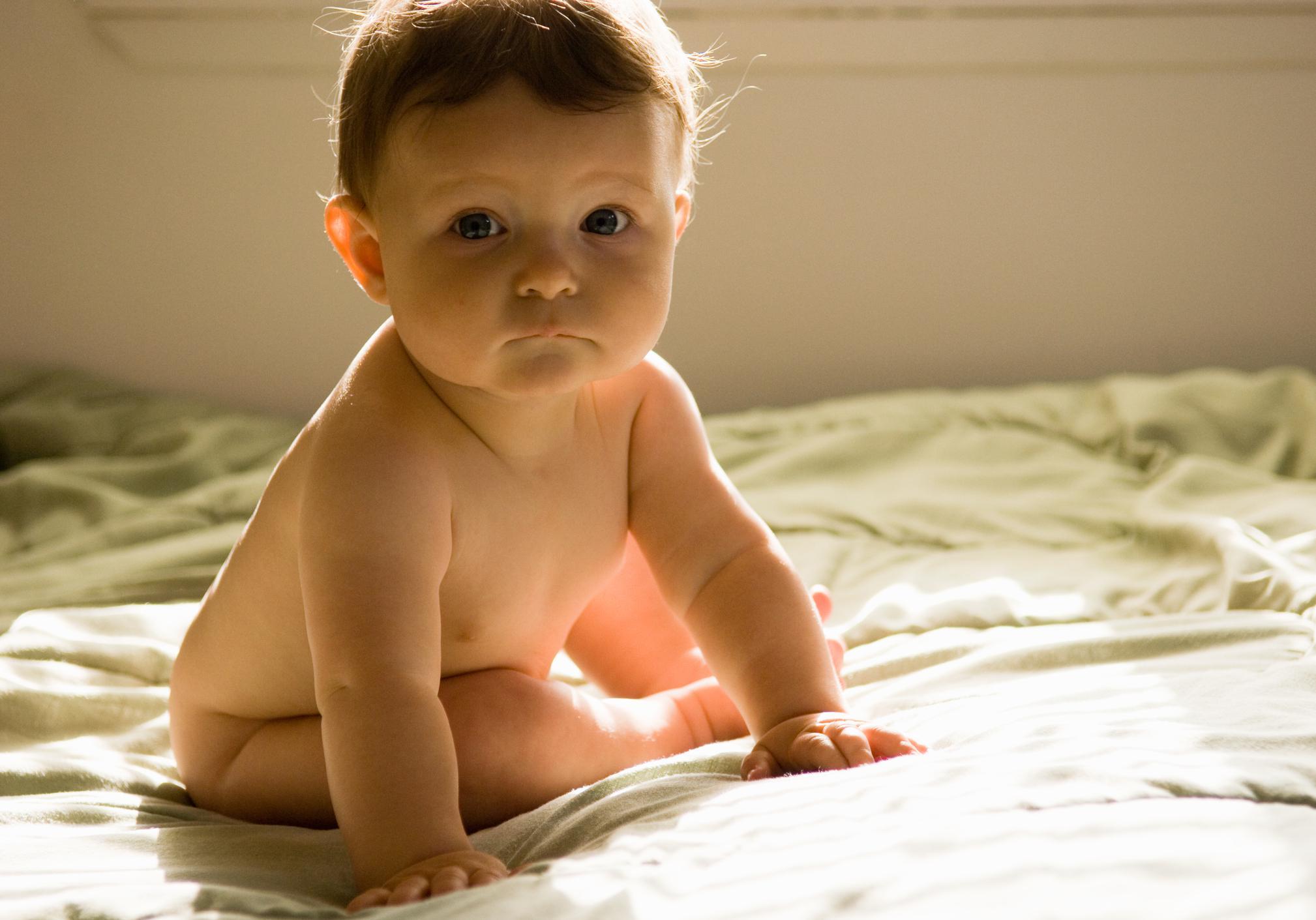 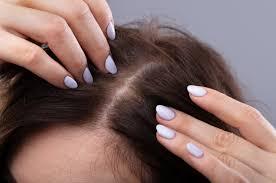 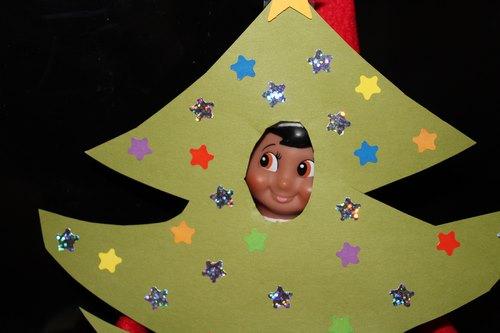