The Real Story Begins After the Last Sentence Ends

The Real Story Begins After the Last Sentence Ends

“Sorry, but I just don’t like reading fiction,” I sometimes hear apologetically. And it’s not even speculative fiction they’re talking about, but fiction in general, as if only real events, biographical elements, or history can give a text credibility. We talk a lot nowadays about the relationship between fiction and reality, and usually as an either-or relationship, as mutually exclusive elements we have to choose between: what’ll it be Neo, the red pill or the blue?

But it’s so much more exciting to examine the points of connection.

So much more interesting to see how fiction influences reality, or us.

And I’m not just saying this as self-justification, as ammunition for those Sunday lunches when I have to defend myself as the family questions whether or not there is any value to storytelling – stories don’t put food on the table, they’ve never mended a broken bone. Okay, sure, maybe there is some self-justification here. But mostly curiosity: how does this thing I’ve felt since childhood really work? How can a good story change how I view the world? How can a good story change me?

Anyone who’s truly lost themselves inside a story can whole-heartedly vouch for how intensely stories can impact us – though they might find it difficult to explain exactly how. It’s like a magic trick: the rabbit is conjured from the hat, and even though we suspect the top hat has a false bottom, we can’t seem to get at the secret compartment. It’s this secret compartment that researchers are occupied with, the ones experimenting with stories and unraveling how they are able to affect us, what happens in our brains, and how our behavior changes afterwards.

Put very simply: one of the keys is oxytocin, a hormone synthesized in the hypothalamus. It plays a role in social relationships, in how we form attachments, in feelings of trust, and is crucially important in feeling empathy. Someone with lower levels of oxytocin is less capable of empathy, but if their oxytocin levels rise, they’ll become more empathetic. And what a book lover can only suspect, researchers can prove: Paul Zak ran in experiment in which he showed participants a moving short film about a terminally ill young boy and his father, afterwards measuring the oxytocin levels and finding they had risen compared to their initial pre-film values.

When we are emotionally invested in a story, oxytocin is produced in our brains. The impact of stories is that they make us more empathetic.

But what’s even more interesting than this is what we do after a story ends. Reception of a story often seems passive, and we believe the process comes to an end when the credits roll or the book is closed. In the experiment, however, they tracked participants’ so-called post-narrative behavior: those who watched the moving story were more likely to donate to a charitable organization than those who had not heard the story (or those who watched a series of scenes devoid of emotion, and that you could hardly call a story).

Stories have power, and I’m not just saying that so I have fodder to explain myself during those Sunday lunches when the usefulness of literature comes up again.

It’s no coincidence that in recent years, many people have been trying to figure out how we can make use of this realization. The main area of study has been climate change: how we can use stories to become more eco-conscious and more active. The results show that dry data, graphics, and the actual scientific facts are more persuasive and effective if they are communicated through a story. As a result, participants were more likely to sign up for the Greenpeace newsletter after the experiment, and this commitment persisted in the long run: participants in the story-group participated in follow-up experiments at a higher rate than their counterparts in the data-group, who became less engaged. They were more deeply invested, more emotionally impacted, and thus more capable of action. The narrative paradigm wins out over the rational paradigm: we are storytelling creatures, and we frequently believe well-constructed stories more than the black-and-white facts. (And if anyone doubts this, just take a look at conspiracy theories. It doesn’t matter if a theory is easily refutable with facts: there’s a story behind it, and that’s exciting.)

Stories will not stop climate change. But they do influence how we relate to our planet, what we do with the little time that remains. And if we understand the mechanisms of how stories can influence, we can have a conscious tool at our disposal: for example, there’s an organization called Rewrite the Future which seeks to help storytellers and Hollywood productions find the narratives which lead to worthwhile and effective discussions about climate change.

This is where the true power of storytelling lies. As well as the power of fiction.

Fiction allows us to imagine a million possible futures, and to work to either realize those futures, or avoid them.

Fiction can write alternative presents to take us away from our own, and show us that there are other ways of living our lives.

Fiction upends the status quo – without it, we’d be stuck in the present. If we can’t bring ourselves to imagine other possible presents, other possible futures, we’re no better than an insect frozen in amber. Fiction moves us away from the normal in order to write a new normal (and then to challenge that normal as well). And yes, the burning issue of the day is climate change, that’s why most studies focus on it, but fiction can inspire change in a whole host of other areas: it questions power structures, reevaluates gender roles, exposes badly functioning laws.

Most of the time, of course, there aren’t measureable outcomes like in a lab. And if there are, they’re slow, not immediate, they don’t change a story directly, but as one part in a complex chain of cause and effect. I can count on one hand the number of times someone told me that one of my story’s post-narrative impacts was significant enough to get them to finally talk about their trauma, or leave a toxic workplace. If I wanted to keep tally, that isn’t very many, and certainly not a simple cause and effect, but just one factor among many which had the right impact at the right time. What chance does one storywriter have against climate change?

But if we look at how many stories exist, and how many readers those stories have, all those little impacts add up. No, stories aren’t actually capable of preventing floods, feeding the hungry, or curing cancer. That’s not their job. They are, however, capable of changing us, of urging us to action when mere data and facts prove too little. And we need this now more than ever.

Fiction is the tool with which we write the future.

Zak PJ (2015) “Why inspiring stories make us react: the neuroscience of narrative”. Cerebrum: the Dana forum on brain science 2015:2 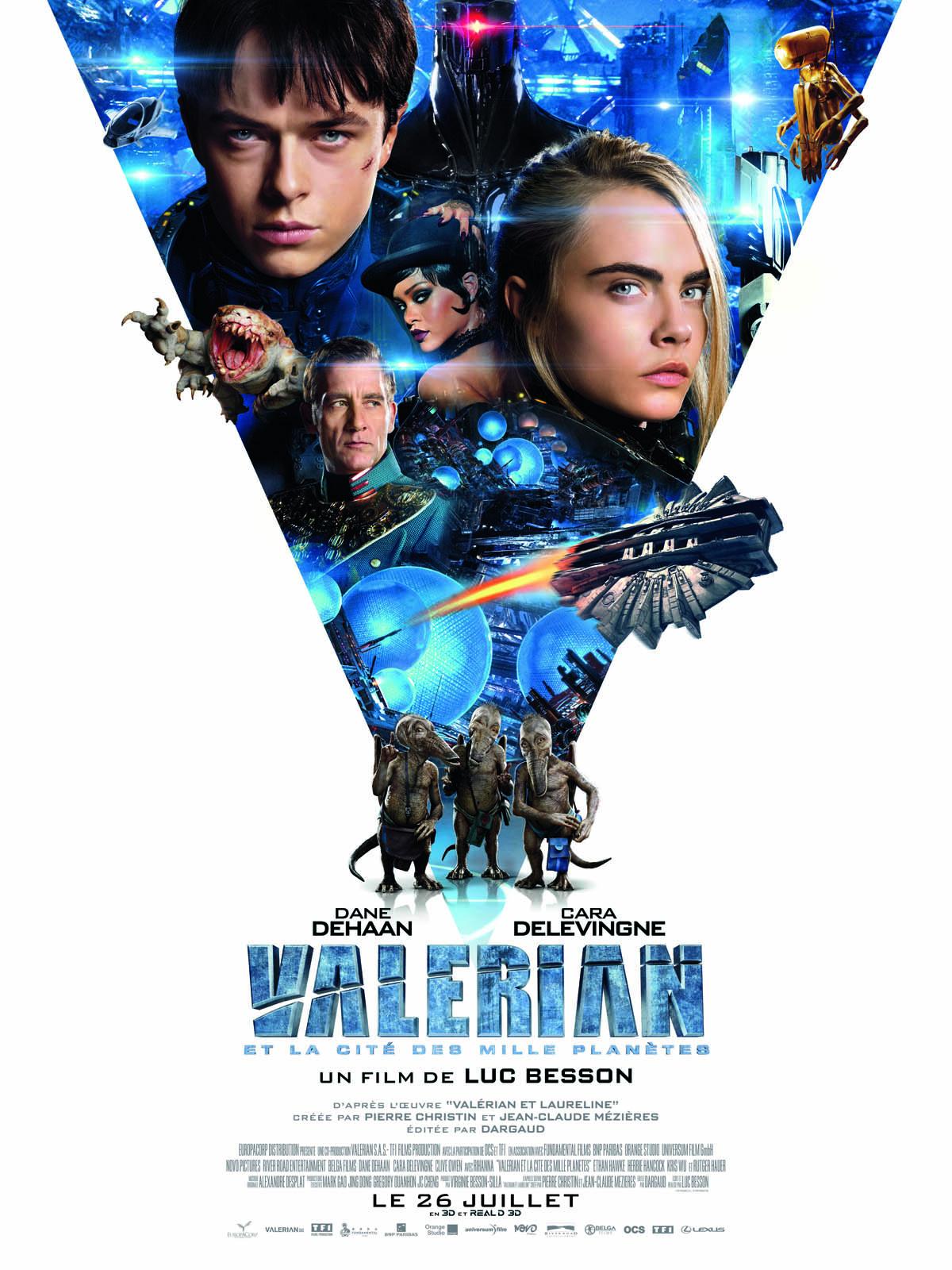 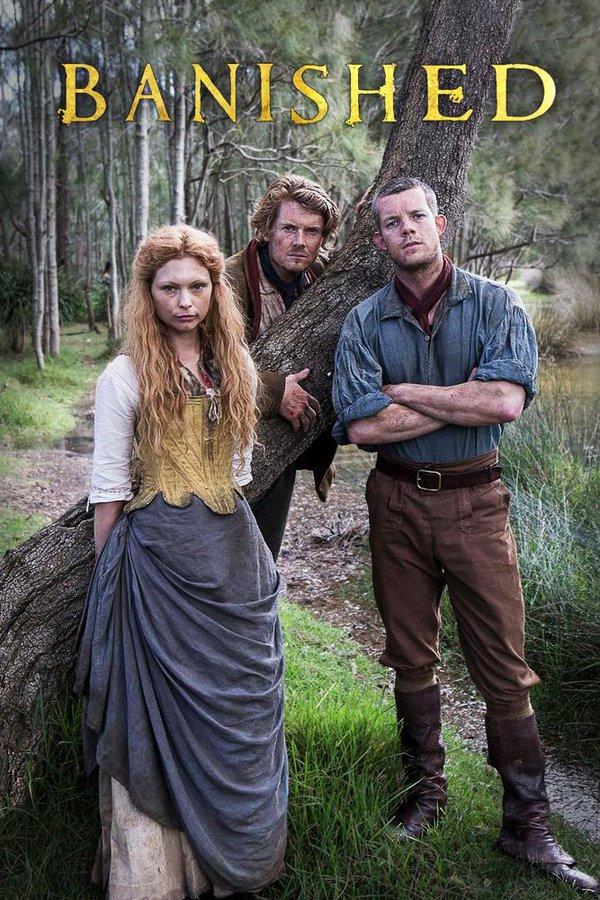 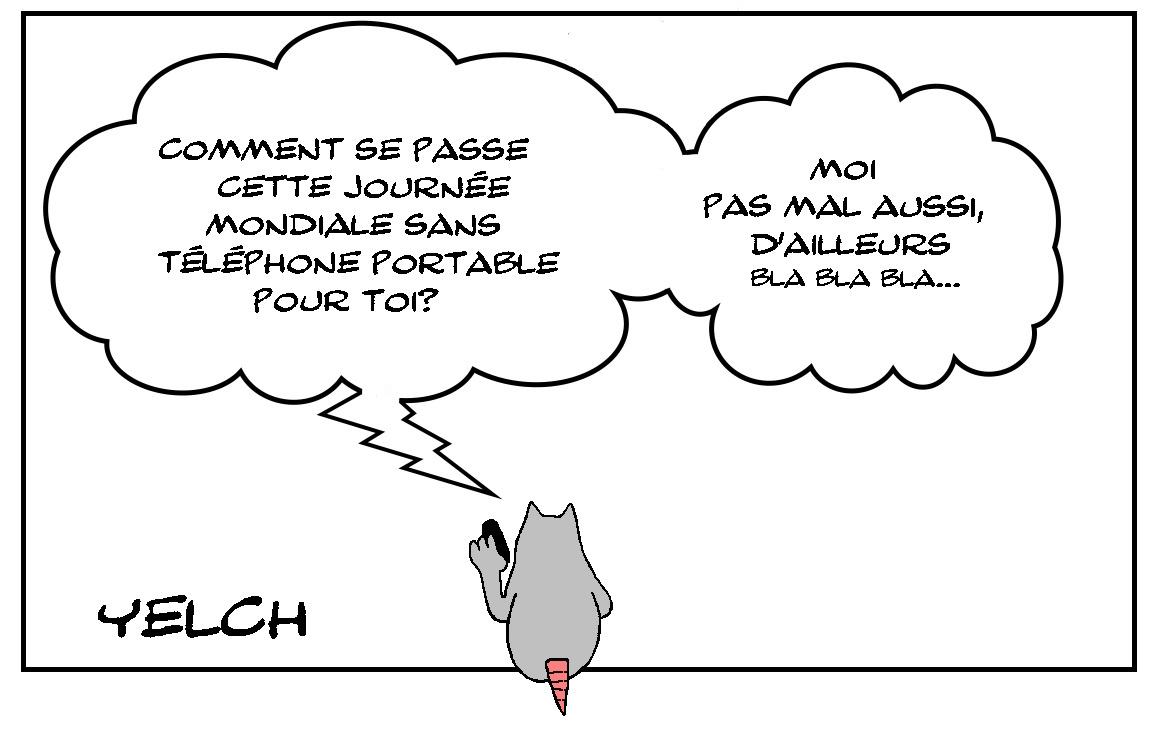 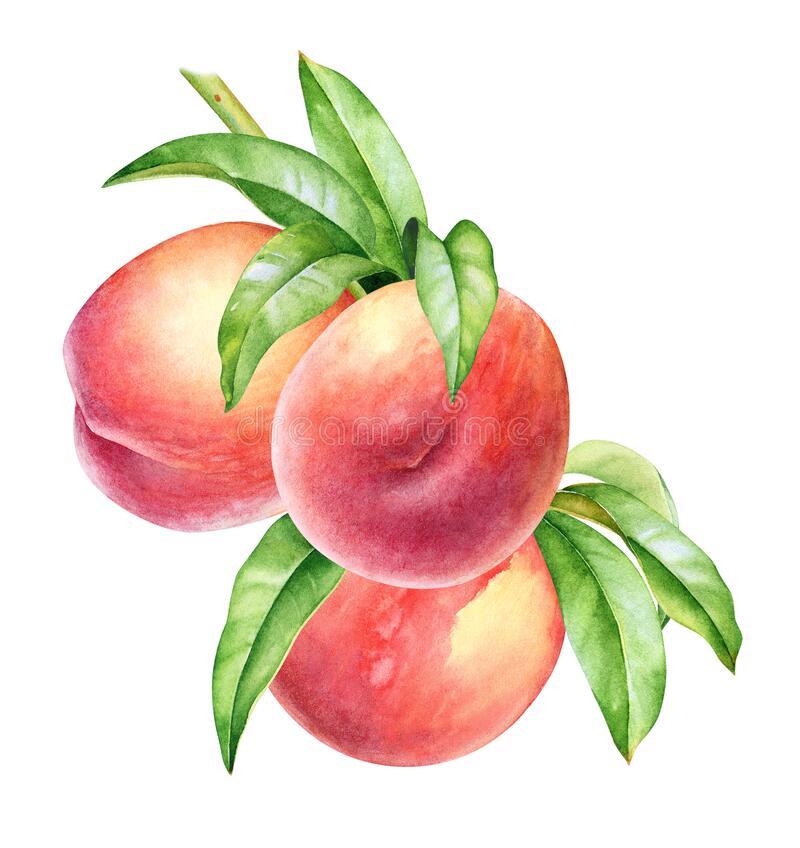 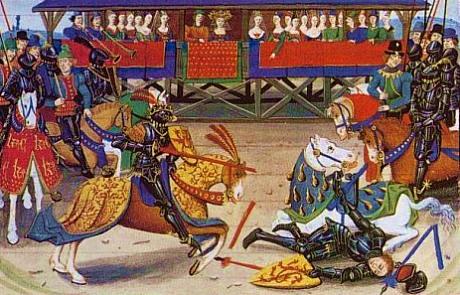