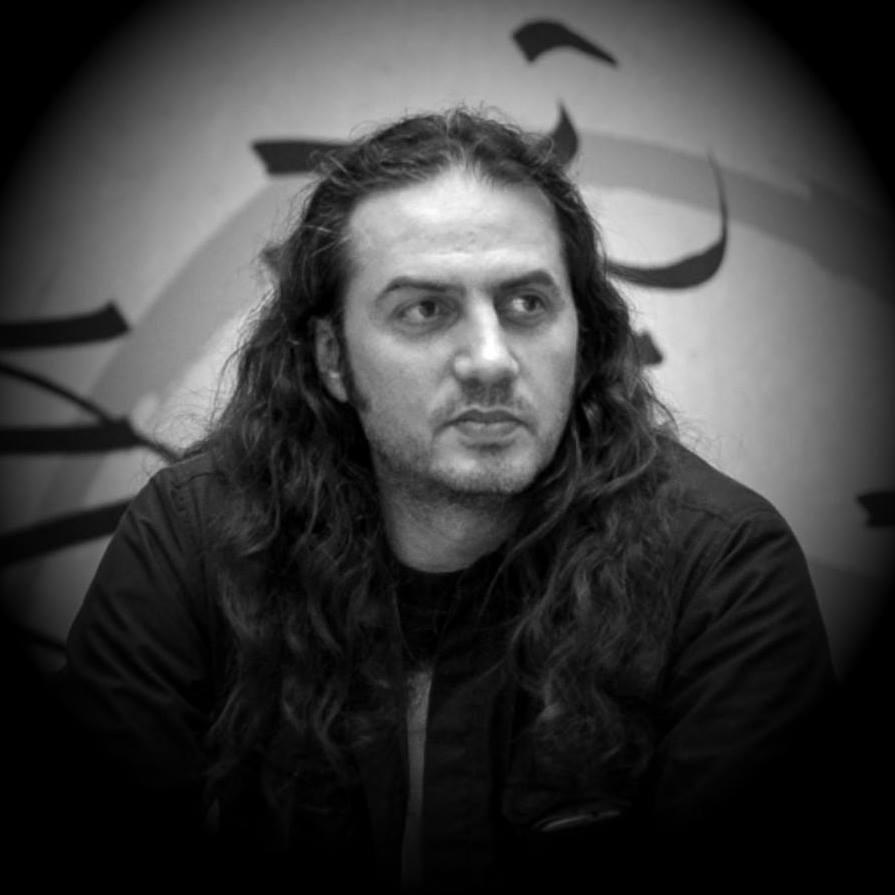 Old man Noah somehow managed to rip a board off the Ark and stopped to rest. In front of his eyes lay the valley, wrapped in fog, the distant mountain peaks on the other side and the sun slowly setting. He wiped away the sweat from his forehead, sat down and started thinking.

It was obvious that there will be no flood soon and it seemed logical to him to take material from the Ark. There was no way he could live until a second flood – he felt that he had no more than a month left. Why should the Ark sit here and rot?

Despite that, he felt that something was not right.

He looked at the huge box and he felt sorrow. The best part of his life, the most meaningful part, he had spent there. Perhaps he shouldn’t… But maybe it was right precisely because of that.

He sighed and lifted himself up, a hand on his waist. Everything hurt him now, in the mornings he woke up stiff and his bones felt like they were rotting.

There was no one to take care of him, and he did not want anyone to do so. He was used to taking care of others. He was used to thinking about others and despite them having scattered down in the valley a long time ago, he still did it.

He held up the board and inspected it critically. It would do. It was a bit thick but it could do the job. He started shaping it and realised he was thinking about them again.

Strange. It seemed that they did not think of him anymore. In the beginning, right after the flood, when the water was still draining away, they constantly visited him, but he hadn’t seen a living soul in years. He was stuck up here, while they wandered the world… and it was as if nothing had ever happened. Like he had never done a thing for them.

His gaze stopped on the Ark and once again he felt there was something wrong with this whole situation. It wasn’t meant to be this way…

Old man Noah sniffed once and continued working, until the light from the sun became reddish. The valley was covered in darkness, huddled between the peaks, and from here it looked completely empty. But he knew it was teeming with life, and that was thanks to him. This thought still managed to warm up his heart, despite the long, lonely years. And it would continue warming it until the end of his days.

Still, it wasn’t quite meant to be like this, continued reasoning the old man, it wasn’t right for them not to do at least that for him… Somehow it wasn’t quite right for him to be hammering together the real Noah’s Ark -  ordinary, small, and quite human – his own.