It's the Beginning of Your Success

About the author:  George Milton is a retired career Army officer who traveled and lived in roughly 40 different countries.  A Colonel, who in 2018 was inducted into the United States Army Officer Candidate School Hall of Fame. A guy who barely graduated from high school, yet went on to earn four degrees -two of which are master’s level. One from the largest seminary in the world, Southwestern Baptist Theological Seminary, in Fort Worth, Texas, where he also earned 17 hours toward a doctorate before leaving the program to become an Assistant University Professor of Military Science at Northwestern State University of Louisiana, and the other master's degree from the United States Army War College.

Although he has incredible accomplishments, which has taken him and his family to a lot of fun and exciting places, there have also been many disappointments. Starting at a very early age, he personally and professionally experienced a tremendous amount of failure throughout his life but has also experienced a substantial amount of success because he transformed how he responded to failure. It was because of Colonel's Milton failures that he learned how to turn his disappointments into positive outcomes.

If you want to be successful, you must go through the doorway of failure. Not over, under, or around your challenges but straight through, on your way to achieving all your aspirations as you journey on your path to becoming all that you are meant to be.

About the book:  What would you do if you had a revolutionary resource to help you become a successful leader, reach your goals, make your life better and propel you to become all that you are meant to be? Sounds impossible? Well, its not! In the “impossible” is the “possible.” And if you want the possibility of becoming successful, U. S. Army Retired Colonel, George Milton’s book, Failure Is Not The Problem, It’s The Beginning Of Your Success is a must read. Most leadership books discuss how to achieve success only, but in life we all fail sometimes. If you want to succeed you must walk through the doorway of this life changing resource; failure. In his amazing book he addresses the challenge of adversity and how failure can motivate you, focus you, and change your life for the better. His inspiring story of growth from a difficult youth to a distinguished career Army combat officer, he shares that it was only possible because he changed his attitude. Not only does he reveal personal triumphs and defeats, he demonstrates in12 easy to follow steps, how you can transform your mindset from negative to positive regarding failure and in the process become successful.

The Economy Of Enough

The Conscious Teacher
The Authors Show

Change Your Mindset/Save Your Child
The Authors Show

Go in Joy!
The Authors Show

Learning to Dance in the Rain II
The Authors Show

Losing My Identity
The Authors Show

Failure Is Not the Problem
The Authors Show

The Economy of Enough
The Authors Show

Breaking Free from the Ego
The Authors Show

Being A Singer
The Authors Show 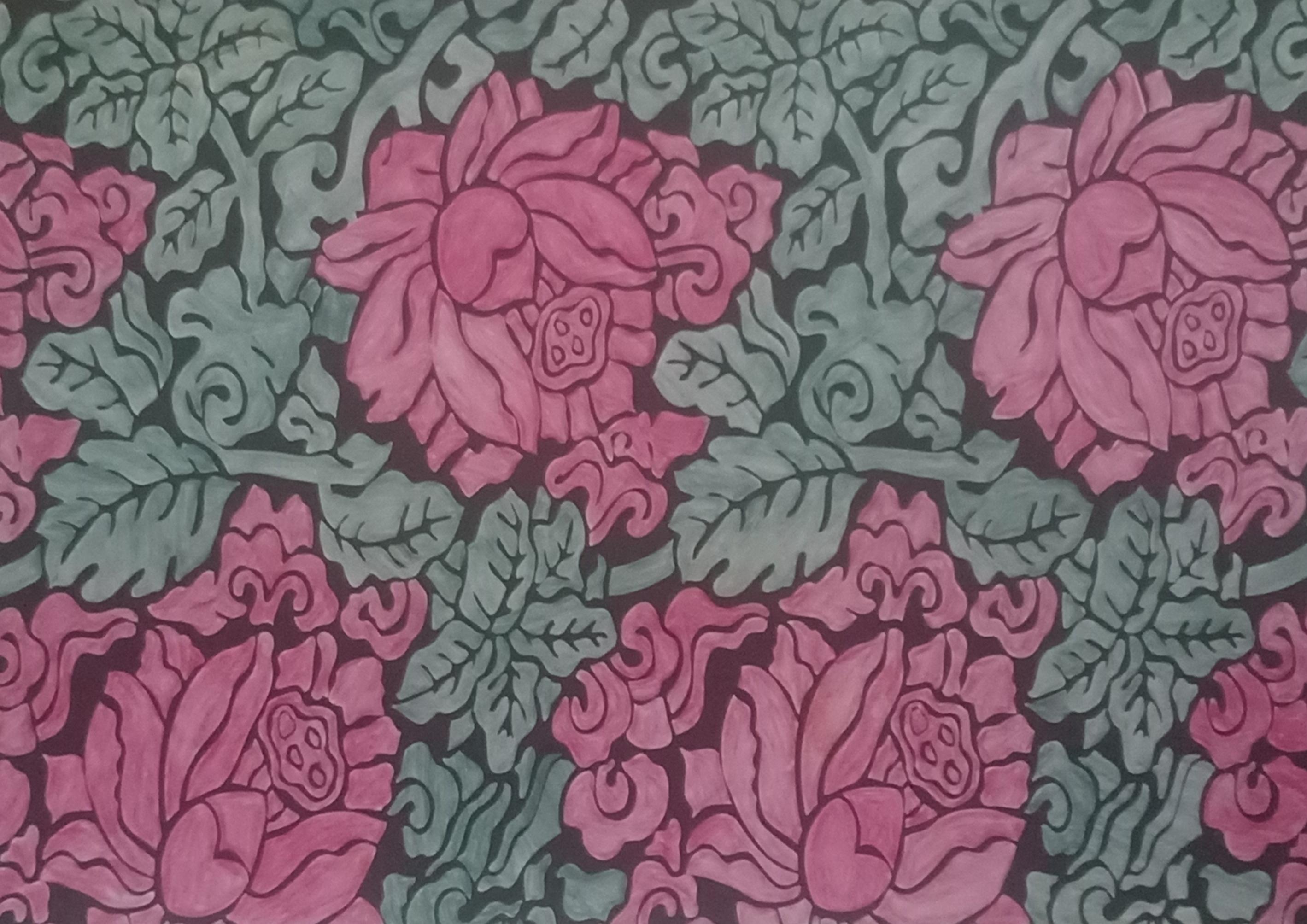 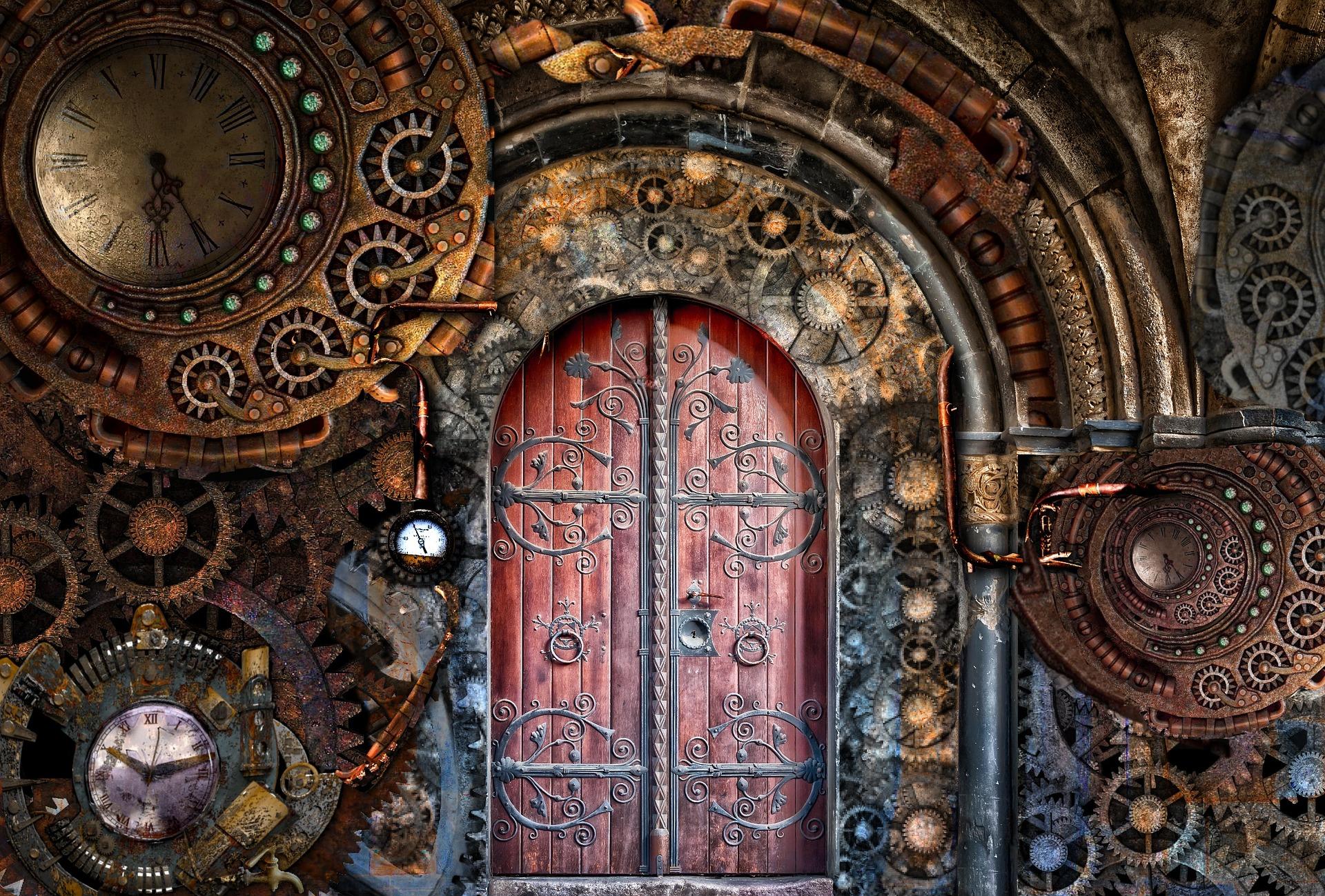 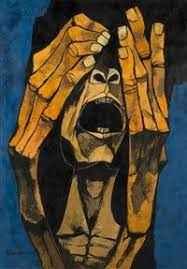 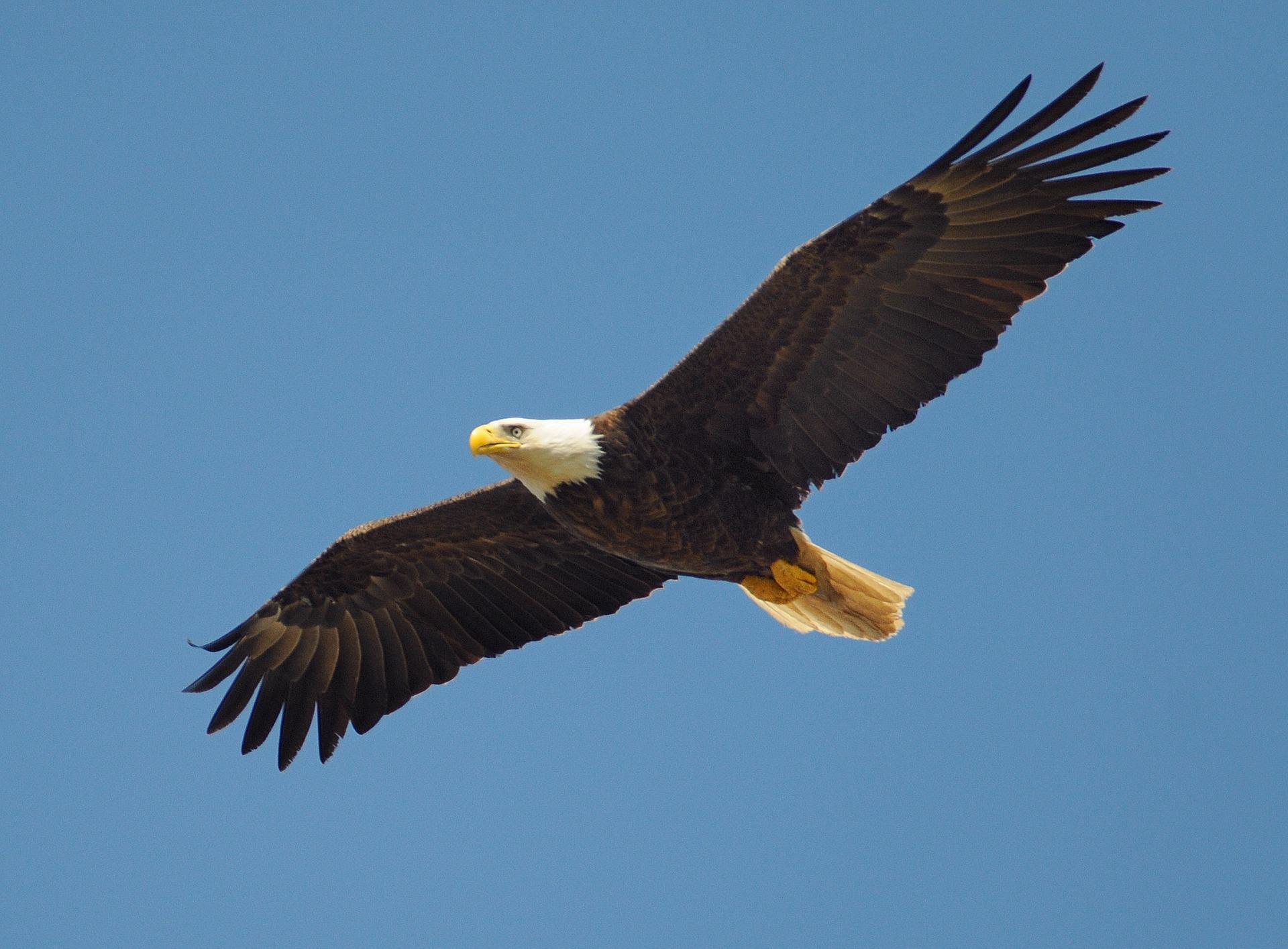 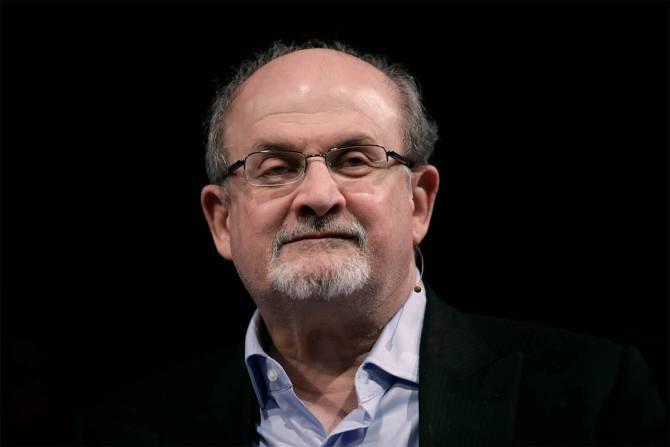 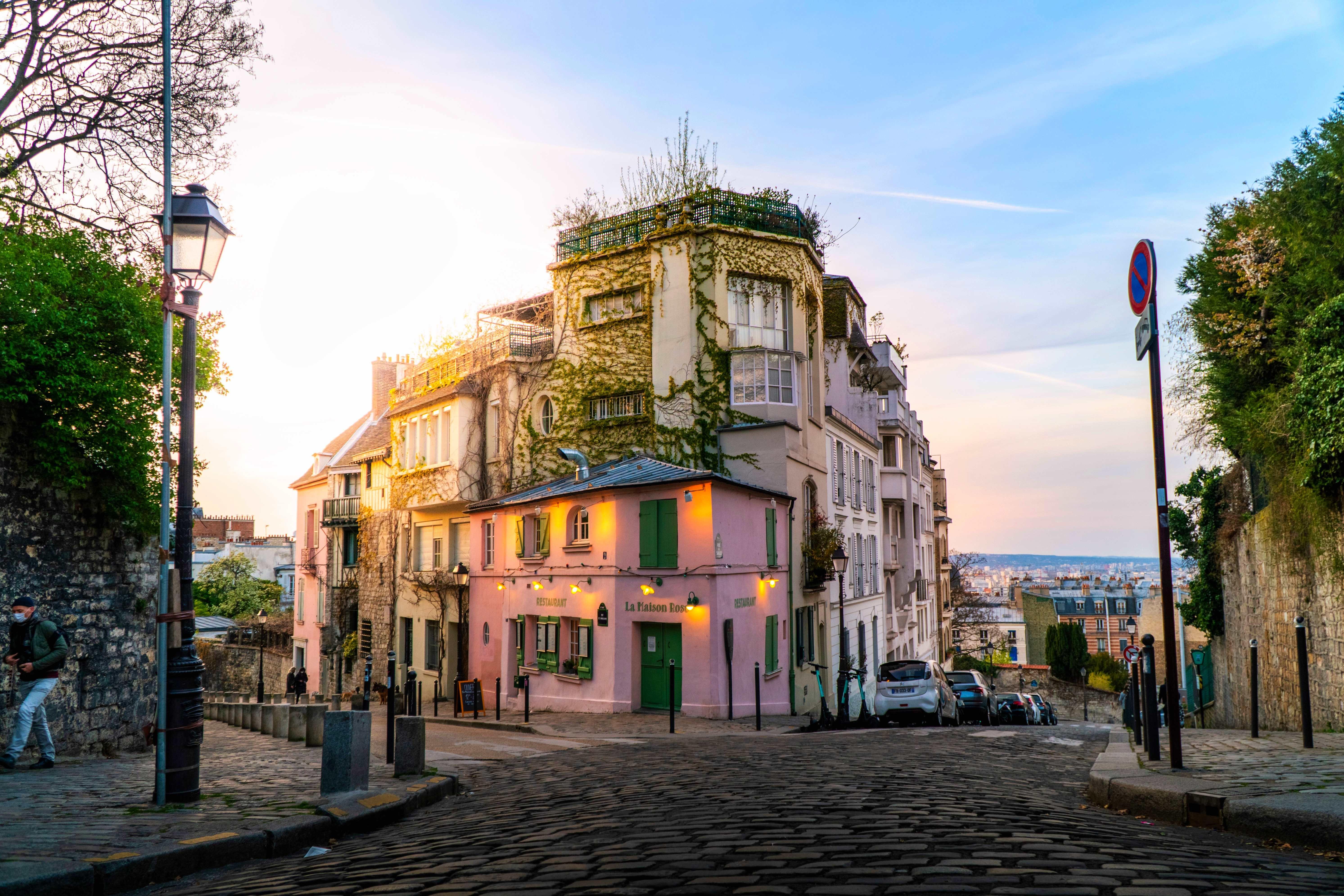