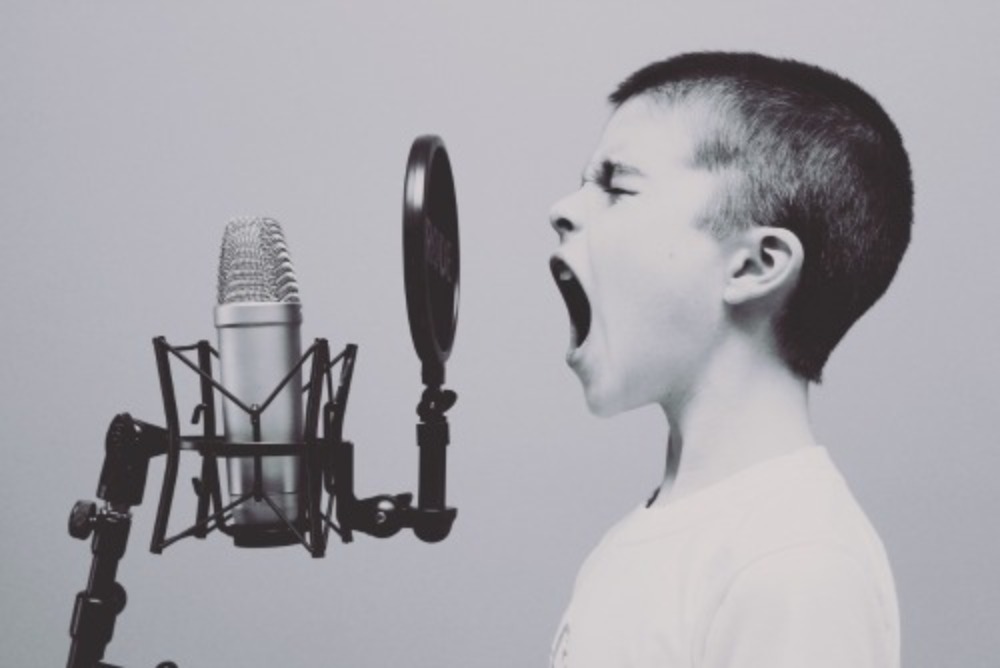 What is Panodyssey ?
Alexandre Leforestier 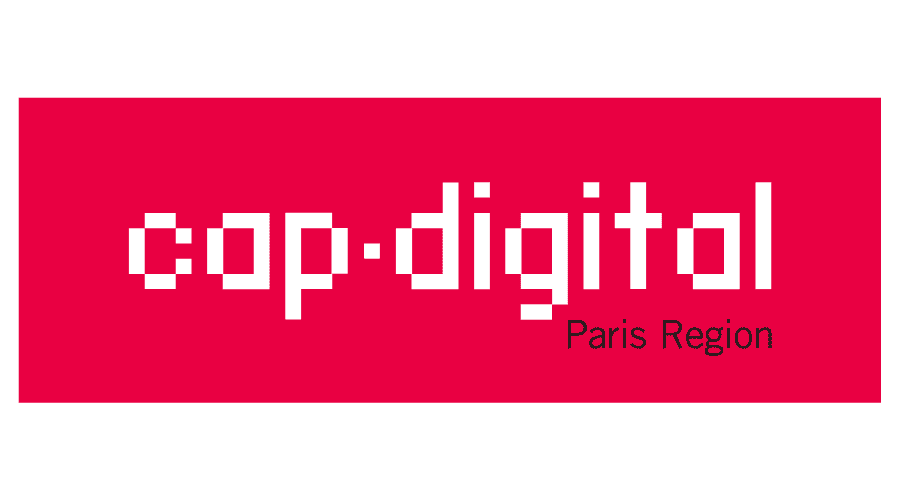 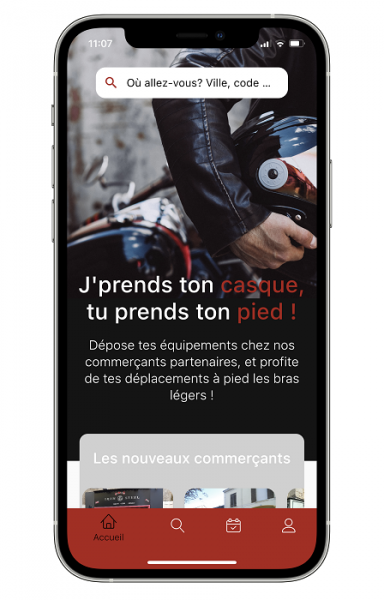 Emmanuel Macron, the President of France, publishes on

Alexandre Leforestier
Extending the travel in the universe Tech