We don’t talk about Nowhere Land. Nobody’s drawn any maps of it, there aren’t any tour guides, it doesn’t rank on TripAdvisor. If you get lost in the fog of Nowhere Land, going round in circles, nobody will ever notice that you’re gone.

Nowhere Land is where writers dare not venture. Or if they do, they deny it.

Nowhere Land is the wasteland where writers drift between two books. That suffocating wilderness where we live between the last letter of our last book and the first letter of our next. That alarming state in which we don’t write anything.

It’ll soon be six months since my most recent book, The Theses of Lies, came out. The printers hadn’t even cooled down, the book’s pages were still warm, and already I was getting that dreaded question: “and what are you working on now?” The publisher, the readers, the neighbor I run into while walking the dog. No interview is complete without this question to close it, and if there’s one thing I’ve learned, it’s that you have to give some sort of promising answer. You have to pretend that Nowhere Land doesn’t exist, that the book in your hand isn’t just a one-off, that the people can count on you. “Oh of course I have an idea for a new book, I’m working on it now. Of course I’m working on the next one, I’ll start writing soon.”

Soon is a concept loose and stretchy enough to not be a lie.

I’m as guilty of this as anybody. I should already be working again. Proper writers – whatever ‘proper writers’ even means – immediately start working on something new, that’s what everybody expects of them. This is when I think uneasily of the famous Anthony Trollope’s productivity: he supposedly sat down to write every morning from 5:30 to 8:30, and if he finished a story at 7:45, he typed out “the end” and immediately set about the next one – after all, it wasn’t 8:30 yet! Anthony Trollope didn’t want to spend a single minute in Nowhere Land. Can’t let good writing time go to waste, can we?

But I need to spend time in Nowhere Land. I simply have to. Even though my editor is fond of saying I should dive right into the next one so I can “stay on the bike.” If you stop, the chain will rust, the tires deflate.

But I don’t usually stay on the bike. I specifically want to get off of it. Even if it’s only because I’m looking for another a bike. A new bike.

My second novel, Anchorage, takes places in a secondary reality amongst fjords, snow, and steamboats, where nobody but pregnant women are able to leave the place they’re born. The whole thing is suffocating, restricted, stationary, and because of the characters’ inability to communicate, all but silent. There’s a density to it, a swampiness, like the half-frozen earth which is consumed in exchange for magic in this world. I had to write with the tools appropriate to the atmosphere – as well as the tools afforded a writer on their second novel. And when I finally found those tools, I felt like I’d won the jackpot after countless attempts at the slots. It’s finally coming together, I know how to write this book.

And yes, that was the entirety of what I discovered: how to write that particular book. That one book, in that one moment. And then I was naïvely hurling myself into the next one, as if it were 7:45 and I still had forty-five minutes left, so let’s open a new document and get to writing. I reached for the familiar tools of yester-book and didn’t understand why they weren’t working. Why I feel like this new novel is a dud from the start, why I have to throw it out once, twice, three times.

My third novel, Skin and Hide, is set in an alternate-reality, modern-day Budapest, where animals begin metamorphosing into half-human half-animals and demanding rights for themselves. The characters aren’t incapable of speech; the opposite, in fact. Words are their weapons, words are how they hope to win the referendum, words are how they awaken a deerbreed’s aggression. It doesn’t take place in the desolate fjords, but in an alternate present, in a city slowly approaching a boiling point, where something between humans and breeds will erupt. Of course all my tools failed spectacularly. Of course every scene was garbage. It wasn’t a secondary world I had to create, it was an alternate one in the present day. It wasn’t a silent winterscape I needed, it was flowing dialogue and rich fables. Not the slow-grinding speeds of tectonics, but the breakneck speeds of social media.

Of course I had to go to Nowhere Land. To forget everything that, in my naivety, I thought I knew. And not to return to writing until I was ready to search for new tools.

Like a detox. Rid myself of all the off-the-cuff solutions, no more being tempted by the easy paths, the routine tools.

I have to go to Nowhere Land so that I’m as empty and receptive to the new story as the blank paper before me. When my legs are shaking, when I’m afraid I don’t know the first thing about writing – that’s when I’m ready. Of the tools in my hands, not a single one of them is one I’d previously thought reliable. Maybe Anthony Trollope only needed a single breath to reset, but I need a break. The days which appear idle, when I have to be free to respond to every inquiry: of course, of course I’m working on a new idea.

I am working, just not how you think. Right now, I’m drifting in Nowhere Land.

I really do have an idea. This, at the very least, I can confidently say in response to the pressing questions. I have notions of how to turn this idea into a story. I’ll probably need an unreliable first-person narrator, but I’ll also need dissenting voices, and a treatment of time which takes both character and reader on one hell of a ride. And of course I need to feel out the language. It needs to be at once physical, biological, raw. But also thick, sickly sweet, cleaving the tongue to the roof of the mouth in disgust. I have my guesses, but not my tools. I need to discover them one by one.

And once I’ve wandered round and round in the fog, to the point where I’m terrified to write to my editor that she was right, it was a mistake to get off the bicycle, now I’ve forgotten everything, maybe even my ABCs, I have no idea, not the faintest idea, of how to write a book… that’s when everything is ready.

And that’s when I trip in Nowhere Land and fall down the rabbit hole. 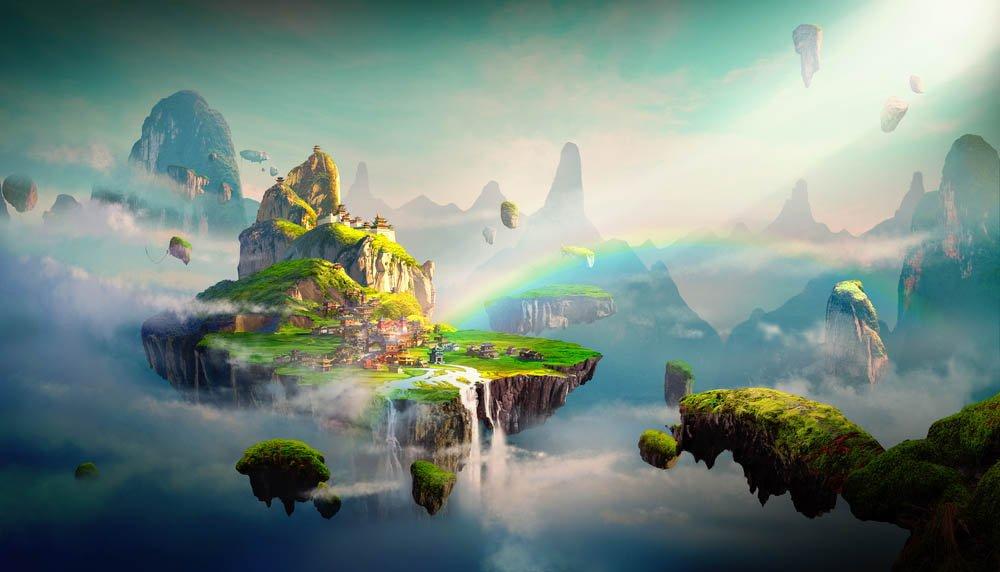 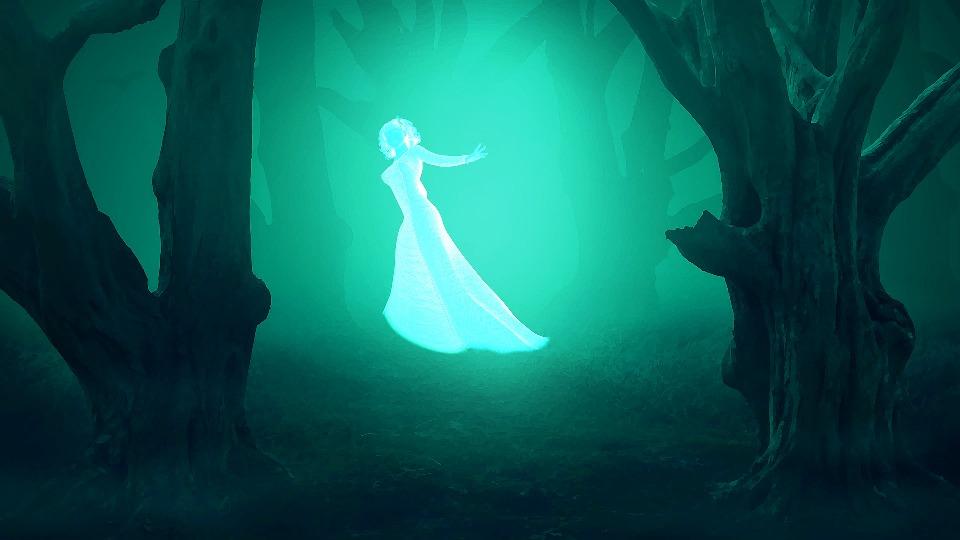 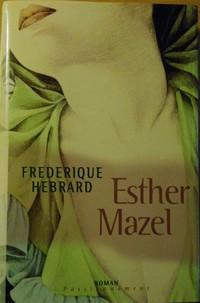 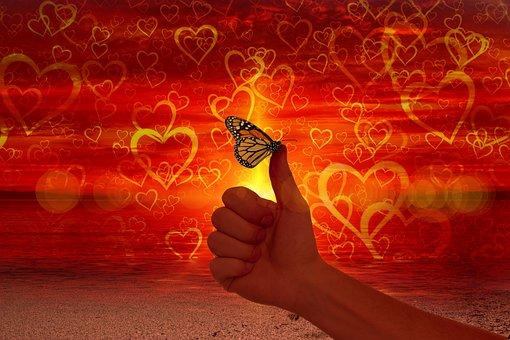 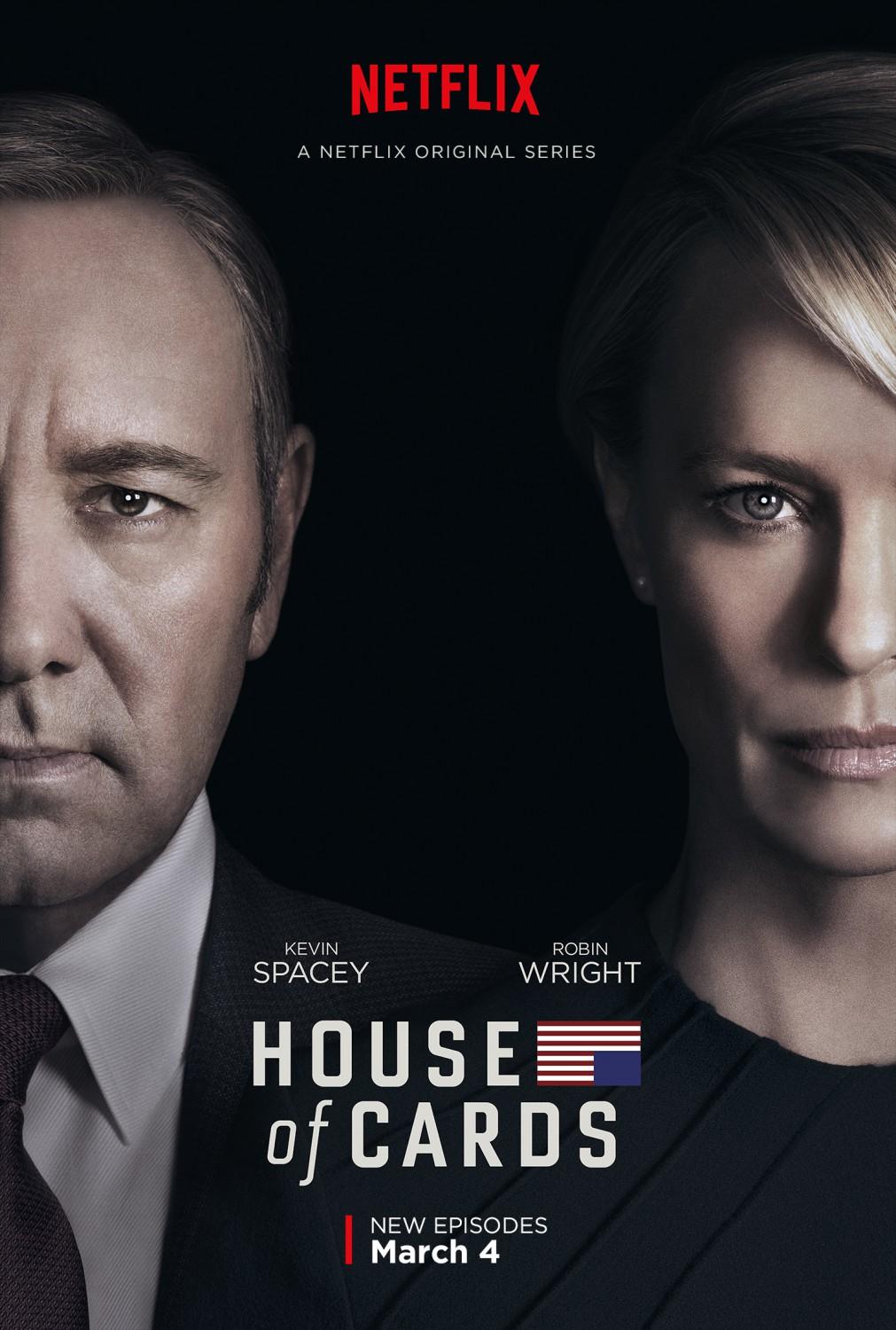