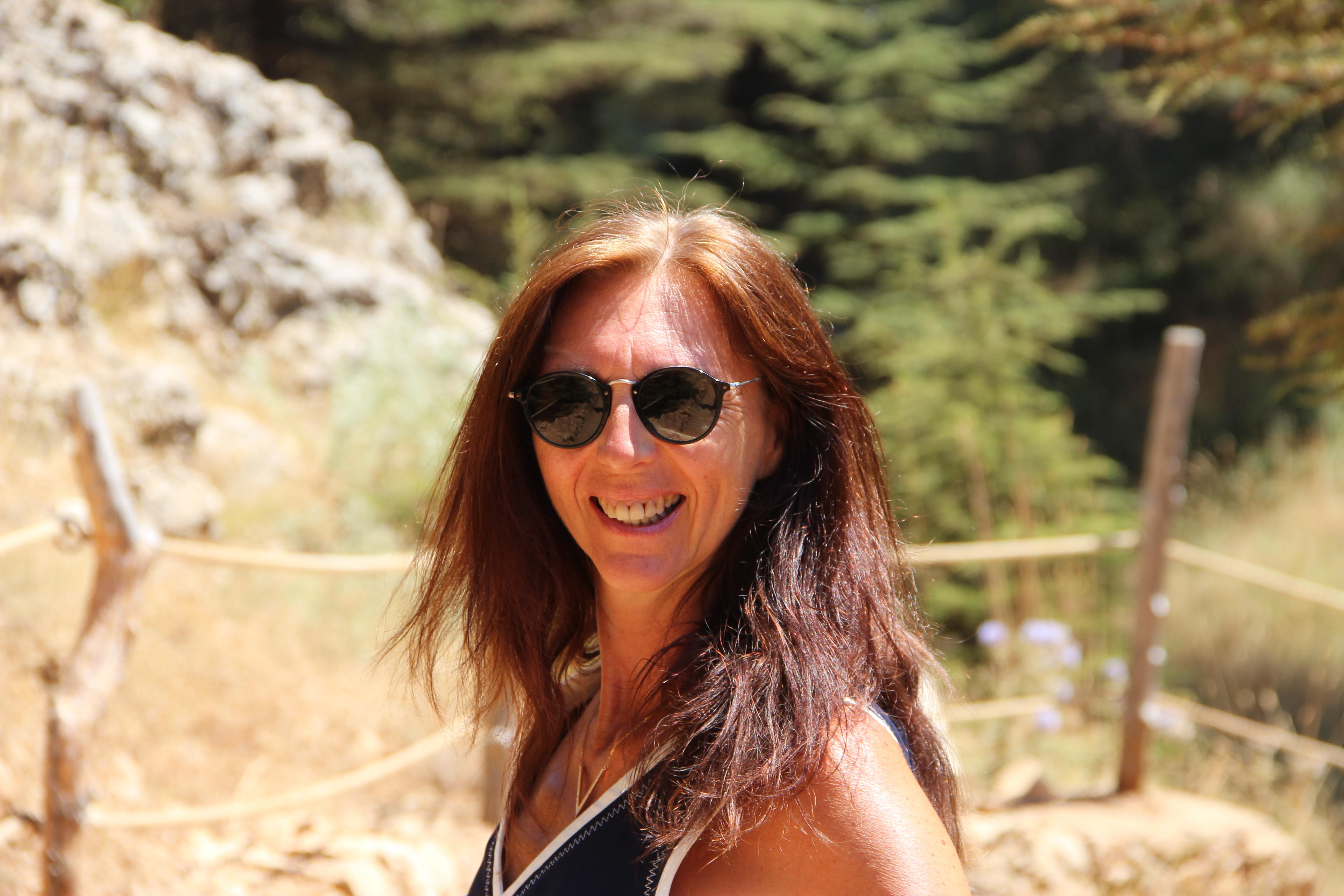 Every day brings its share of news. In an article published by Mediapart on July 24, 2020, we discovered, flabbergasted, that a Aloys Ntiwiragab, wanted by the international justice for his role in the genocide of Tutsis in Rwanda, was hiding in the suburbs of Orléans (France). After welcoming and protecting the Haitian dictator Jean-Claude Duvallier / BabyDoc on the French Riviera (the Côte d’Azur) for more than twenty-five years, the image of France on an international scale slowly disintegrates. How have our administrative and political elites and our intelligence services been able to miss the presence of this person on our territory – or why and how would they have voluntarily closed their eyes?

It might be a lack of courage, the same expressed in 2014 by some layers of our State, under the Presidency of François Hollande, when the asylum and protection of both Julian Assange and Edward Snowden were refused without giving any objective reasons, in the name of the country which likes to play the humanist feelings in the media.

In France, one uses the word “courage” on a daily basis in the rogue sense of its meaning. One exclaims a “Courage!” when one gets out under the rain or when one greets one’s colleagues when back to work on Monday morning. However, words have a meaning. As such, the Oxford Learners Dictionary defines courage as “the ability to do something dangerous, or to face pain or opposition, without showing fear”. How come have Mr. Snowden and Mr. Assange proved that they had less courage than Baby Doc (Jean-Claude Duvallier) and Aloys Ntiwiragab for them not to be considered by France as political refugees? According to the saying “Courage, let’s run away”, some among our highest officials lack values and clarity.

This is true of each piece of news. We had recently read that the talented musician Ibrahim Maalouf had been exonerated in an appeal case in France after what he qualifies in his July 25, 2020 press release as “three and a half years in hell”. He declared that “the media cover of the justice decision was microscopical compared to the one suffered in 2017 when false allegations were made public”. Who can thus enjoy multiple articles, videos and reports against a citizen who, like every citizen in France, is presumed innocent, and to which all the French politicians confirm their concern? What can justify the minimal media coverage and the silence of journalists when an appeal judgment clearing an accused person is made public? The notion of courage concerning the publication and disclosure of accurate information is not united as it seems that clearing an accused citizen does not sell; one’d rather forget the subject and leave some doubt in the mind of the citizen. Sad state of affairs, sad mindset when the blocking of thought leads to the blocking of acts.

Moreover, when one mentions the citizens whose lives are in danger because they dare alert on general interest frauds and wrongdoings, the sentences add up. From blocking, one then experiences slaughter. In fact, our nation is not in a position to count the names of the ones who alert at all levels. Whether they are whistleblowers in companies, philosophers, economists, political figures, policemen, firemen, doctors, professors or investigation journalists, each of them is confronted to a wave of discredit, insults or complaints. Their courage in each of their specialty, skills and experience is definitely not acknowledged. Facing the ones who alert and propose other solutions, a careful combination of denial, lies, discredit, rudeness, hypocrisy and cowardice is implemented. It is impossible to debate, to argue except when sham debates take place for the ratings to be sky high. The audience is therefore lost in a very well tuned media strategy, which aims at emotion and fear. This staging will work wonderfully until the day when journalists will be made guilty of disinformation as they lack to respect the Rights and Duties of journalists (see: https://accountablejournalism.org/ethics-codes/International-Declaration).

The generation of our grand-parents had however taught us the notion of courage when facing the enemy, the notion of values for a woman / a man to able to stand upright for everyone to live in harmony with one’s conscience, for each of our actions to be measured, thought. How is it nowadays possible that the majority of citizens live in fear, in the sad naivety, hypocrisy or even in total collaboration with corrupted spirits? Courage, exemplarity, ethics are values which have been manipulated by fake fighters, fake whistleblowers, fake humanists, circus characters who are enhanced by a system which gives them a voice, skews debates and above all allows that nothing can ever change.

Even worse, a war of credibility is taking precedence over the short and mid-term interests of France. Internet has brought fundamental changes to our old-time politicians. Countries, states, powers and citizens of the world are aware of the situation where hierarchy of information is collapsing. Internet plays more and more its role of international counterweight.

Regarding Syria for example, we have recently been able to acknowledge this fact: one does not talk about what was for sure the act, the justification of what was supposed to overthrow Bachar Al Assad. Did everything come back to normal? Where are the international investigations about the evidence that was supposed to justify the dispatching and deployment of French forces over there? Authoritarian regimes can now collect information and make fun of us. French partisan politics and its double-standard postures jeopardize our credibility while welcoming monsters and waging wars to others. This very credibility is essential for contracts: France can indeed work through the means of contracts signed all over the world as far as oil, uranium and many other energies are concerned. Geo-economy is a war of contracts between powers. It seems quite strange that we can’t see more whistleblowers within geo-politicians and high-ranking military service members. In the geo-economy field, either one wins or one loses contracts. With a French population losing more and more confidence within its elites (the March and June 2020 municipal - local - elections have once more proved this lack of confidence), the country of “Human Rights” is losing its credibility. France cannot give lessons as far as Human Rights are concerned and risks to pay a high price whereas our politicians seem to be far too sure that nothing has changed. Who is in charge of advising them? Why not alerting them? Strong regimes can laugh their teeth out, dissidence to the French established political order loves the communication of the French State and our competitors rub their hands regarding strategic contracts.

What would it cost us to chose citizens such as Snowden and Assange? Why does one continue to refuse to apply the law to the ones who have, more than ten years ago, been the first ones to expose wrongdoings which concern all of us, which have taken away the economics interests of our country and have participated in the industrial desert of our territories? It would not cost us anything, on the contrary. France would have everything to win with the protection – and the promotion – of honest, skilled and courageous citizens instead of suffering disclosures describing our State as a protector of bloodthirsty ones.

Welcoming the righteous ones would strengthen our image, would give us credibility and would build national cohesion. What about our strategists? Are our intelligence services only able to protect exiled criminals? Have the people of vision been sacrificed by the careerists on the altar of conformism and old-time politics? The first ones anticipate towards the defence of our interests whereas the latter ones condemn our country.

In this year 2020, it seems that our country is at a critical turning point where two opposing camps clearly emerge. However divide and rule has never brought peace, serenity nor the preparation of a better future. This mortifying strategy cannot bring meaning, namely to teenagers and the young ones who struggle to find their place in the world we offer them.

In the fall of 2020, a wave of economic pieces of news and social violences should widen divisions. It will then be important to have voices reminding us what courage is about; the importance of teaching this value as of the youngest age and the risks taken namely by the ones who, since the beginning of the XXIth century, have alerted on the excesses managed in the country of the Declaration of Human Rights.

Is the UBS file a geo-economical case? (Part IV)

Is the UBS file a geo-economical case? (Part I)
Stephanie Gibaud

Message to Julian Assange for his 50th birthday
Stephanie Gibaud

Weakness, lack of anticipation, lack of ethics in the world of banking
Stephanie Gibaud 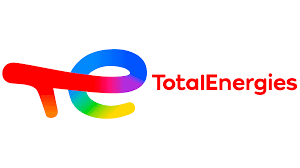 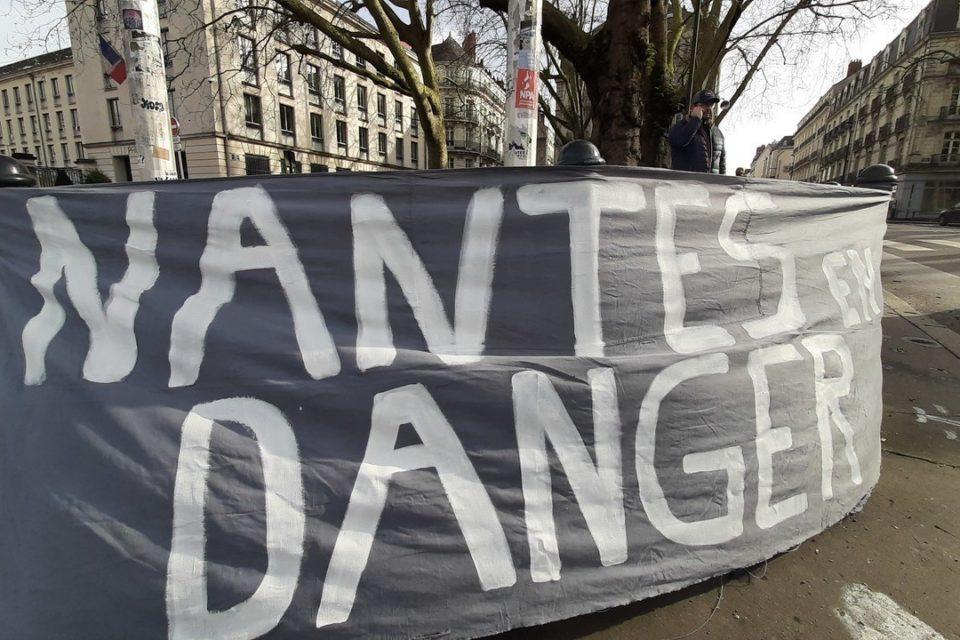 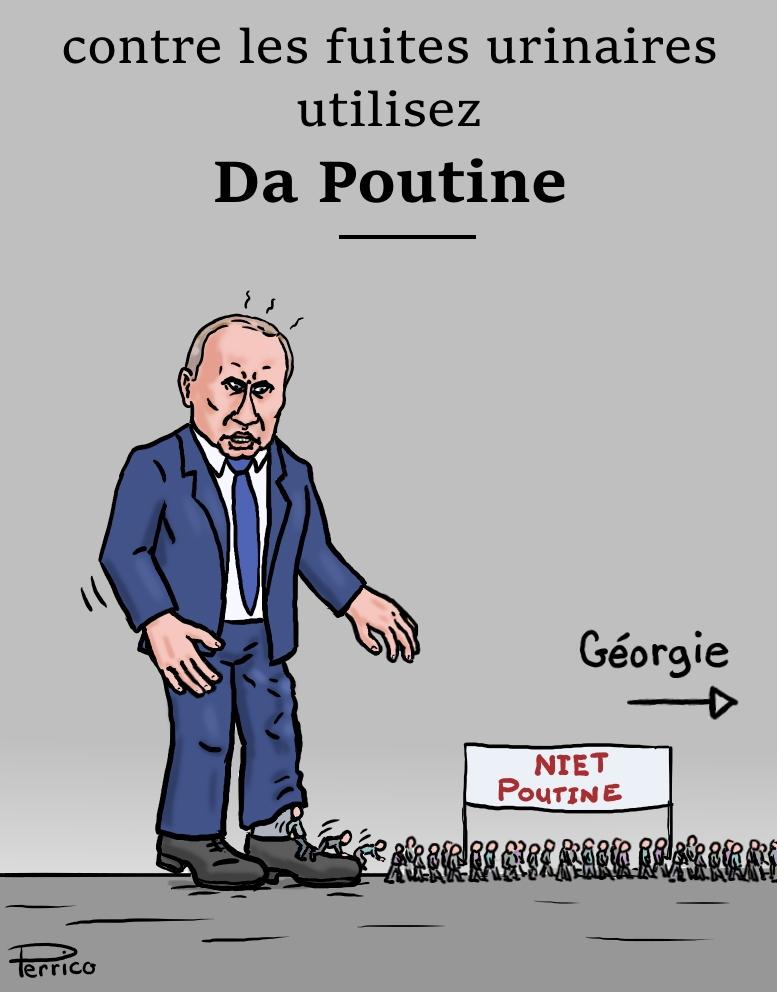 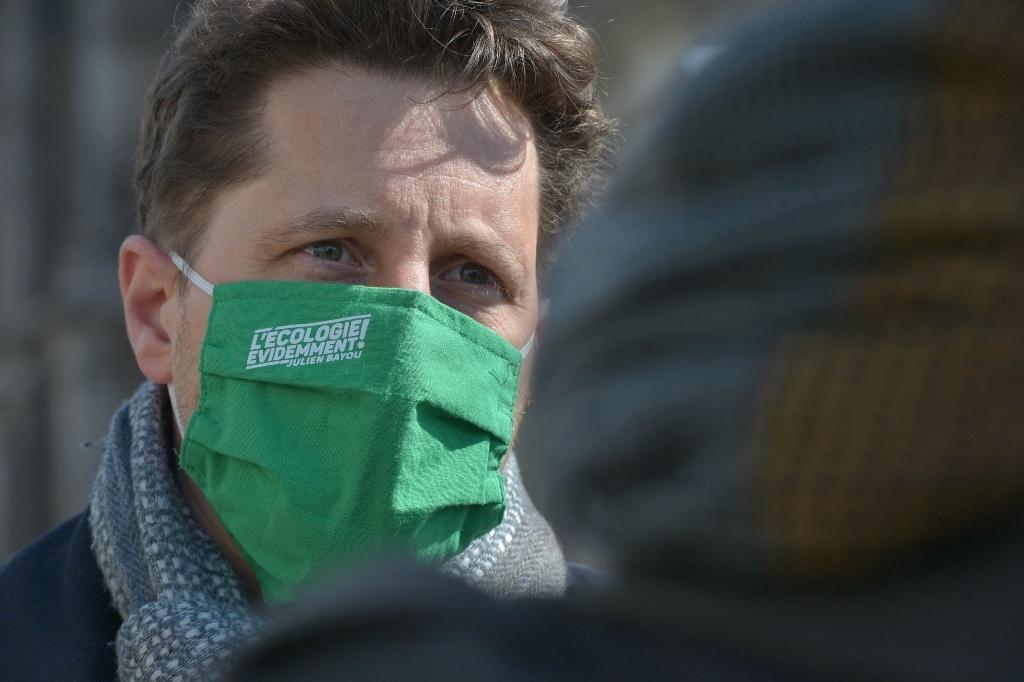 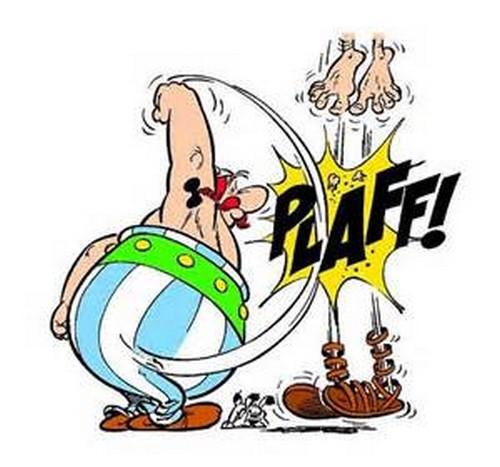