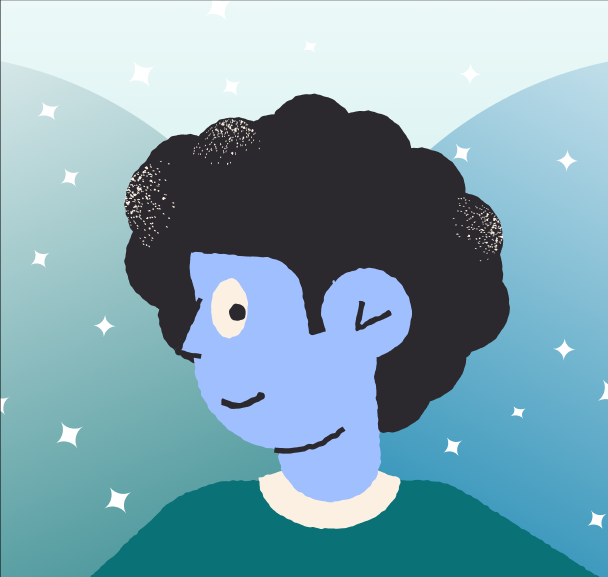 Australian fires, a glimpse into a hellish future

Australian fires, a glimpse into a hellish future 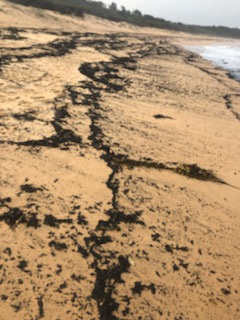 Since yesterday heavy rains have swept over large parts of the Australian East coast, bringing some relief to exhausted firefighter crews. But close to 100 fires are still burning despite the torrential rain in some areas. The rain itself raises the spectre of further trauma in the form of floods ahead of us. These past few months of fire and now rain have given us a preview of what it might be like to live in a world distorted by climate change.

This morning in Melbourne, birds were chirping and a lovely and sunny 24 degrees made it ideal for a stroll or a picnic. There was a sense of relief in the air. However, at the same time, torrential rain was falling in Sydney and further north with the safety units on alert and risks of landslides and floods. That is the first image of our future, a world where the relief from one catastrophic event comes from other catastrophes – creating the sense of a permanent armageddon where human adaptability, intelligence and technology might simply not be enough. Australia had learnt a lot from the devastating ‘Black Friday’ bushfires of 2009 – changing fire control techniques and developing much more sophisticated early warning systems – but this wasn’t enough to prevent the loss of property, life, biodiversity and peace of mind.

The other bitter lesson is the deficiency it revealed in our politicians. Our leaders were shown to lack common-sense, sensitivity and skill. Most disturbingly was the resolve of the government to peddle the particular nonsense that there was no connection between the current fires and climate change … guess what, a recent scientific review seems to indicate just the contrary[1]… no big surprise there. Another controversy was whether fire-fighters – who are mainly volunteers – would be compensated. Government concerns that full compensation could jeopardise their goal of a balanced federal budget seemed callous and inappropriate. The Prime Minister seemed surprised when, during a much overdue visit to one of the affected areas, a firefighter refused to shake his hand. This is just a mild manifestation of the wide-spread frustration with the inadequacies of the narrow neo-liberal response to the challenges we are facing now that will only be amplified in the future.

But the strongest image, the one that sticks most is the preview we were given into everyday life in the future. The past weeks were like living in the dystopian future of a science fiction movie. Each day we would look at the air quality forecast in the morning to decide to cycle or drive to work. A decision to neglect the forecast one morning and cycle or walk through the smoke…would mean feeling sick until lunch. Emotionally the toll was significant. We all constantly checked our news feeds to get updated on the casualties and destruction. We didn’t know if it was safe to take the car and drive out of town. Last week, (we were on holidays – it is summer here) on the South coast we went for a few hours to the next town. By the time we started making our way back, the sky had turned black in the middle of the day and you could only see the shadow of an orange sun behind the clouds of smoke. We hit the road and rain started falling out of nowhere, not ordinary rain, but black rain full of ashes and embers. On our way we passed long queues of cars with headlights in the middle of the day, migrating from areas that had suddenly become unsafe. At the same time, hundreds of houses were burning further South.

We would like to be able to write that this will be the wake-up call that Australia and the world needs. Certainly, many young Australians see it like that, but they are not in power yet. We are surely not the only ones to recall the words of an iconic Australian rock song in asking, “how can we sleep when our beds are burning” – how indeed.

Australian fires, a glimpse into a hellish future
Josserand Emmanuel

Extending the travel in the universe Environment 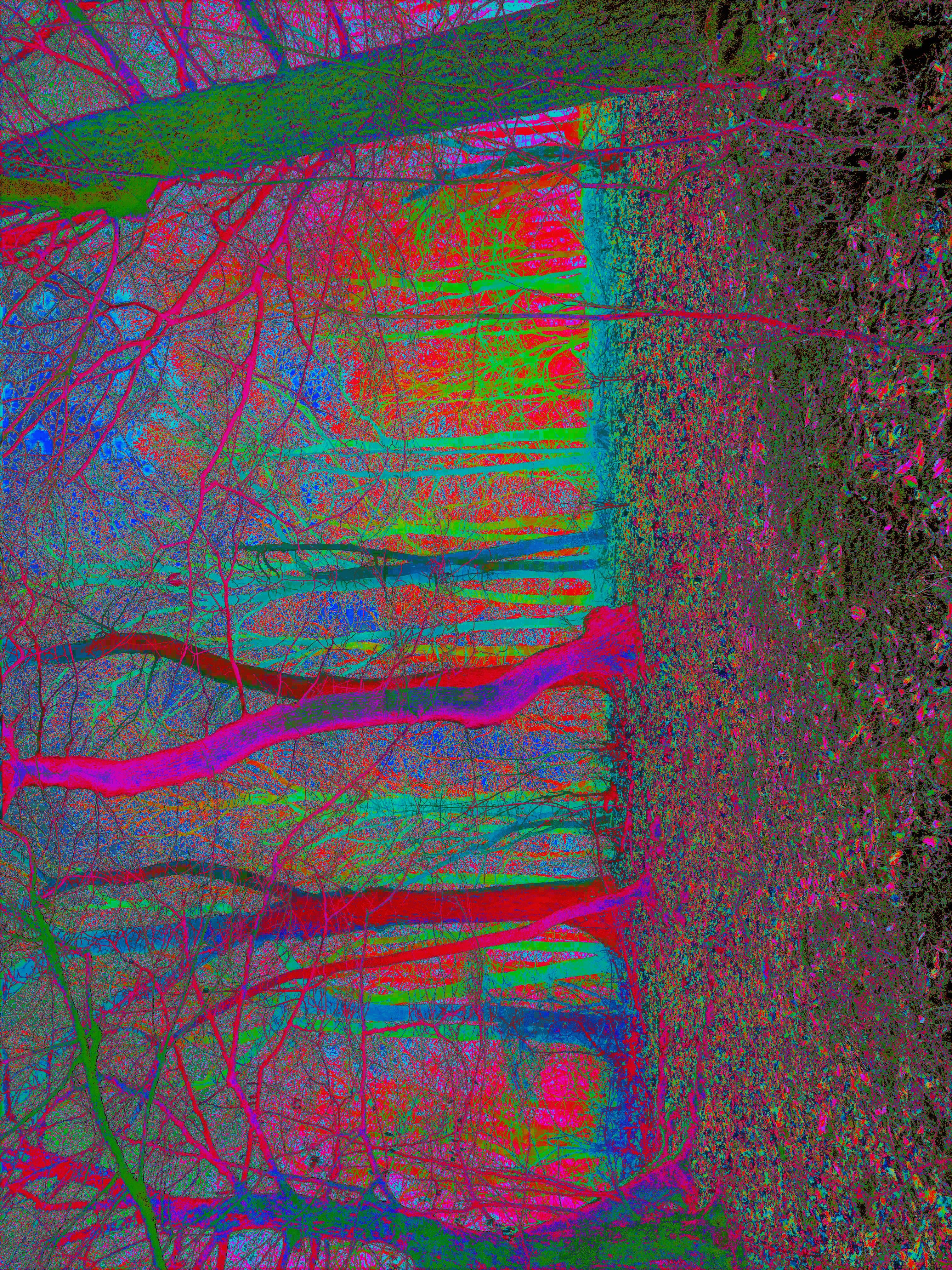 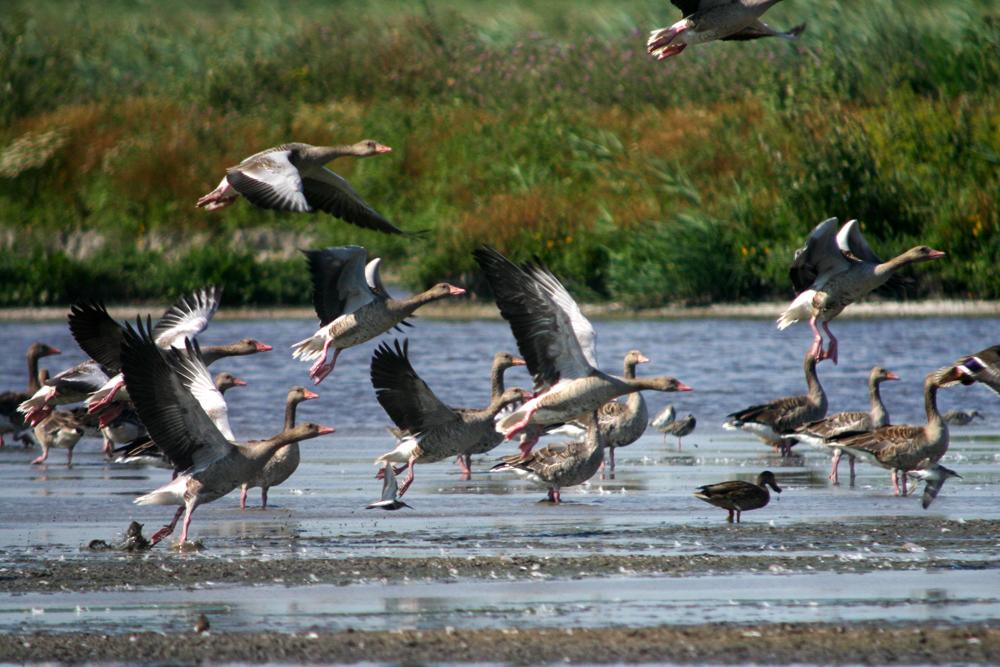 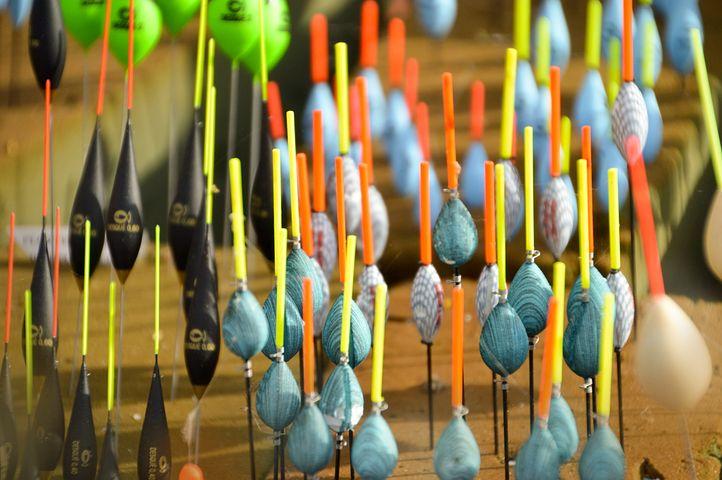 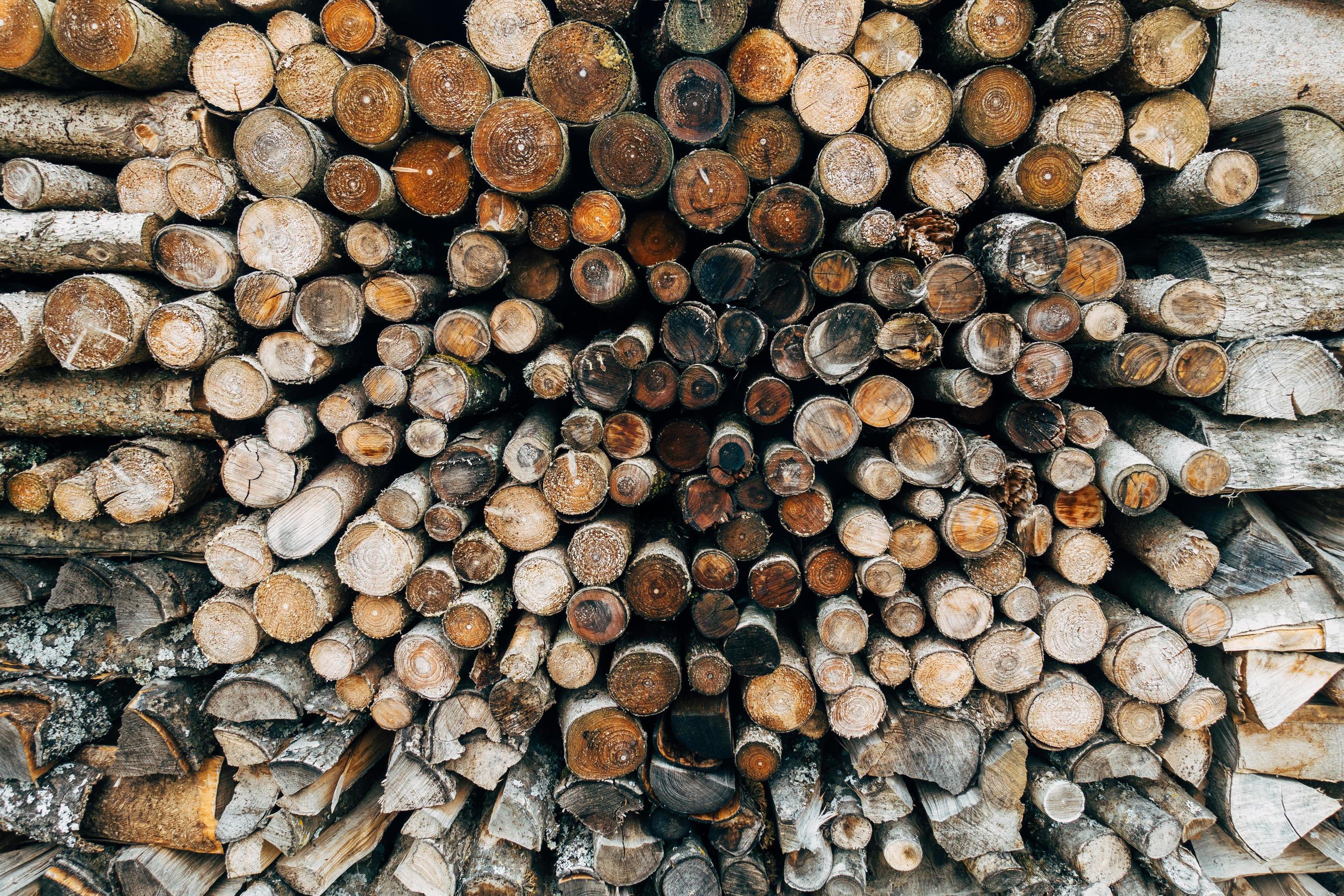 Bernard Ducosson
Extending the travel in the universe Environment