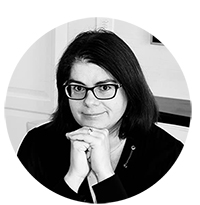 About the book:  ALL BEGINNINGS COME AT A PRICE. ARE YOU WILLING TO PAY IT?

Lilla must recruit the biggest and most dangerous army in the Seven Galaxies, but the Teryn emperor will not comply unless Lilla earns the blessing of the Teryn Guardian Goddess Laoise.
Dealing with gods is never easy. Guardian Goddess Laoise’s condition for bestowing her blessing is for Lilla to bring her the mysterious Heart Amulet. Now Lilla is trapped in a strange place with no way out, no idea where to go or how to find the amulet.
The only way for Lilla to complete her mission is to uncover the biggest secret of all Teryns. Will she survive discovering the secret of what it means to be a True Teryn?

About the author:  I was born and raised in a faraway land, somewhere in Europe. I wrote my first short story at ten. A terrible nightmare with spider-like creatures inspired me to put my dream to paper. The following day, I read the story to my class and got a positive response (I believe there was clapping). I think adding a joke or two helped.
I didn’t really think at that time that I would be a writer. Frankly, I wasn’t thinking much at that age. . . . not to mention, I really didn’t like to read. I’ll never forget the moment when it all changed. At thirteen, I picked up the book my dad had been trying to convince me to read for years and decided to give it a chance. I read it standing by the bookcase (it was a small book, no more than 200 pages). From that point forward, my passion for books and reading continued to grow. I began to identify my favorite authors and genres. As I write this, I’m wondering what my dad would say. I’m sure it would be, “I told you so.” God bless his soul.
In 2012, a European road trip changed my life forever. It was an amazing experience filled with fun, laughter, and some adventures (namely, driving on a highway without a speed limit). During that trip, I had an idea for a story. You can call it my lightbulb moment. Although English was not my first language, I knew in my gut that I was a writer and would not let anything stand in the way of creating my first book. Other than actually writing it that is. After many exhausting conversations with my very patient husband, he finally said to me, “Stop talking about it and start writing.”
I would never admit it to him, but he was right. I sat down and began writing. Did nothing but write for a month straight until I had 150 pages. My husband read it quite valiantly. After my first attempt at a book, I realized that I needed more guidance to develop my craft. So I attended my first workshop at San Diego Writers Ink. During that workshop, an opportunity was presented – there were two spots open in a Read & Critique group. Without hesitation, I jumped at the chance to join.
The next three years were spent learning my craft via books, conferences and R & C. I must have written five drafts of the story, until the last draft was the one. Another three years involved editors and other publishing consultants reviewing the final version.

The Angel's Daughter
The Authors Show

The Green Cathedral
The Authors Show

The Eye of the Unicorn
The Authors Show 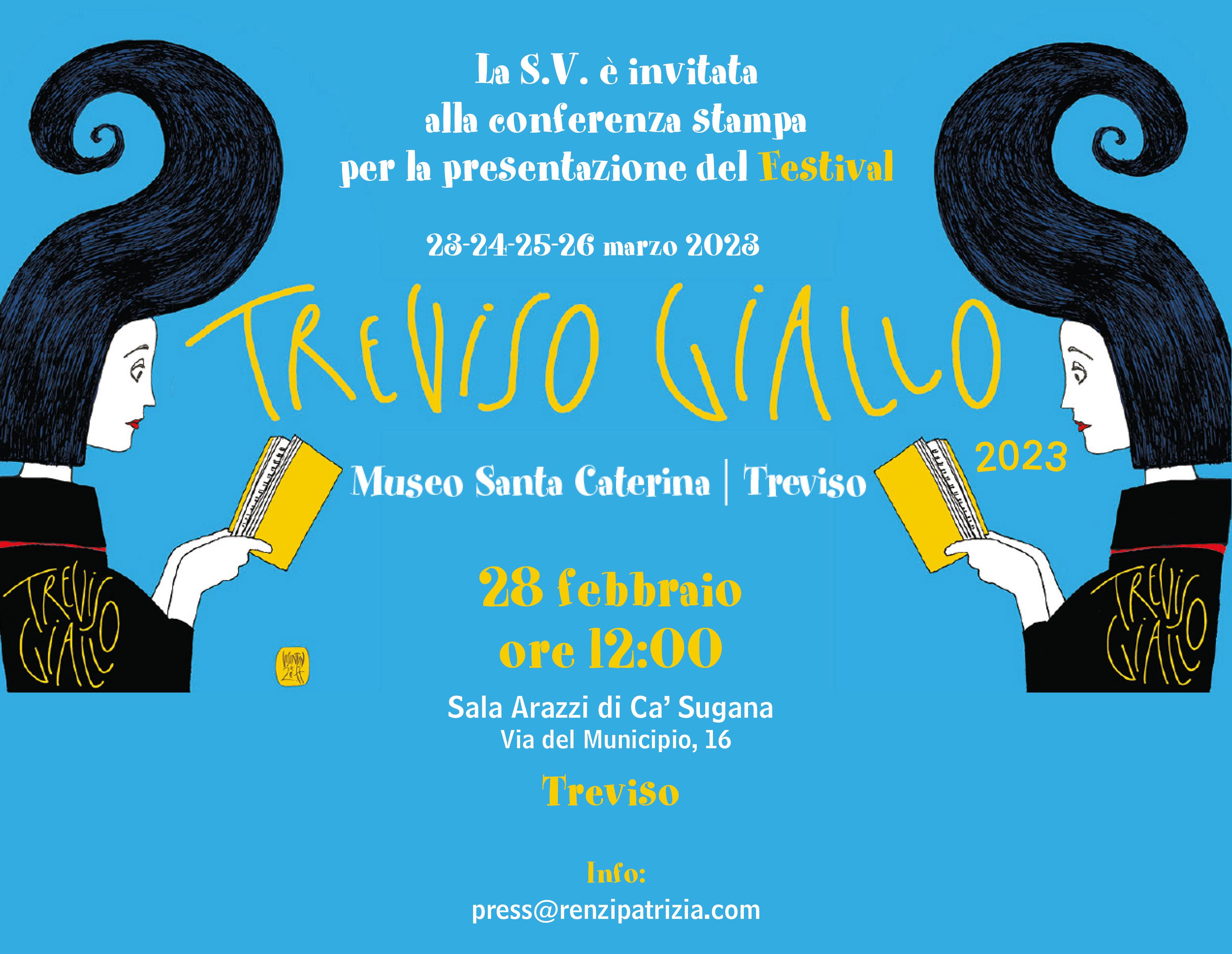 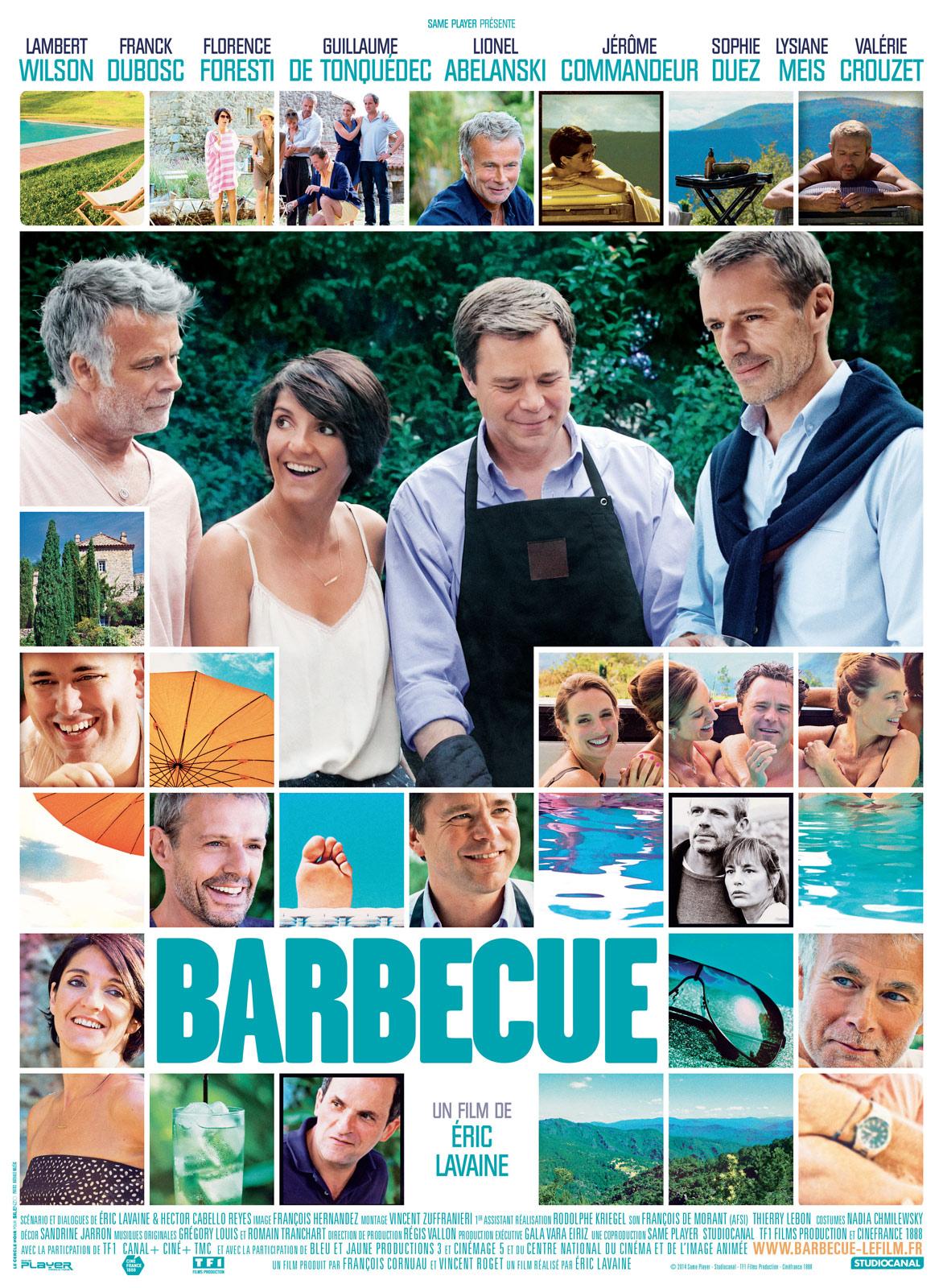 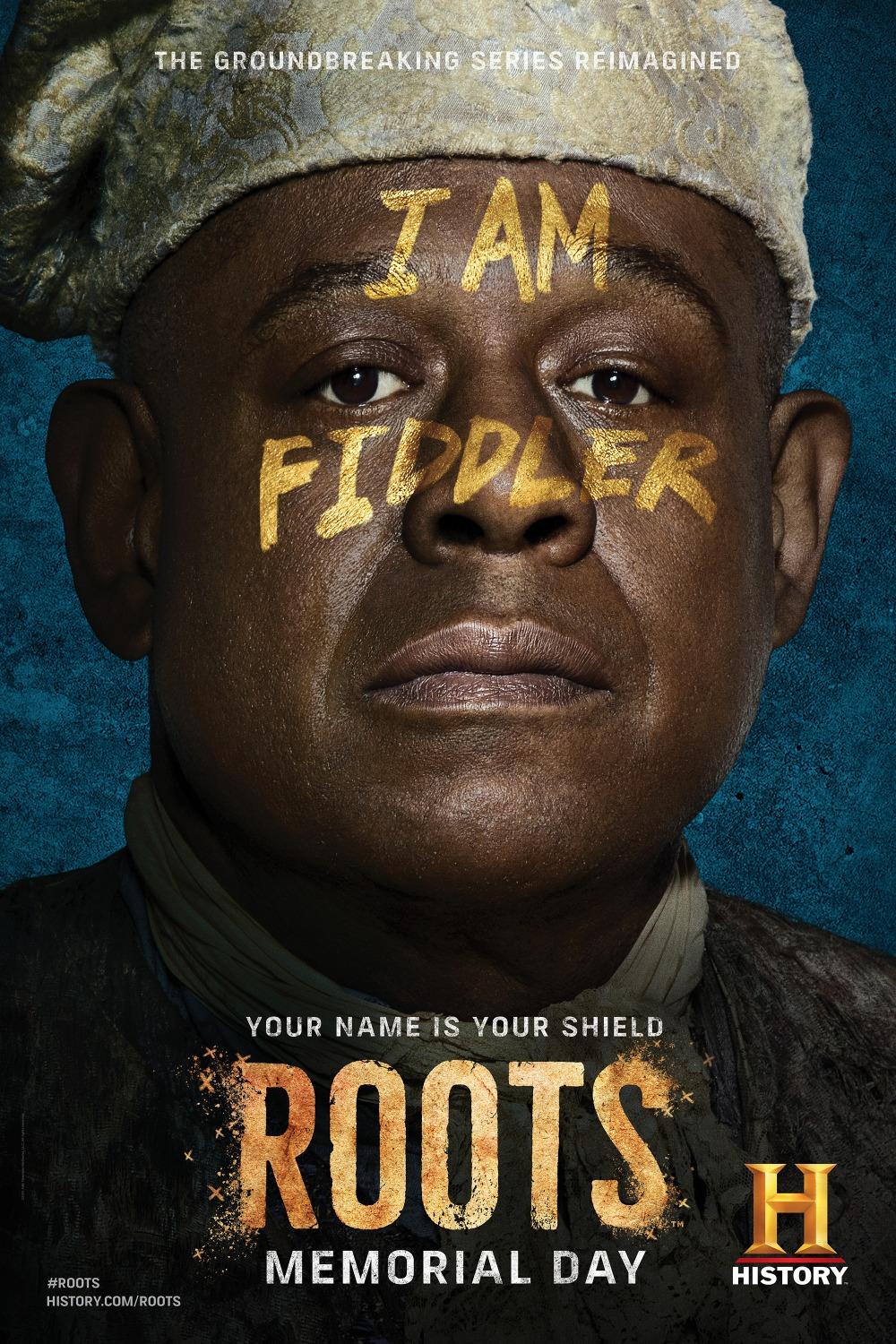 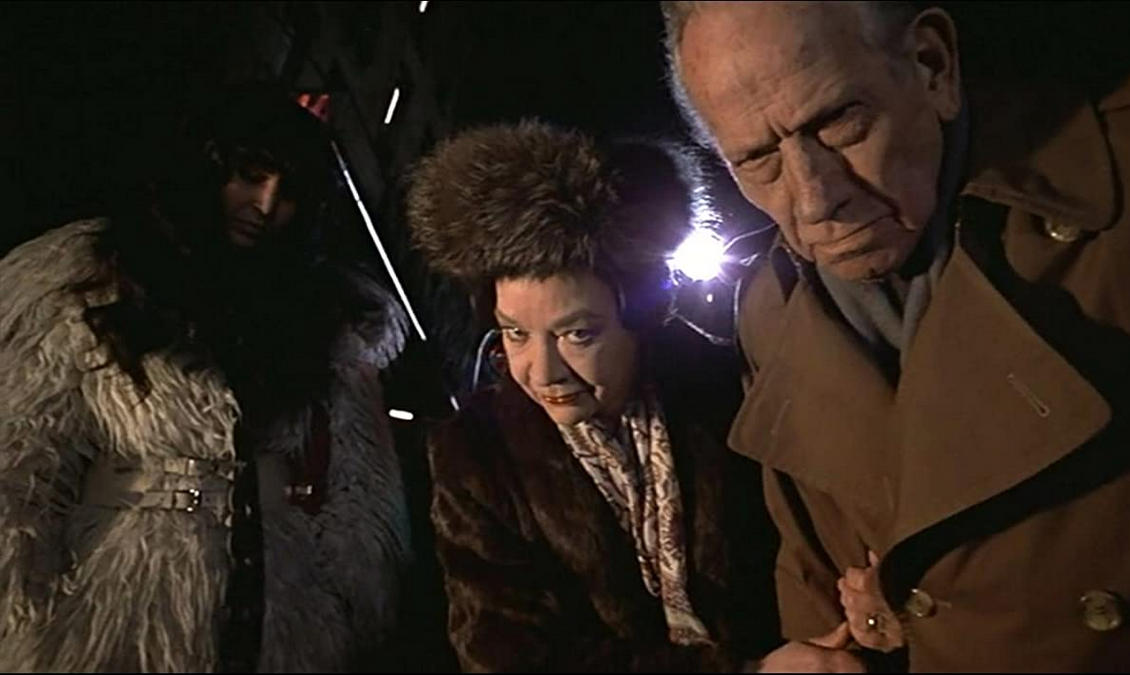 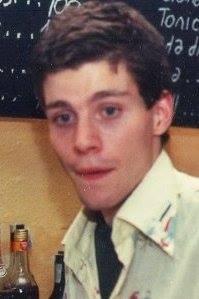