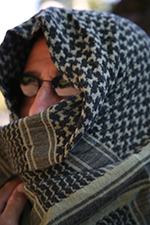 "Due to censorship restrictions, a veteran of Britain’s MI6 intelligence service tells a fictionalized version of his covert action experiences" Publishers Weekly

About the author:  A 19-year veteran of the UK's Secret Intelligence Service (known by its media name, MI6). The Ministry of Defence stipulates that all current and select former British intelligence officers of his security clearance level cannot be seen in public. In the few book-signings and television interviews he has granted he has donned a black balaclava to circumvent this legal restriction. In 2002-2007 he was recalled to active duty in Iraq and Afghanistan. He is now retired and resides in the French Riviera where he continues to write his fictionalised covert action stories based on true life experiences. To go down the non-fiction route would invite more legal restrictions so it is recommended that readers read between the lines to the best of their ability.

About the book:  In my days there were five classified UK Eyes Only security clearance levels. The higher you went up the secrecy ladder, the less people knew about you... I held the highest security clearance level a British intelligence officer could reach. This book, the third in the NOC Trilogy covers my last five years in the field being in charge of the 'uncammo' (not in uniform) unit of the special forces, 2003-2007, which encompassed the Iraqi War (three tours) and being in the field in Afghanistan (twice), Somalia and The Yemen, among others.

For obvious reasons I must remain anonymous. I am a British citizen and a 20-year veteran of the Secret Intelligence Service (MI6).  I did three tours of duty, first serving in 1971-1983. I was recalled into active duty in 1992-1993 and 2003-2007, and volunteered for one more operation in 2008 after retirement.  Since that time I have been granted political asylum in France, where I now reside. 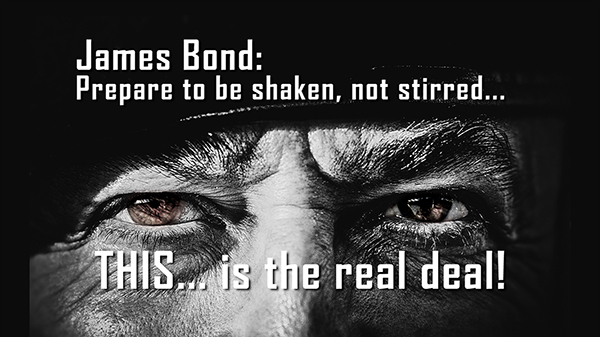 The Hawk and the Raven 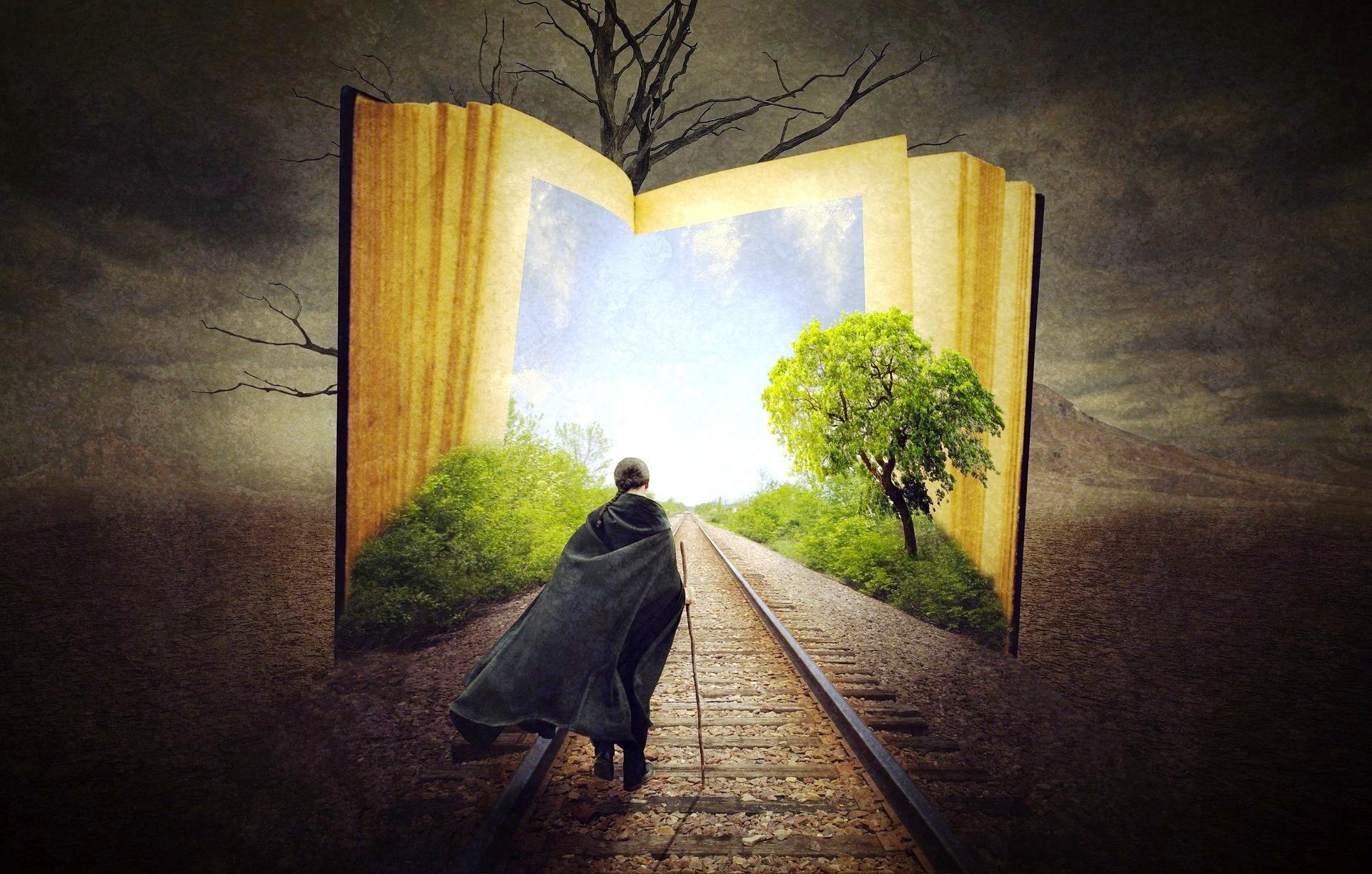 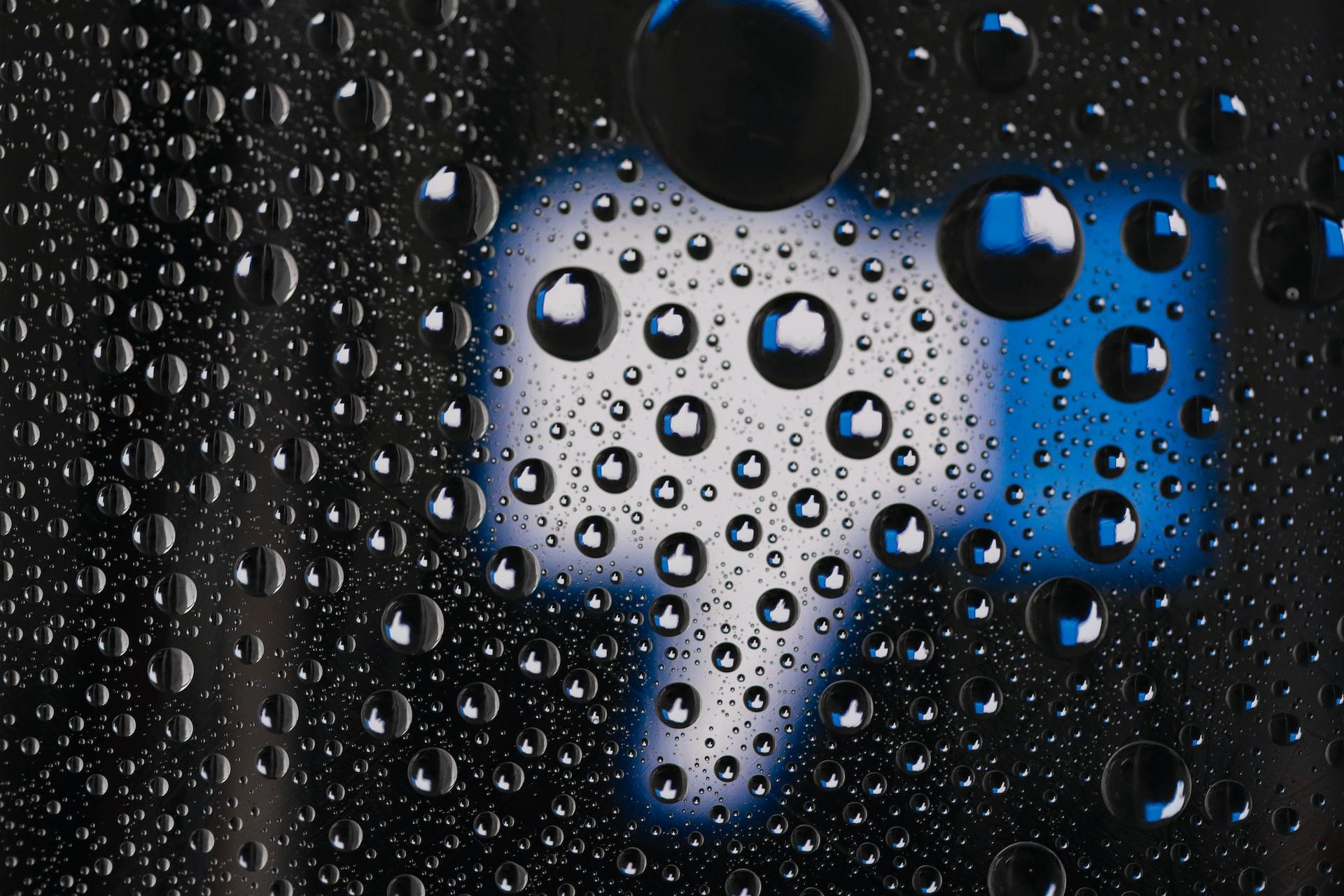 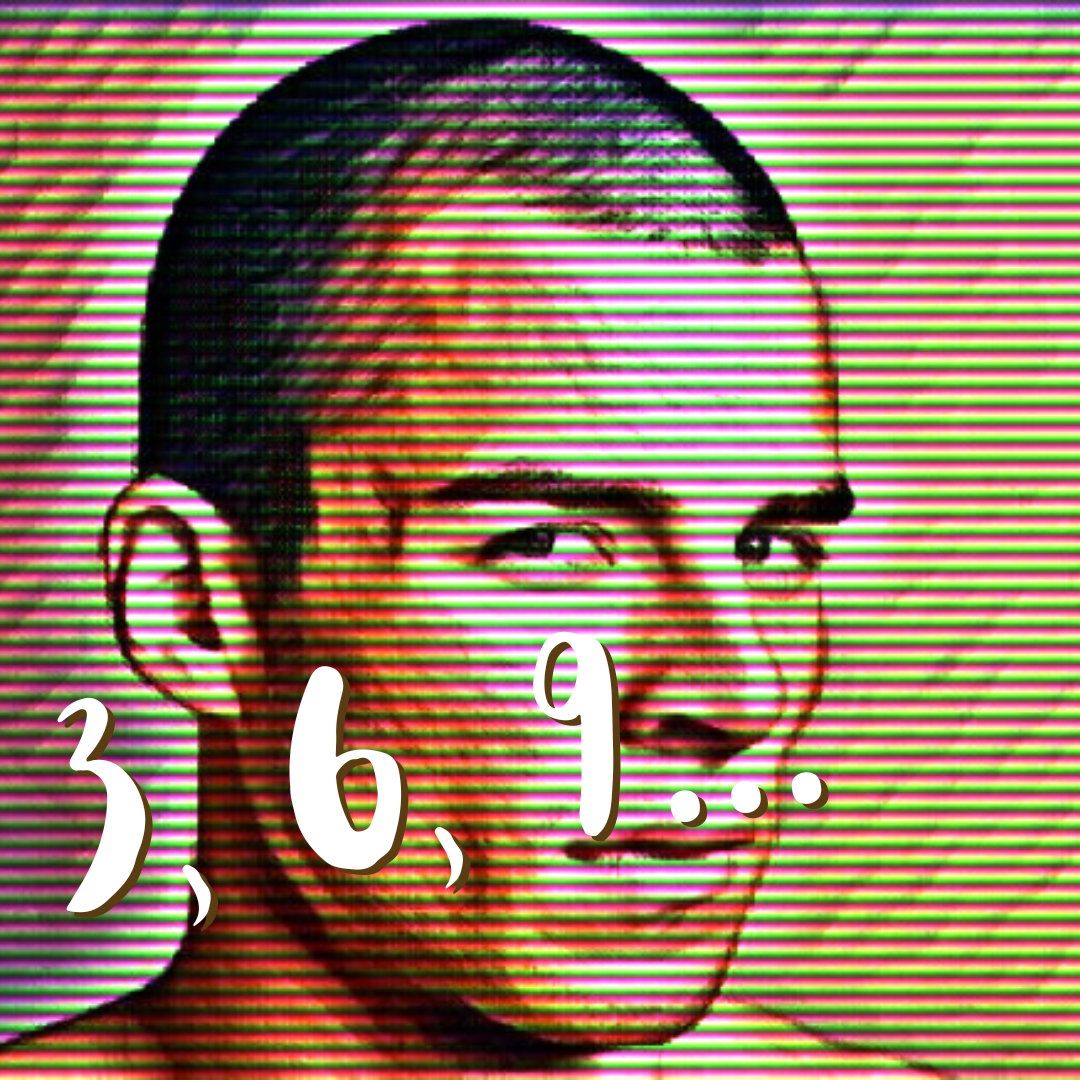 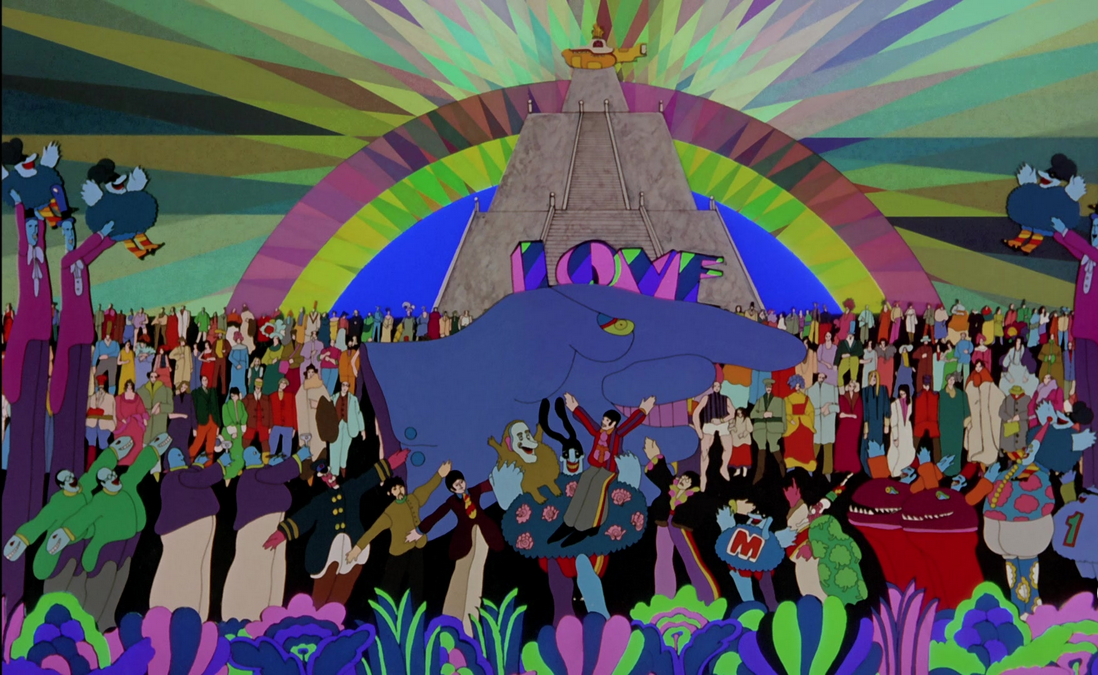 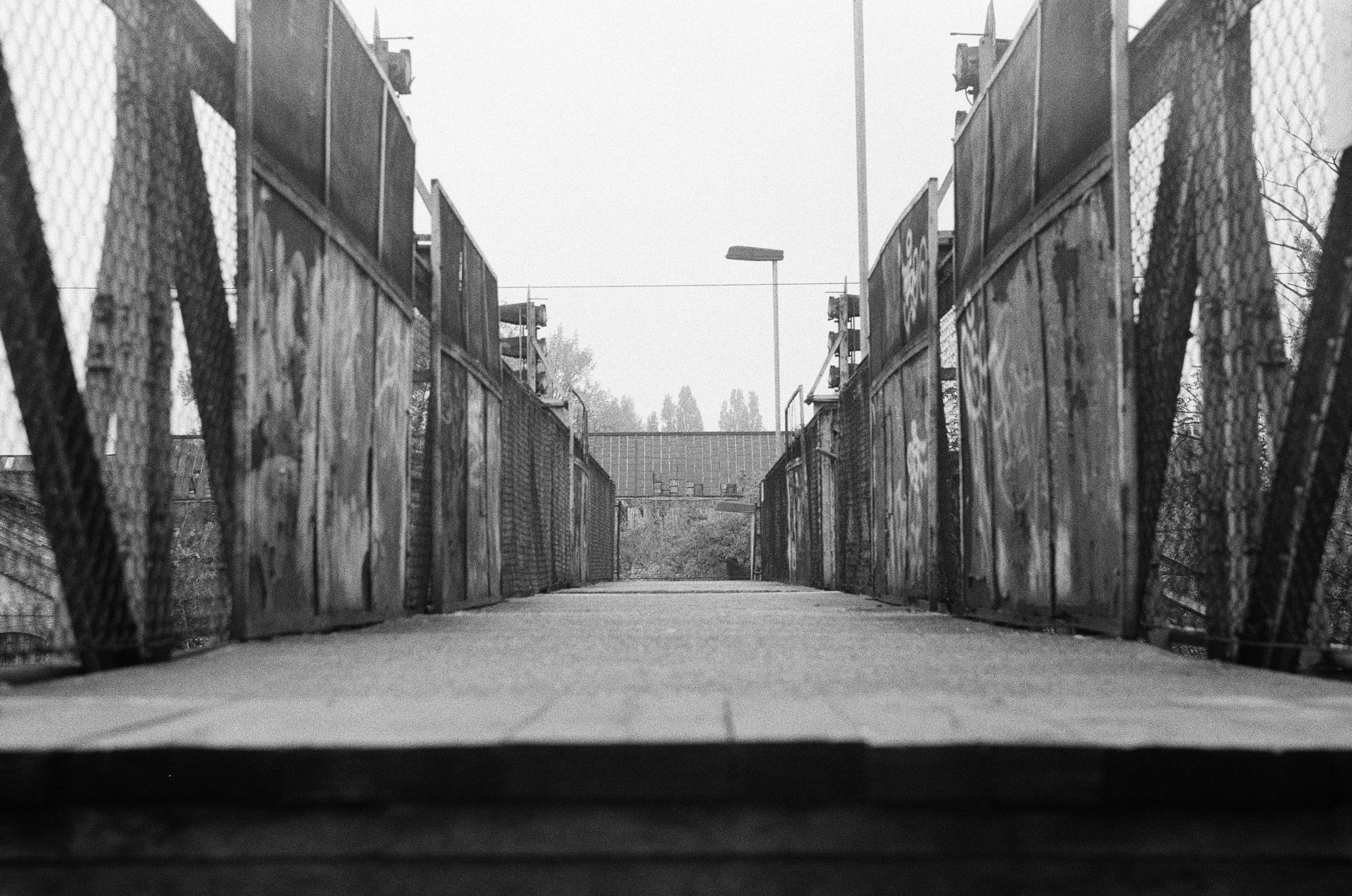 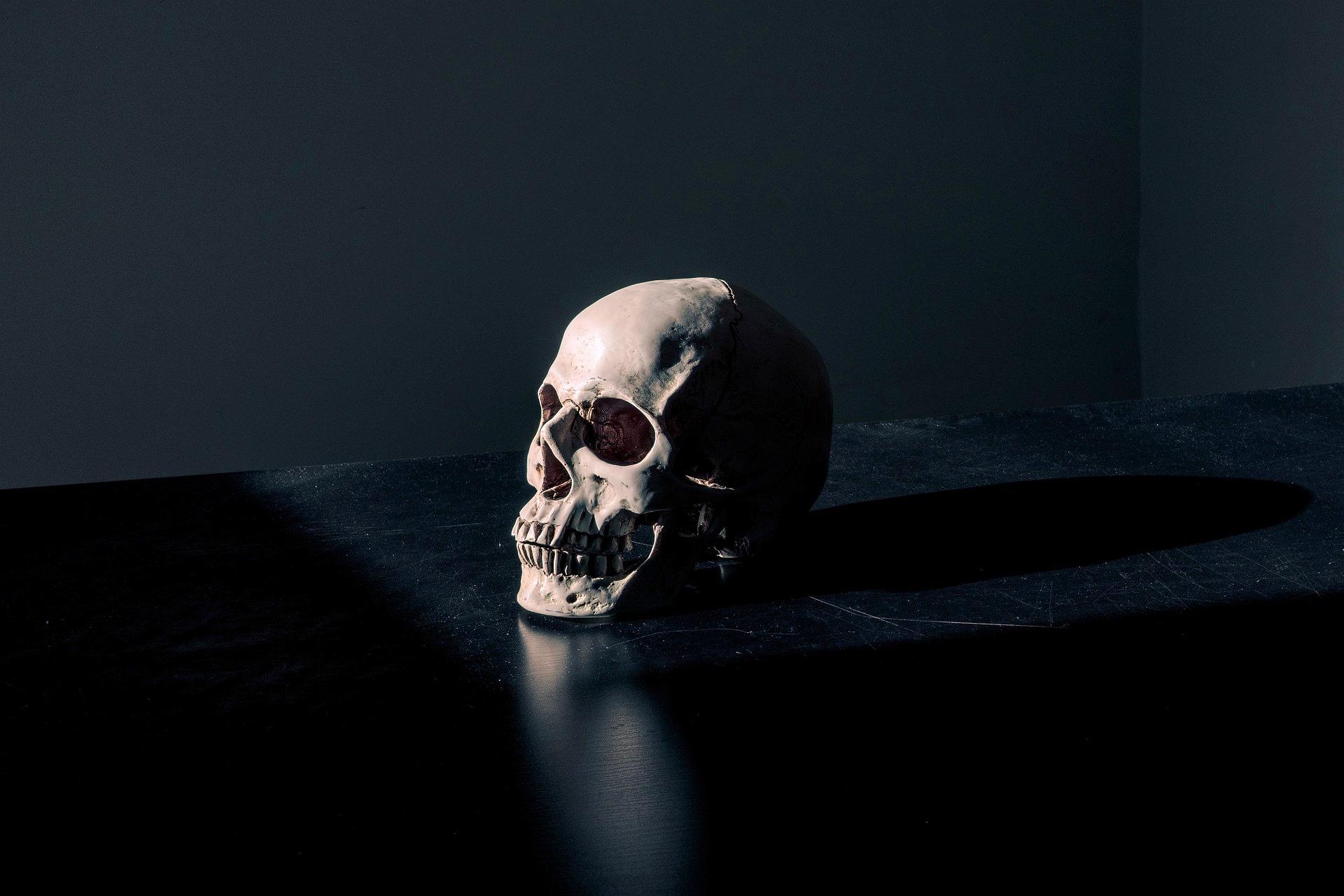