Surviving Hollywood Freaks, the Aryan Brotherhood, and the L.A.P.D.’s Homicidal Vendetta Against Me 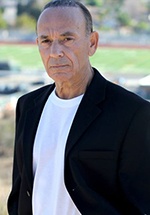 About the author:  Al Adams Moreno has devoted his life to keeping people safe, to uncovering the truth, and to righting injustice.  He served in the Vietnam War with the United States Marines Corps (India Company, Third Battalion, Seventh Marine Regiment, First Marine Division). As a Lance Corporal, Al served concurrently as Radio Operator and Fire Team Leader; in 1969 he received a commendation for outstanding performance of duty: “As a result of his diligence and seemingly unlimited resourcefulness, he gained the respect and admiration of all who observed him.” The commendation goes on to note that his “resolute determination, professional competence and loyal devotion to duty were in keeping with the finest traditions of the United States Marine Corps.”

These qualities defined Al in every aspect of his life and career after the Marines as well, qualities you will find when you work with Global Investigations: a tireless determination to uncover the truth, unparalleled professionalism in even the toughest situations, and a passionate commitment to the job at hand.

After the war, Al returned to the United States and completed his Associate’s Degree in Administration of Justice with Cerritos College, finishing this two-year degree in 18 months. Al soon joined the Los Angeles Police Department, and due to his unique and outstanding police record, Al was selected to work in several specialized units within the department. Al was one of 40 police officers chosen from the ranks of the entire LAPD to launch what became the nation’s premiere specialized anti-gang unit, Operations Control Bureau C.R.A.S.H. (Community Resources Against Street Hoodlums).

While assigned to the Los Angeles Police Department’s gang unit, Al Moreno not only led his unit in arrests, but he was also frequently commended for his uncanny ability to arrest heavily armed suspects without the use of lethal force. His Bi-Annual Los Angeles Police Department Rating Reports and field commendations often noted this ability: “Regardless of how hectic the situation may be, Moreno never compromises completeness for speed. Officer Moreno displays particular skill when handling armed suspects, as he recovers more weapons in the field than any other C.R.A.S.H. officer yet has avoided involvement in an Officer-Involved Shooting.”

About the book:  A vivid, true-life tale of service, survival and sacrifice

This gripping memoir vividly recounts Al Moreno’s rise as a gifted and fearless Los Angeles police officer, surviving gangs and homicidal situations in brutal urban war zones as he strove to achieve his personal and professional dreams. Packed with unforgettable scenes of both beauty and despair, it culminates in his vocal stand against corruption within the L.A.P.D., and the political retribution that ensued—a dirty internal investigation that unleashed the murderous vendetta of a violent ex-con from the Aryan Brotherhood.

Along Came A Soulmate

Flying to Extremes
The Authors Show

Along Came A Soulmate
The Authors Show

Good Morning, I Love You
The Authors Show

My Vietnam
The Authors Show

The Long Tale of Tears and Smiles
The Authors Show

The In-Between Artist
The Authors Show 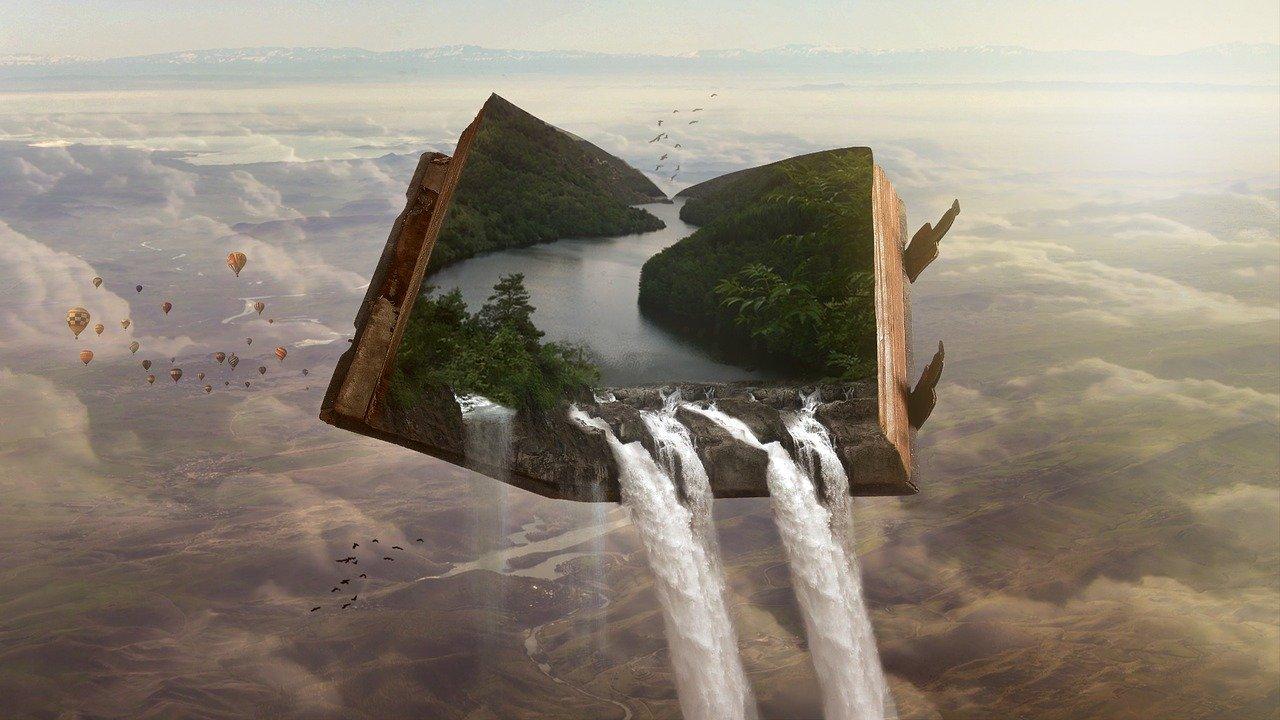 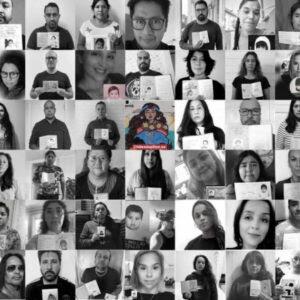 Trump and an Untold Conspiracy 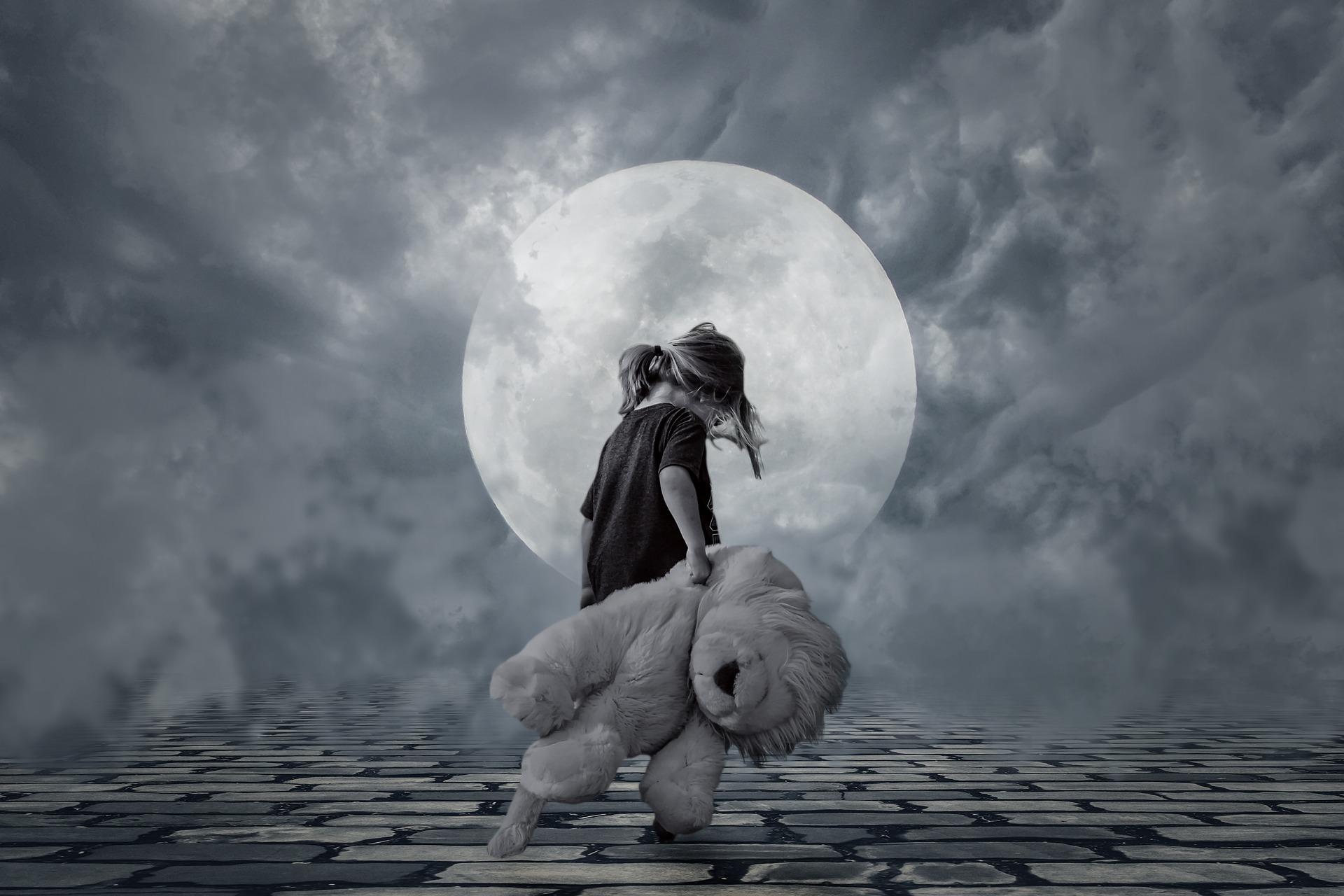 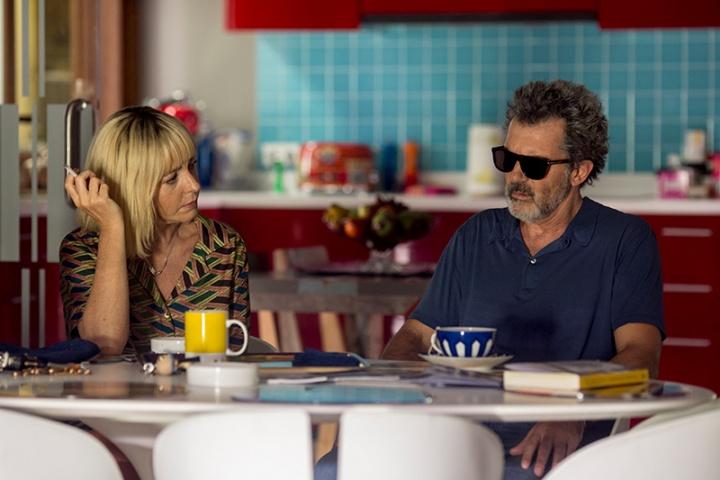 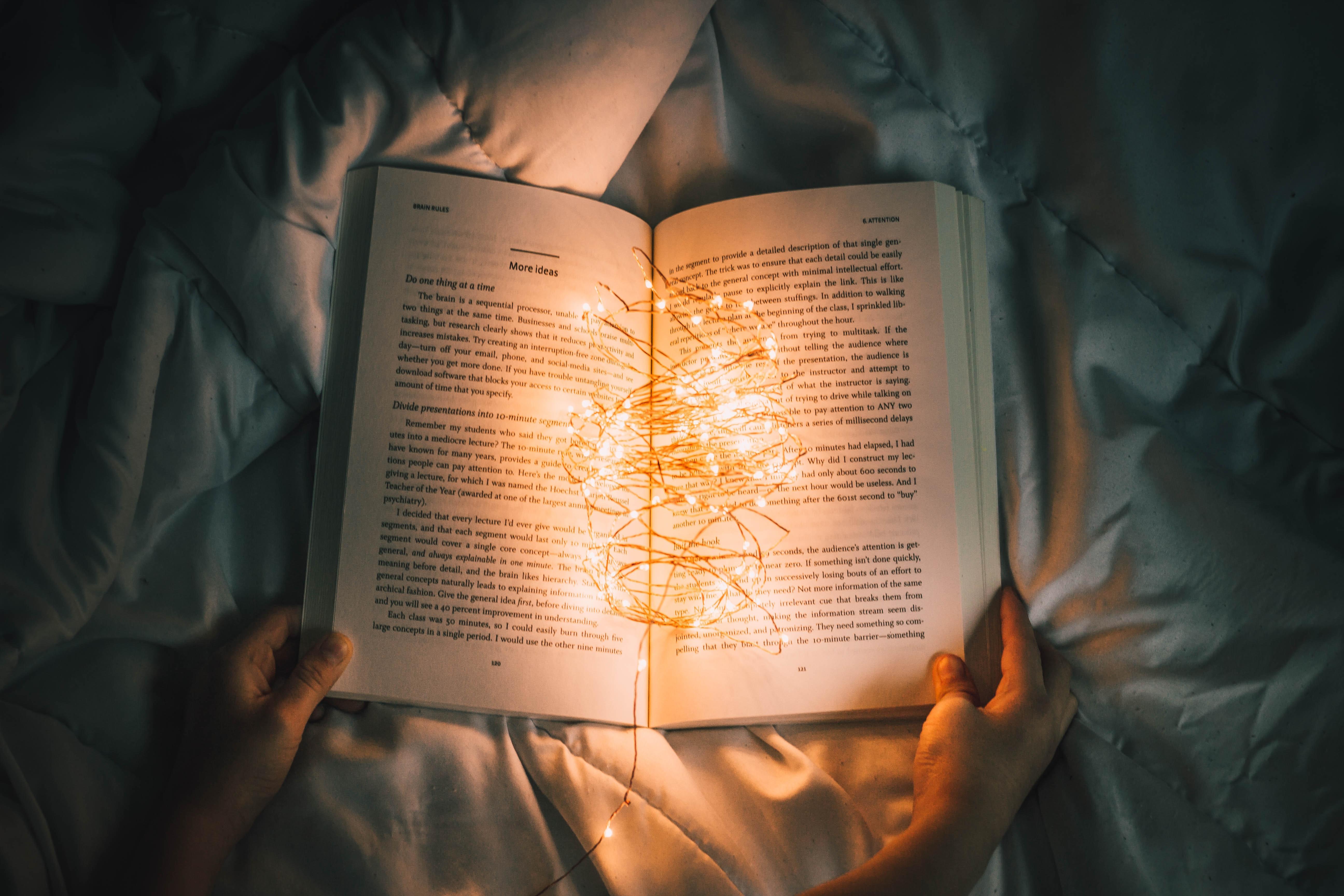 The City of Frihet

I wake up with a spider on my pillow. I get up as fast as I can. I shake my big brother awake, carefully not... 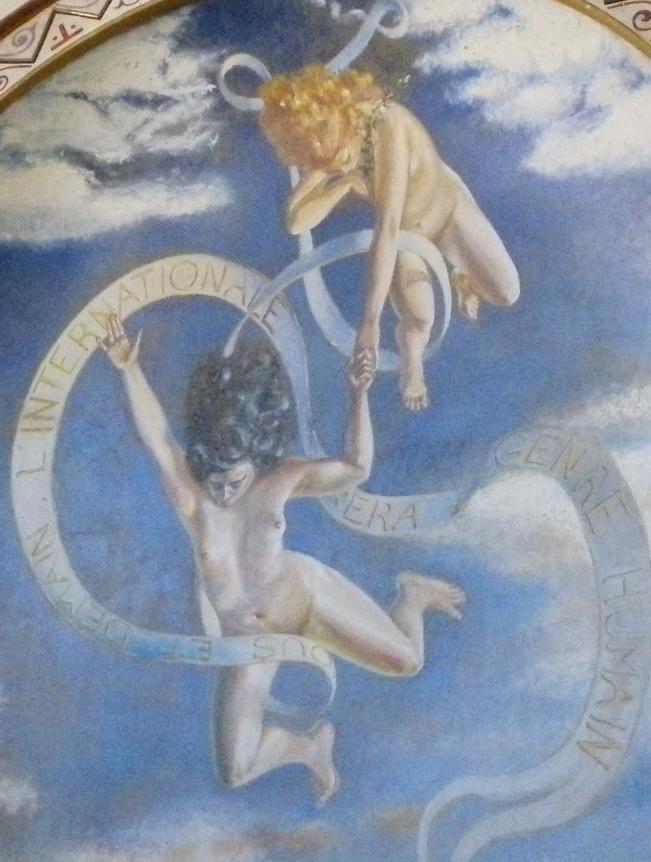 The City of Frihet
Ines Camoes