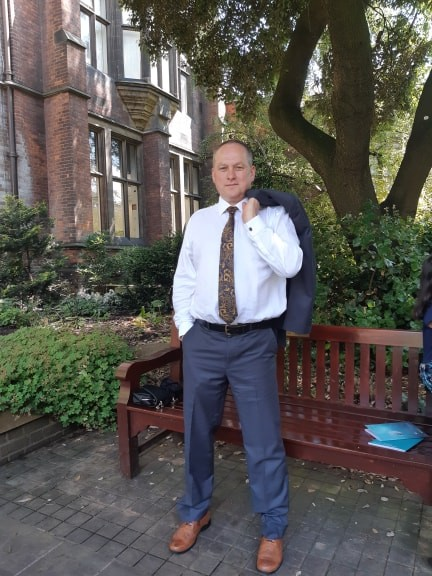 The Vikings in England

The Vikings in England

A Viking ship in flames. Photo by ella peebles on Unsplash

In my previous post, I discussed the differences between English and American English and the influence England has had on American language and culture.

The development of the English language itself has been influenced by a range of different cultures. Even today, we can see how the Roman (AD 43) and Norman (1066) invasions changed our language, customs, and culture.  Another major influence was the arrival of the Vikings.

I live in the county of Yorkshire. York is Yorkshire’s capital city.  It was also the Viking capital of England and was known as Jorvic.  Incidentally, New York (America) is named after York (England).  Coincidently, the Vikings probably first visited North America over 1,000 years ago – some 500 years before Christopher Columbus first discovered America. When you consider how far they must have travelled, that alone is impressive! 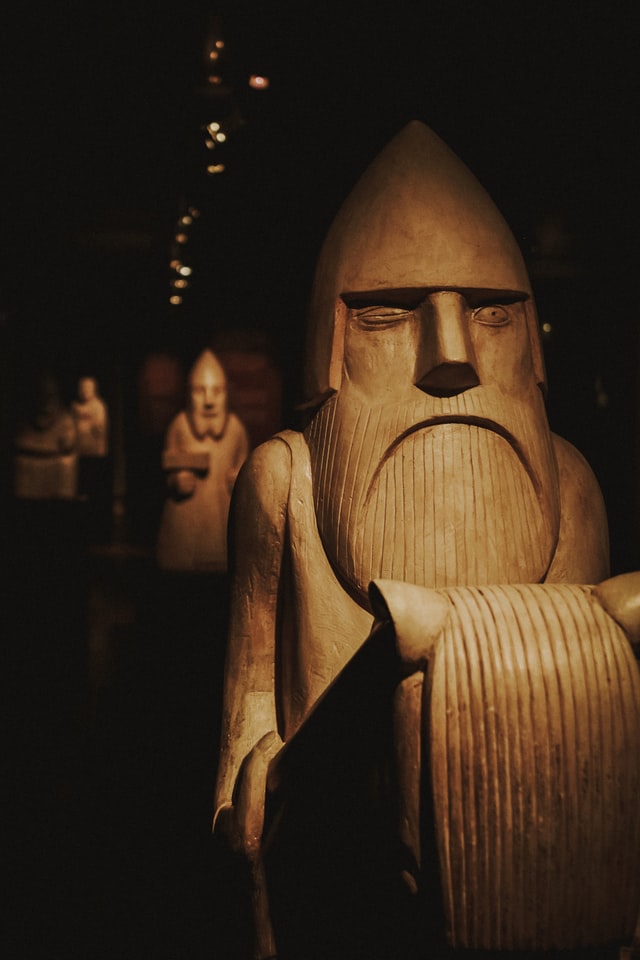 Photo by Kristijan Arsov on Unsplash

The   Viking period, in England, stretches from approximately 790 – 1066 AD. The Vikings were expert sailors and navigators and they came from Scandinavia.  Scandinavia is an area of Northern Europe that includes Norway, Sweden, Denmark, Finland, and Iceland.    Vikings are probably best known as brutal warriors who struck fear into their enemies.  Nevertheless, the Vikings had a rich and diverse culture and built a vast trading network.  They were great poets and storytellers and produced stunning pieces of artwork and jewellery.  Their influence can still be seen today in English place names and language.  The Vikings gave the English language words such as husband, window, Thursday and Tuesday. Words ending in the suffix -by, for example, were Viking words meaning a farmstead or settlement.  In Yorkshire, we have places such as Whitby. Whitby is also famous as the inspiration for Bram Stoker’s Dracula and Captain Cook’s famous ship, The Endeavour.

If you are interested in learning more about the Vikings in England, then you must visit the Jorvic Centre in York.  In this ride attraction, you travel back in time to discover the sights, sounds and even the smells of the Viking city of Jorvic.  An unforgettable immersive experience featuring 1,000 year-old artefacts and life-like reconstructions. If you are unable to visit, find out further fascinating facts from their excellent website.

The Vikings at Flamborough

Flamborough is a beautiful piece of the East Yorkshire coastline.  There is archaeological evidence of settlement in Flamborough dating back to 2,000 BC.  It is famous for having one of the oldest lighthouses in the world, for the Battle of Flamborough Head (a sea battle of the American War of Independence in 1779) and for Vikings.   The Vikings are thought to have settled in Flamborough long before they established their capital in Jorvic (York).

In recent years, the people of Flamborough have celebrated their proud history by organising the Flamborough Fire Festival that takes place on New Year’s Eve.  A Viking ship is pulled along the streets of Flamborough led by torchbearers and Viking warriors. The ship is then set alight and burns up until midnight. A fantastic firework display follows and marks the start of the New Year. This is the third time that I have attended this event, and this year was by far the best!

The Viking Fire Festival at Flamborough

For further information about the English language and culture, please visit

The differences between English and American English

The Top 10 Strategies for Learning English

Articles in English Language and Culture

The most popular topic of British conversation.
Tim Gosling

The 8 things that perhaps you didn’t  know about the English language and     culture.
Tim Gosling

The Vikings in England
Tim Gosling

The differences between English and American English
Tim Gosling 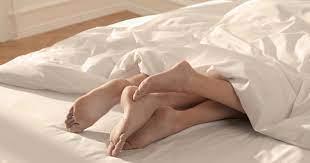 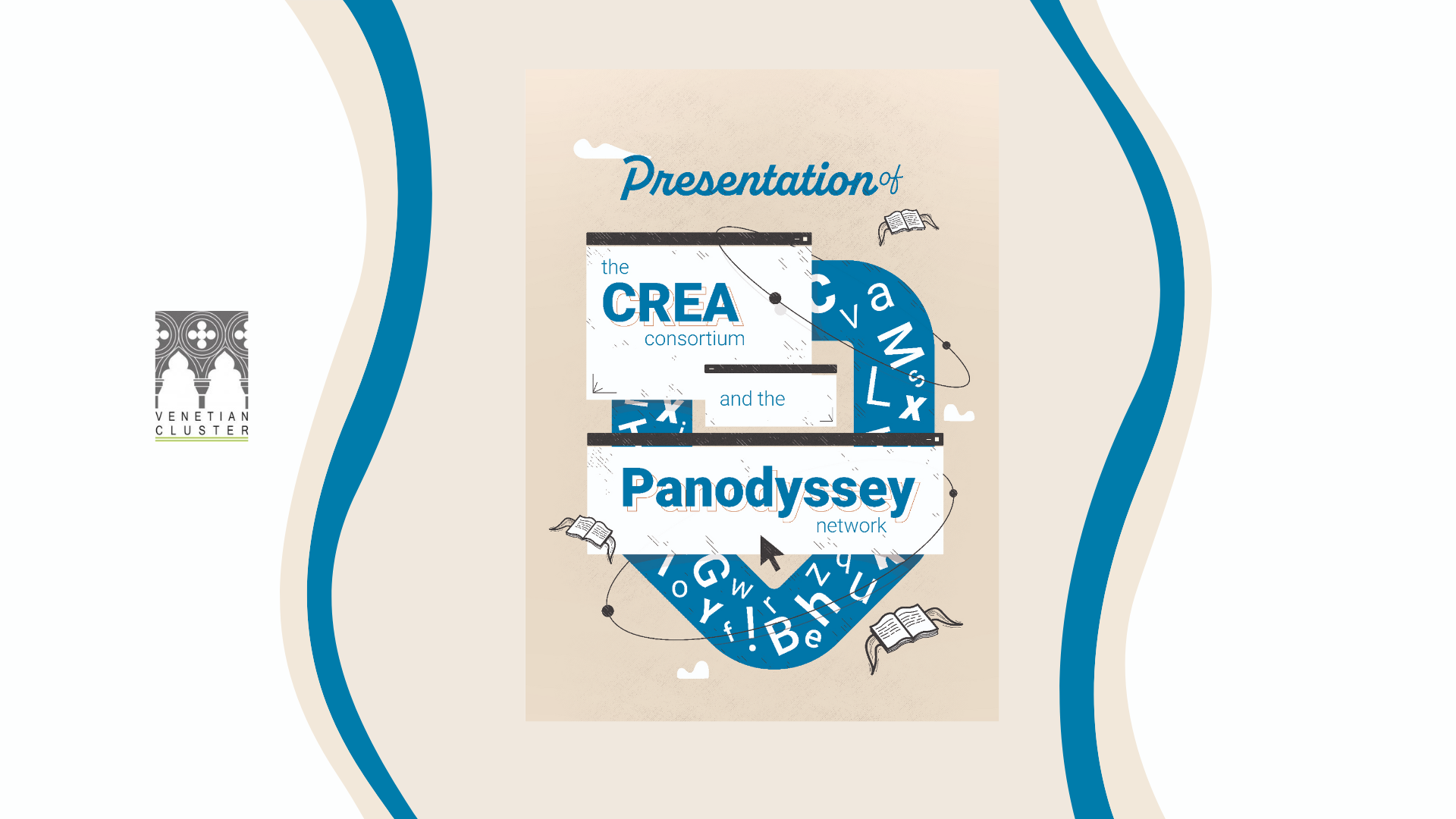 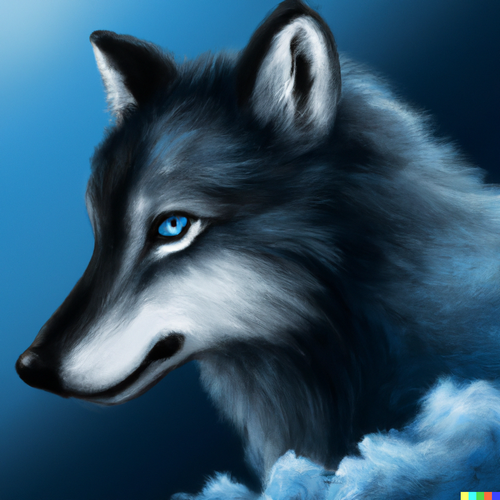 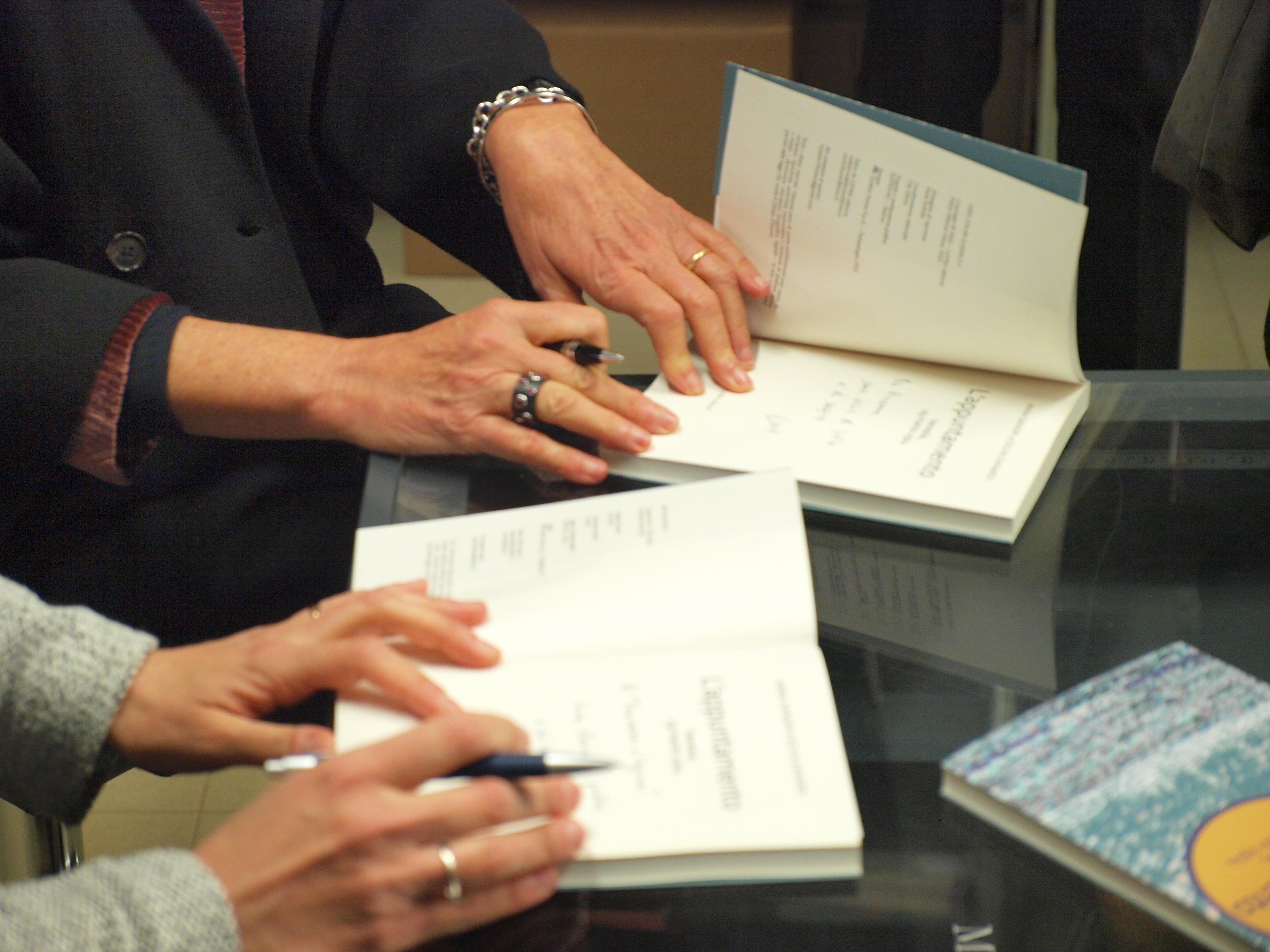 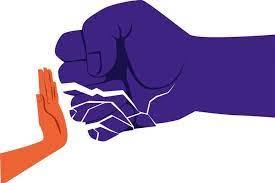 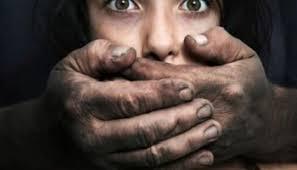 Inceste
Bernard Ducosson
Extending the travel in the universe Education