He has just affixed his signature on the contract. The client has been talking with the sales rep sitting in front of him for 2:30. He just comes to agree to commit to a relatively large amount of money, without any real objections. And yet, this is the first time they have met.

For some, convincing a stranger to work with them - from the first meeting - for amounts ranging from $5.000 to $15.000 seems natural.

Others tire weeks after weeks, with emails, phone calls and more or less productive meetings.

I need to think about it,

For the latter, self-confidence takes a blow, so does confidence in one’s work. Some go so far as to sell off their prices to get it over with as soon as possible. And go home, alone, but in peace.

So what do those in the first category do? They use one method: short cycle selling. An appointment, a signature. Period.

The reactions around selling are always ambivalent.

Rejection, because to sell to manipulate, always. Fascination, because the ability to influence relates to the power one can have on others.

Either we are outraged or we find it unbelievable.

When I was working as a sales rep, the most common reactions were:

The bad reputation of this method comes from 2 things:

I suggest a side effect related to the technic. By getting a signature so quickly, it so happens that a few hours after the meeting, the managing director has the feeling to snap out of it.

Everything was clear, the prices, the contract duration, the service, but by summing it up, the person doubts.

This is because the method has been taken too far, often by compounding several psychological levers over a short period of time.

Some lines of business are notorious for using this kind of selling technique:

What drives some companies to use this method?

By spending less time on the sales part of the business, you free up time to carry out the work itself, or to find other clients.

Buying and decision-making behaviours are changing. Competitors are numerous and know how to sell. Potential clients are hesitant, zap and move on. They postpone their decision or forget about you.

The window to convince is narrow.

But it is also a way to protect yourself, especially against certain behaviours. There is the constant pressure on prices, the risk of bad faith or failure to keep the given word.

These situations are dangerous for the company, because if the margins are low and the loss of time is significant, it is the economic activity of the company that is affected. You are jeopardising its survival and the people who work there.

And this lost energy could have benefitted many other things.

Behind the scenes, on the other side

Who do we have to deal with?

To a suit and tie fetichist, a self-confident person who is money-oriented? To an outgoing, charismatic person who has it in his or her blood, who is friends with everybody? To a talented graduate from a prestigious business school or a HND?

Yes, they do exist. And they are among us.

But they did not represent the majority of the workforce. Roughltly 25%. And they were not at the top of the weekly sales rankings.

Maybe these profiles perform well in other style of sales.

In short cycle sales, these profiles can be counterproductive. First, because one can see them coming a mile away. And second, because no one wants to put their trust in someone who spends 2:30 trying to etch patsy on your forehead.

To you. To me. To everybody. And I’m serious.

Among the best I worked with, in terms of number of deals closed per week and the regularity, they are:

Unlike popular belief, the best salespeople are not extroverts because they listen sparsely, talk too much. Introverts have an advantage in the beginning and middle of a negotiation, but struggle to reach an aggreement.

So how do they manage to convince someone in such a short time?

In short cycle sales, the constraint is that your word has no value.

First, because you carry the label of the one who wants to sell. Second, because this is the first time you meet up.

The secret is that they are here to create an environment. Nothing else. But an environment that prompts you to work with them. People hate that you sell them something, but they love to buy. 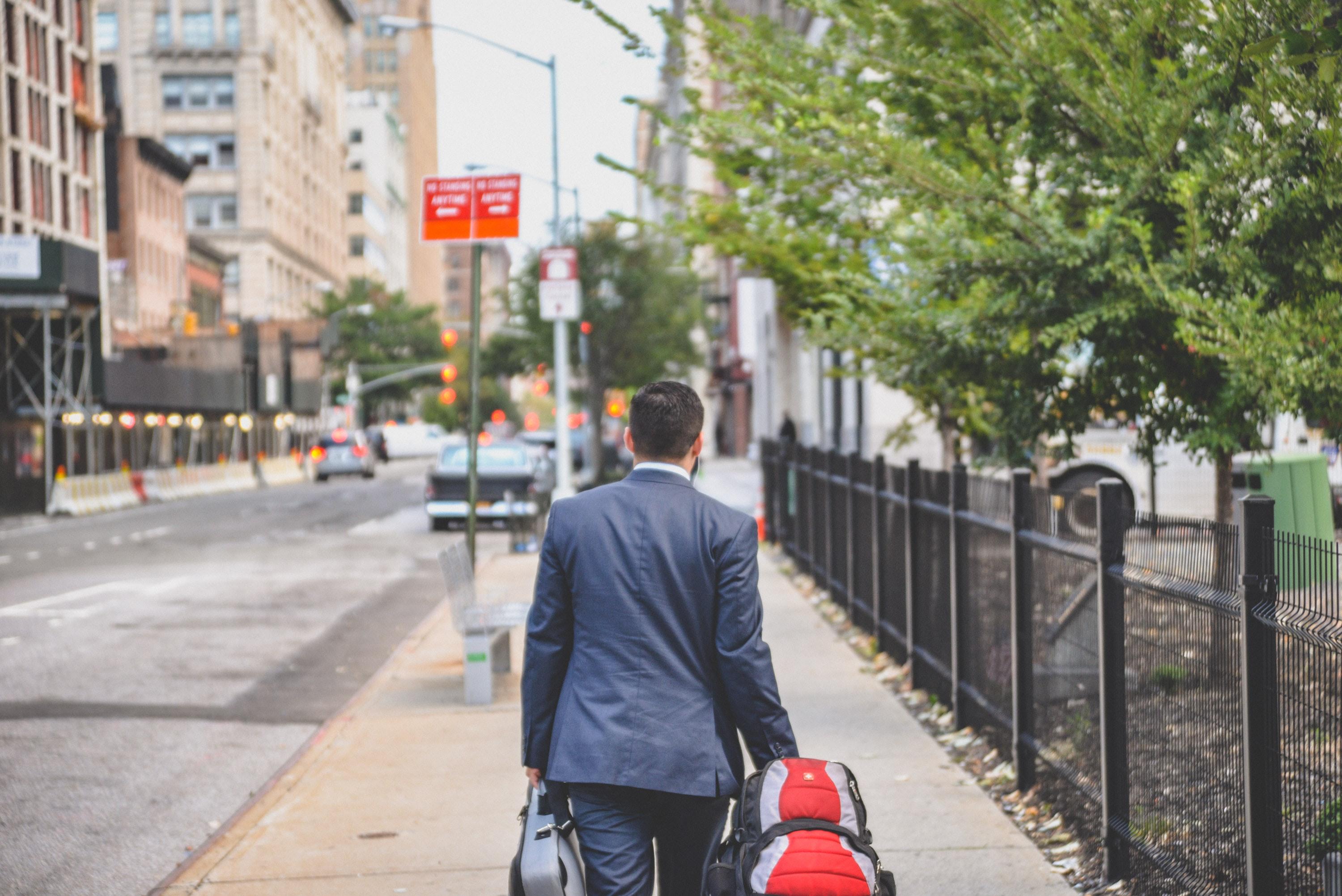 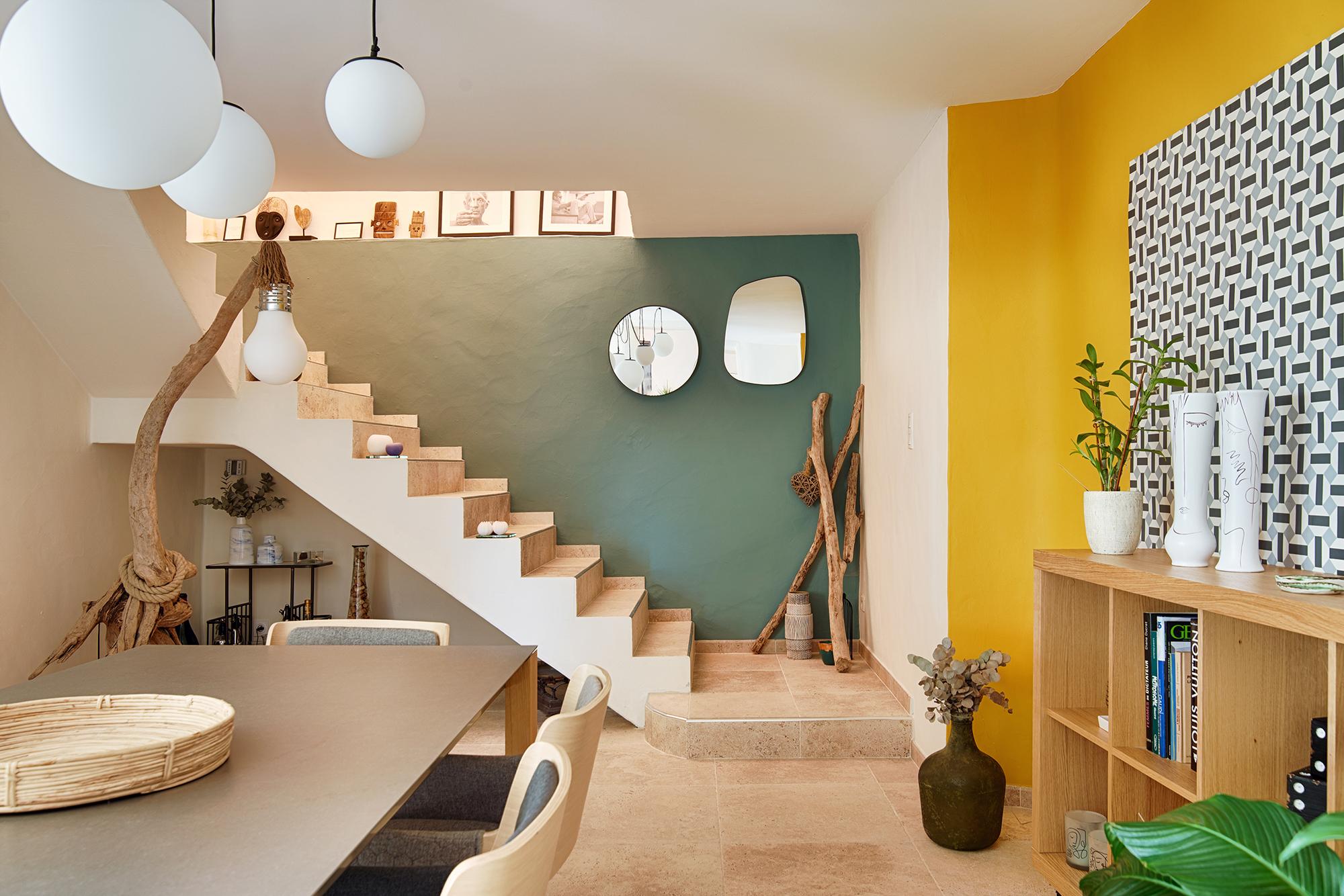 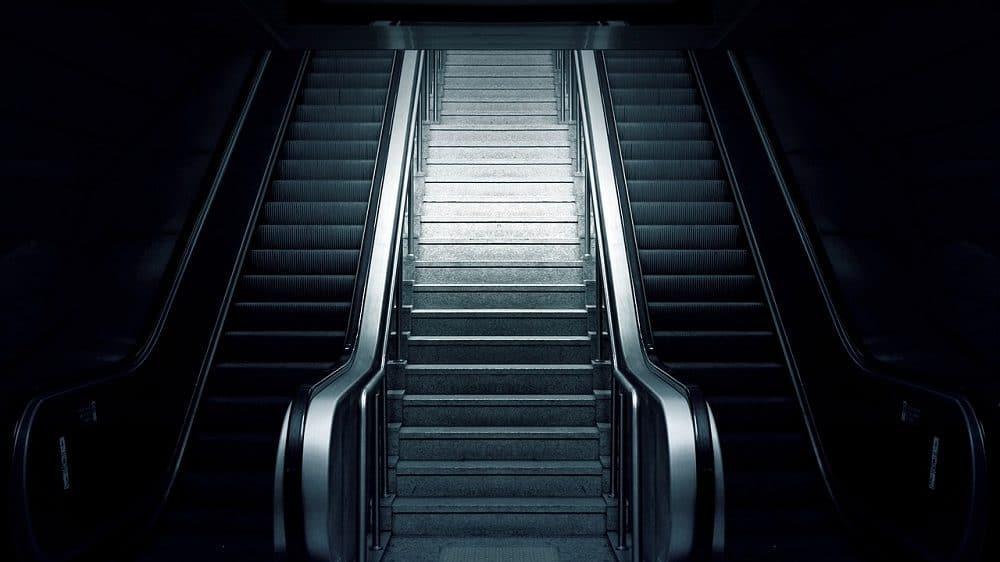