A paper roll of articles

A paper roll of articles

In an interview with Pierre Bourdieu conducted by Roger Chartier, the French sociologist said that “sociology disturbs”, because it reflects an image to the other that it doesn’t like”. The same can be said with the rest of social and human sciences which are generally perceived as at best an unnecessary luxury and at worse as time poorly invested!

We willingly oppose the natural sciences, the “real” ones, to the human and social sciences. The latter enjoy less notoriety than the hard sciences, because they do not benefit from the aura of scientificity of physics, biology or mathematics. Why is that?

Take the case of psychology. By democratising the concept of the unconscious - a concept described by Schopenhauer - Freud opened, as he himself announces, the third narcissistic wound of man.

After Copernicus, who discovered that planet Earth wasn’t the center of the universe, after Darwin who announced that we are only one animal among many others, and therefore a product of evolution, Freud highlights the unconscious as the driving force behind human behaviour.

As he thought he was the master of ceremonies, independent and free, man discovers that deep impulses run through him.

The same is true when Bordieu develops the concept of habitus. In his works, he explains the birth of mental structures of the individual.

Our mentality is formed by the interiorization of what is outside of us - place of birth, sex, family, social rules, leisure activities, consumption habits, valued occupations, relationships with others, way of speaking, collective culture, worldview, ideas, values, religion - that is, our environment in the broadest sense of the term.

The adjustments to these constraints allow the individual to socialise within a group. The person does it spontaneously until they find a balance between their own aspirations and integration within the group.

This process imprints itself in our heads unconsciously and automatically.

What is decisive in this process:

Speeches on the social world

Our strong resistance to the humanities and social sciences is directly linked to its object of study. According to Wikipedia, the humanities study human societies through human cultures, their history, their achievements, their lifestyles and their individual behaviours.

What all the humanities have in common is that they tackle a field that is much more intimate for us than the exact sciences : our worldview and its core issues.

What are the manifestations of this? If, during a party, you say that “a scientific study has shown that the stratosphere is made up of about 2% gold particles”, this proposition is likely to be accepted instinctively.  There is gold above our heads!

have always been the work of poor and vulnerable populations” there are chances that someone will retort “Everyone has a free will. Justice must be tougher.”

With the humanities, we feel competent to comment because we observe the object of study through the window of our subjectivity. Delinquency and social reproduction are more “already known” in comparison with the theory of relativity, for example.

From this comes the idea that human sciences have more to do with mere opinions rather than hard sciences.

Human sciences do not study a hard object like an atom or a plant. The challenge for these sciences comes from the fact that they analyse particular systems in which researchers are themselves integrated.

Impossible to cut oneself off from it to observe society from afar. Hence the need to create tools and methods to stay away.

The illusion of immediate understanding

We have this tendency to first interpret the world through our personal experiences. We rate every fact on a moral scale based on our cultural standards and personal preferences.

When a different interpretation is offered to us, the first instinct is to reject it.

This natural resistance, Durkheim called it “the illusion of immediate understanding”. We all believe ourselves to be sociologists, while we speak from our own point of view on social space.

This resistance gets stronger as we build our identity on our worldview. We observe what surrounds us, we draw conclusions and we adapt our behaviour and our value judgments.

To overcome this, it is necessary for researchers to forge the tools that will allow them "to consider social facts as things".

The purpose being, as in all sciences, to achieve a higher degree of objectivity.

Sociology shows us that, behind social facts, more complex mechanics are at play. Psychology is frightening because we are no longer alone on board. History puts our short-term vision into perspective, through long-term thinking. Economics describes every possible way of managing resources for a household or a country.

By raising the hood to observe the mechanics, the humanities challenge the status quo. What was agreed is no longer. New ways of acting are available to us because depending on the diagnosis, the solutions adopted will be different.

And the solutions that we unfold apply to the daily lives of every person. The human sciences are disturbing because they have political effects.

Cover photo by Simone Pellegrini and photo by S. Ruvalcaba on Unsplash. 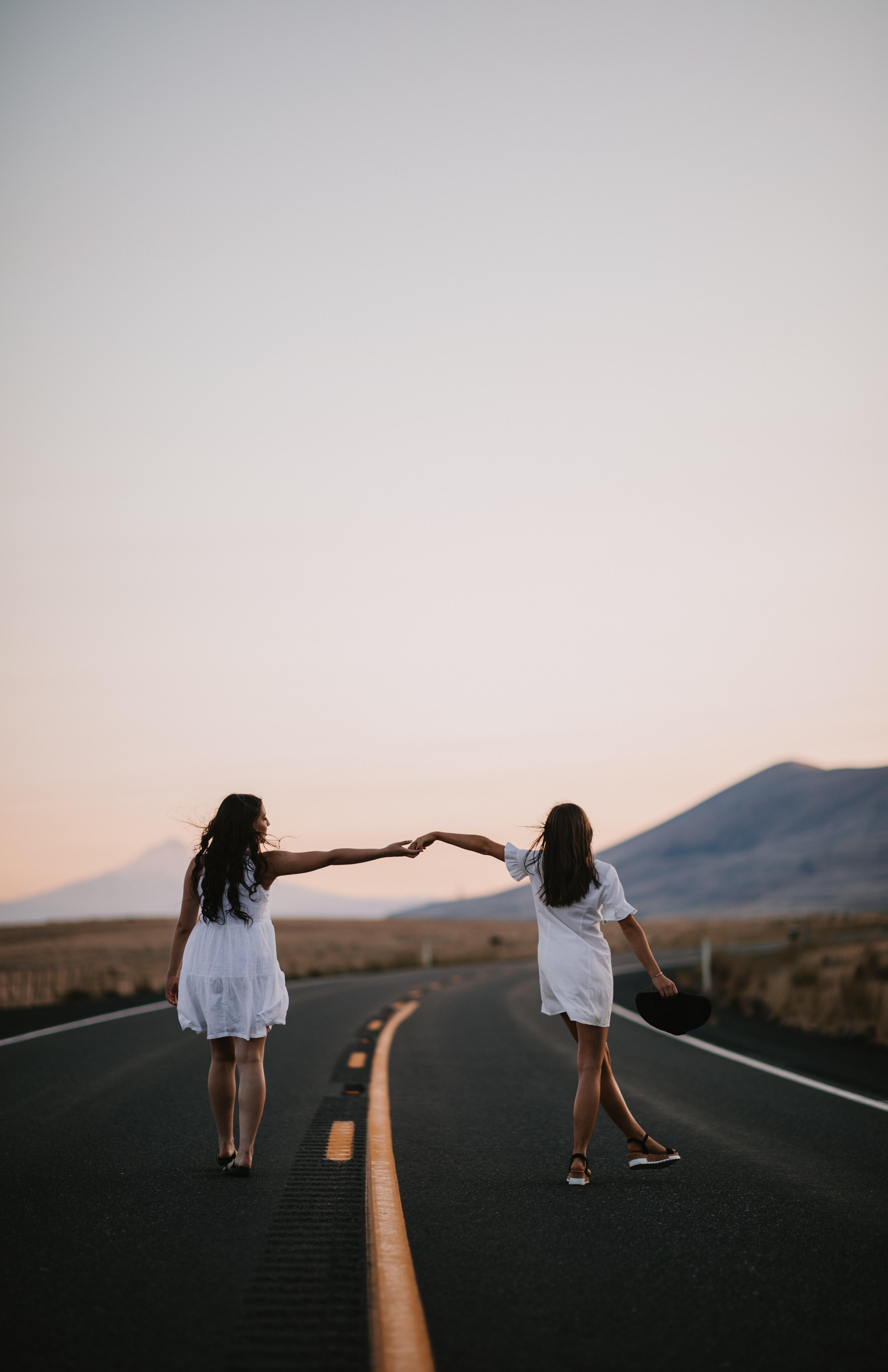 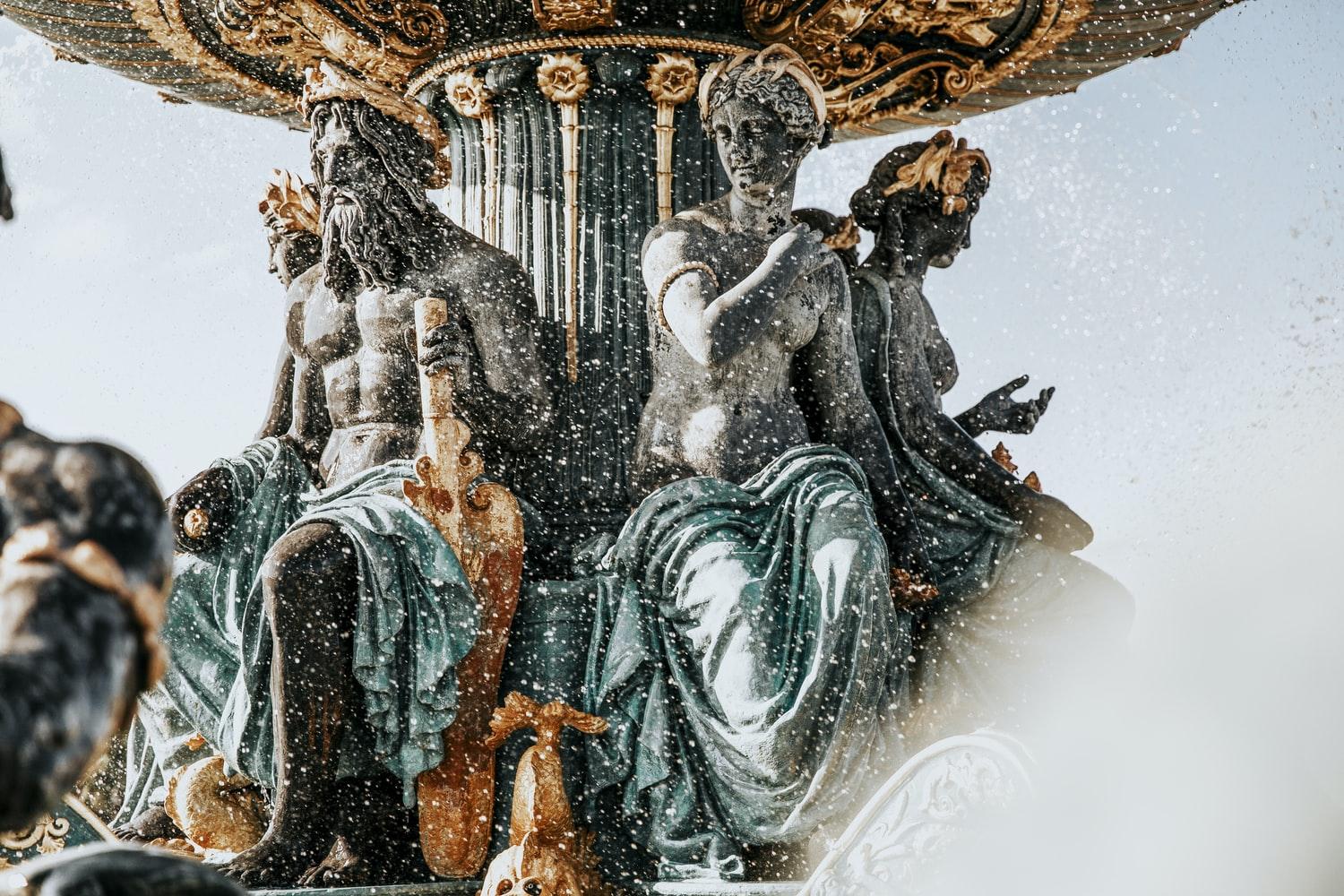 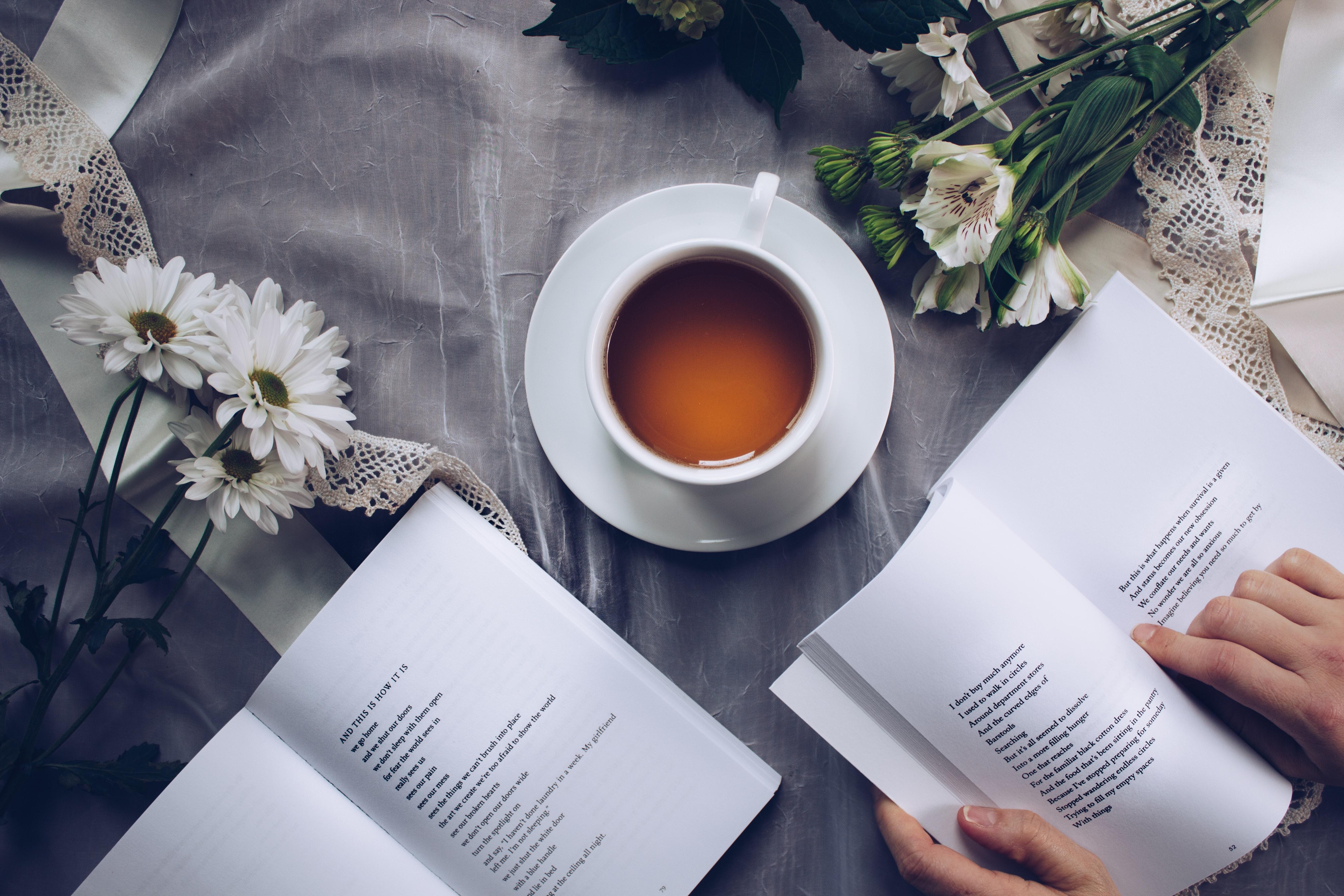 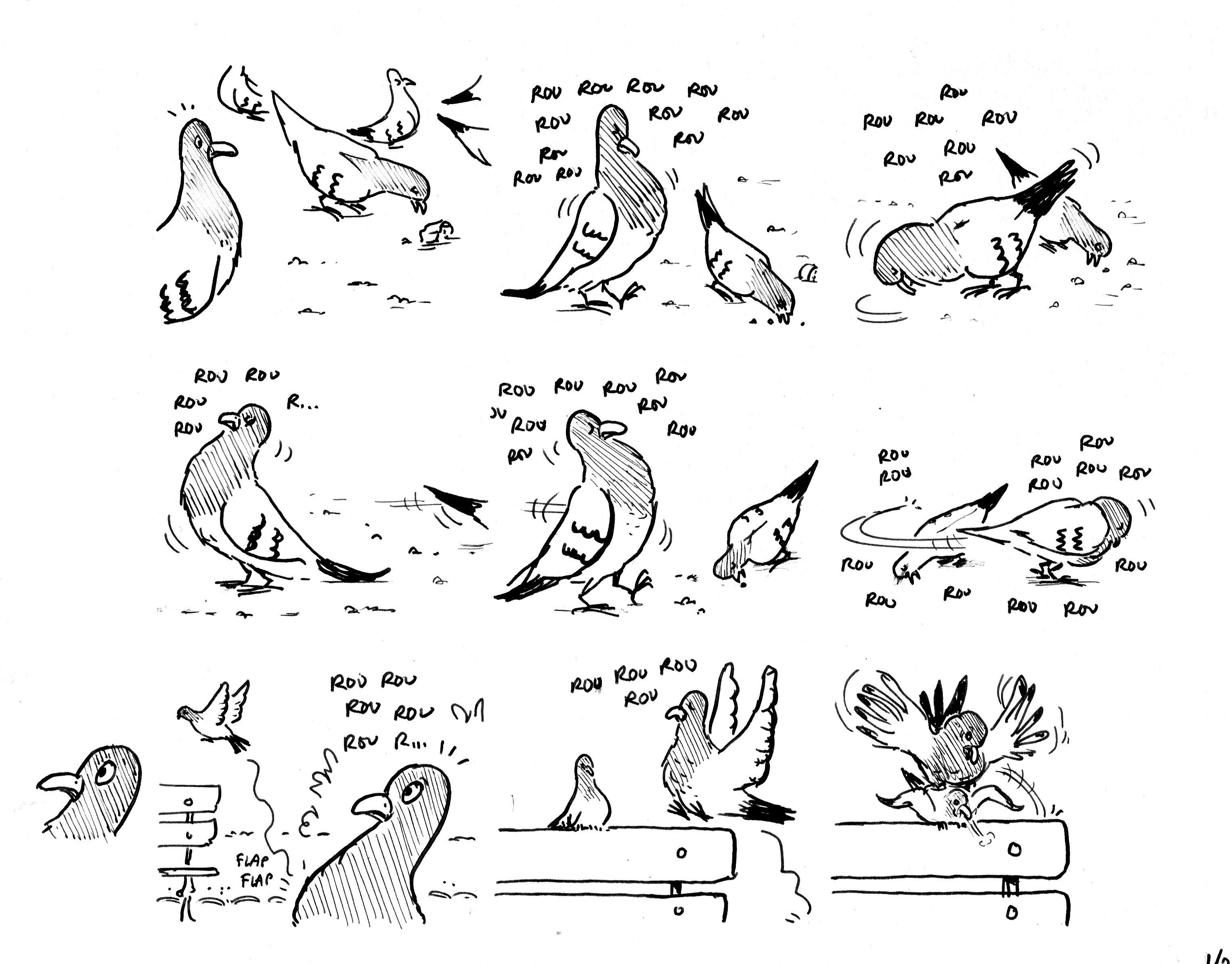 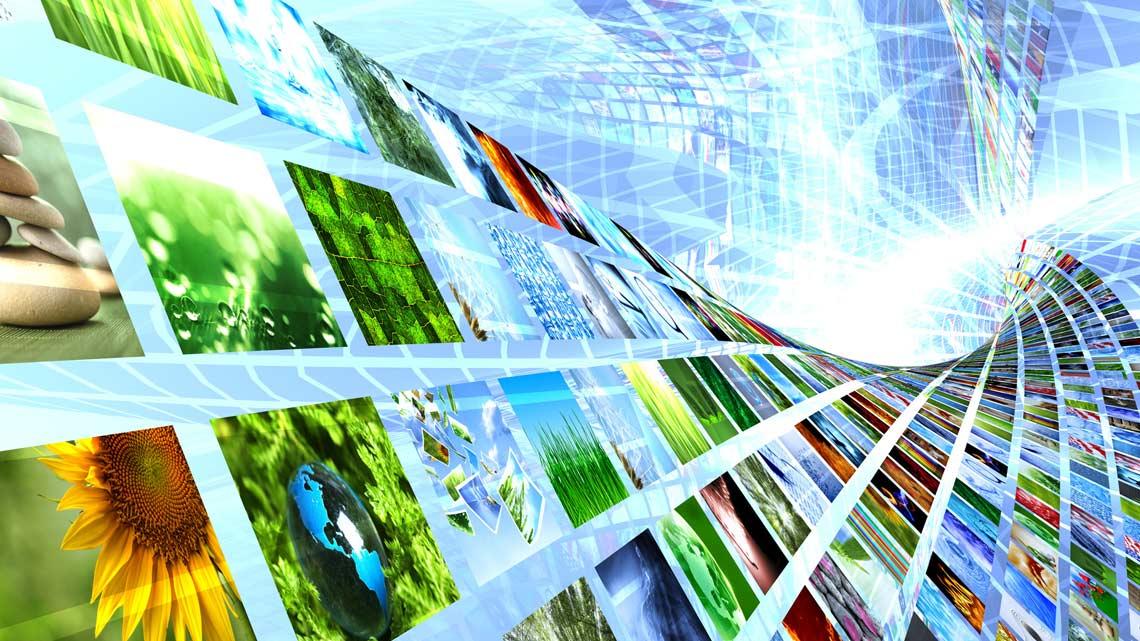 I. Paragraphe I
Loubna Hniki