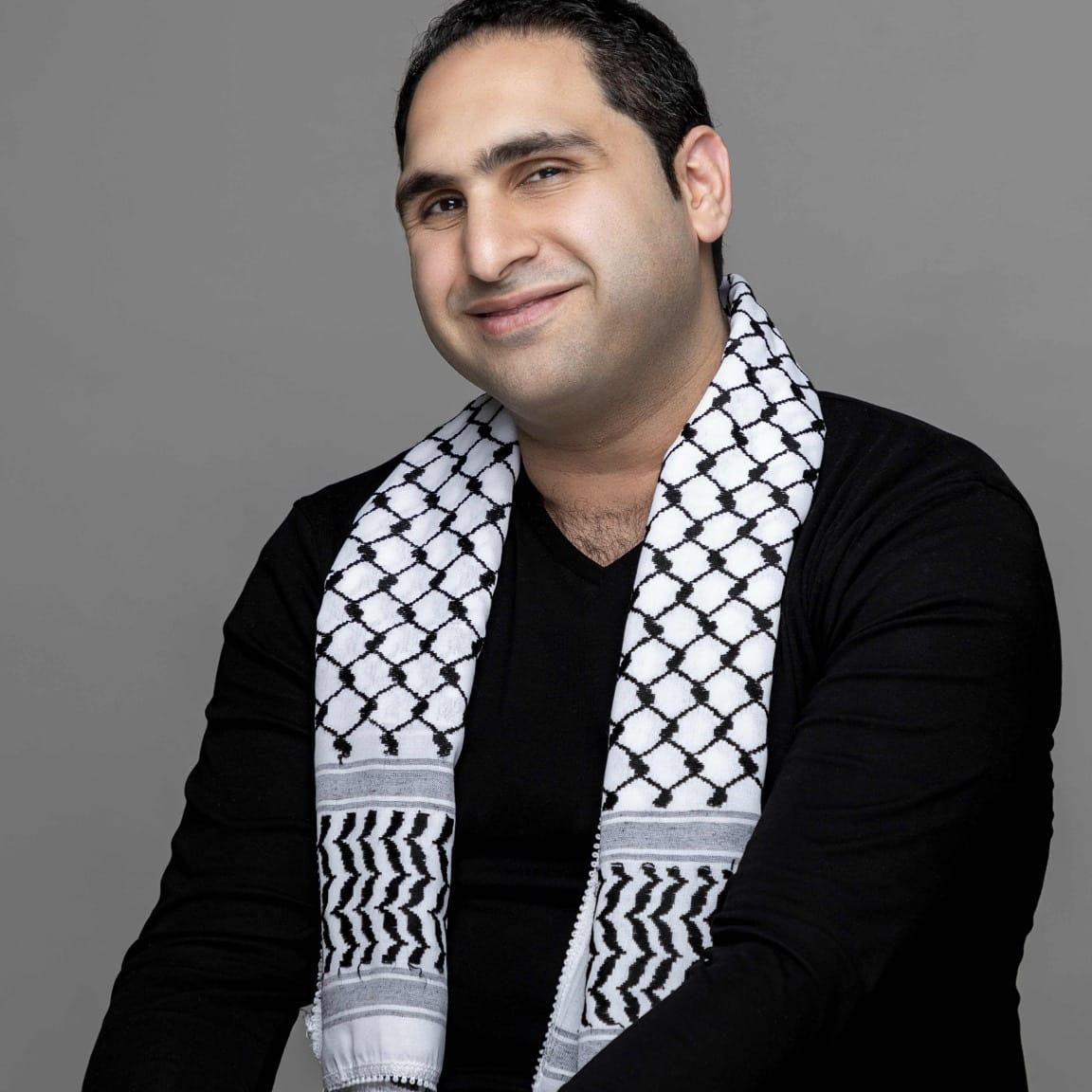 The beautiful idea knows no limits, and there is no end to it, and we may all have the eyes, but we do not have the same vision, In a word, I am talking about the experiment of the British photographer Stuart Graham..

Whoever watches his works can realize his special interest in the sea and in the scene of the meeting of the sky and the sea, by focusing on the movement of the waves and photographing the beach at different times, each highlighting a contrast in the light, its reflection and its colors, which makes the spectator in a state of constant amazement at the ability of British photographer Stuart Graham to provide new images and scenes And distinctive every time, and gives a different impression and feeling by mixing colors in nature and always choosing the right timing..

And the use of modern techniques in photography is not what makes these pictures picturesque, but rather the harmonization between several reflections from the sky on the face of the pure sea and its formation in wonderful aesthetic patterns,The shots in the late night hours and early morning hours are the most beautiful among his works, which highlight his ability to mix colors and situations professionally..

These charming photographs confirm that every true creator can make his own imprint when this creativity is real, and makes us able to distinguish them and attribute these works to him because of their uniqueness, and this is what we find with British photographer Stuart Graham as a friend of the sea, sky and warm sunset moments..

The Streets Of Nostalgia..
Khalid Jihad 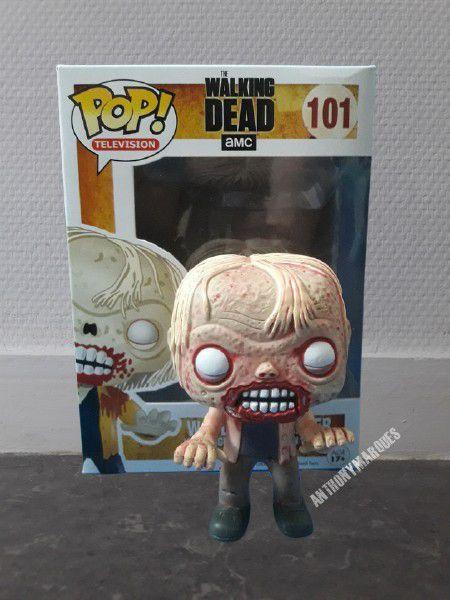 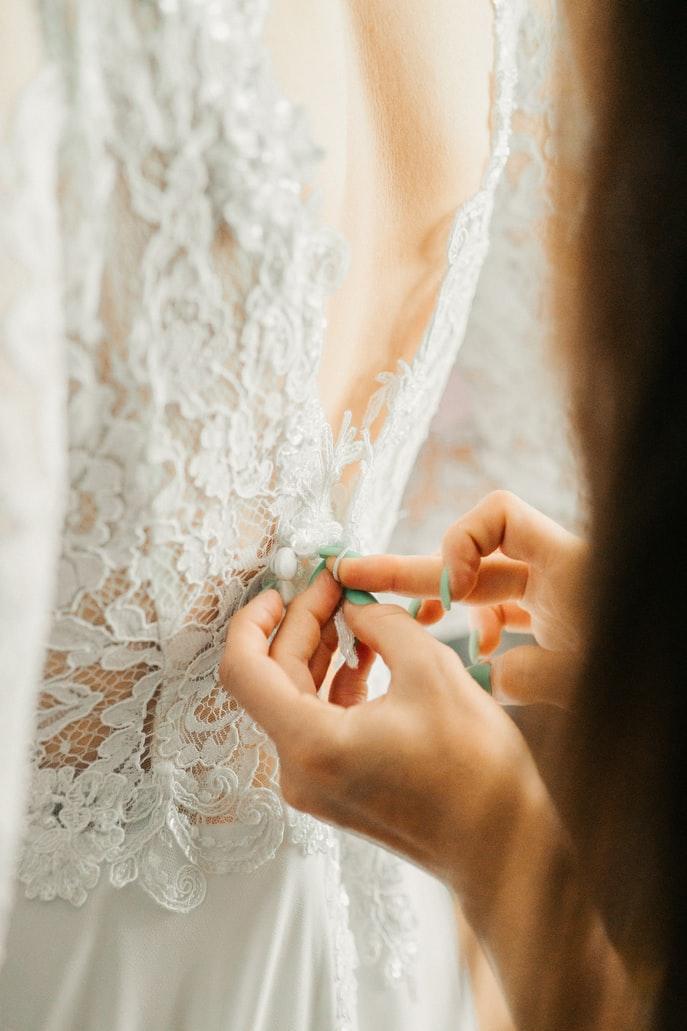 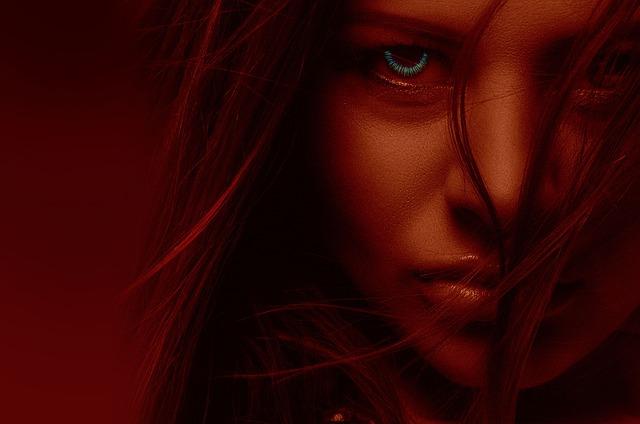 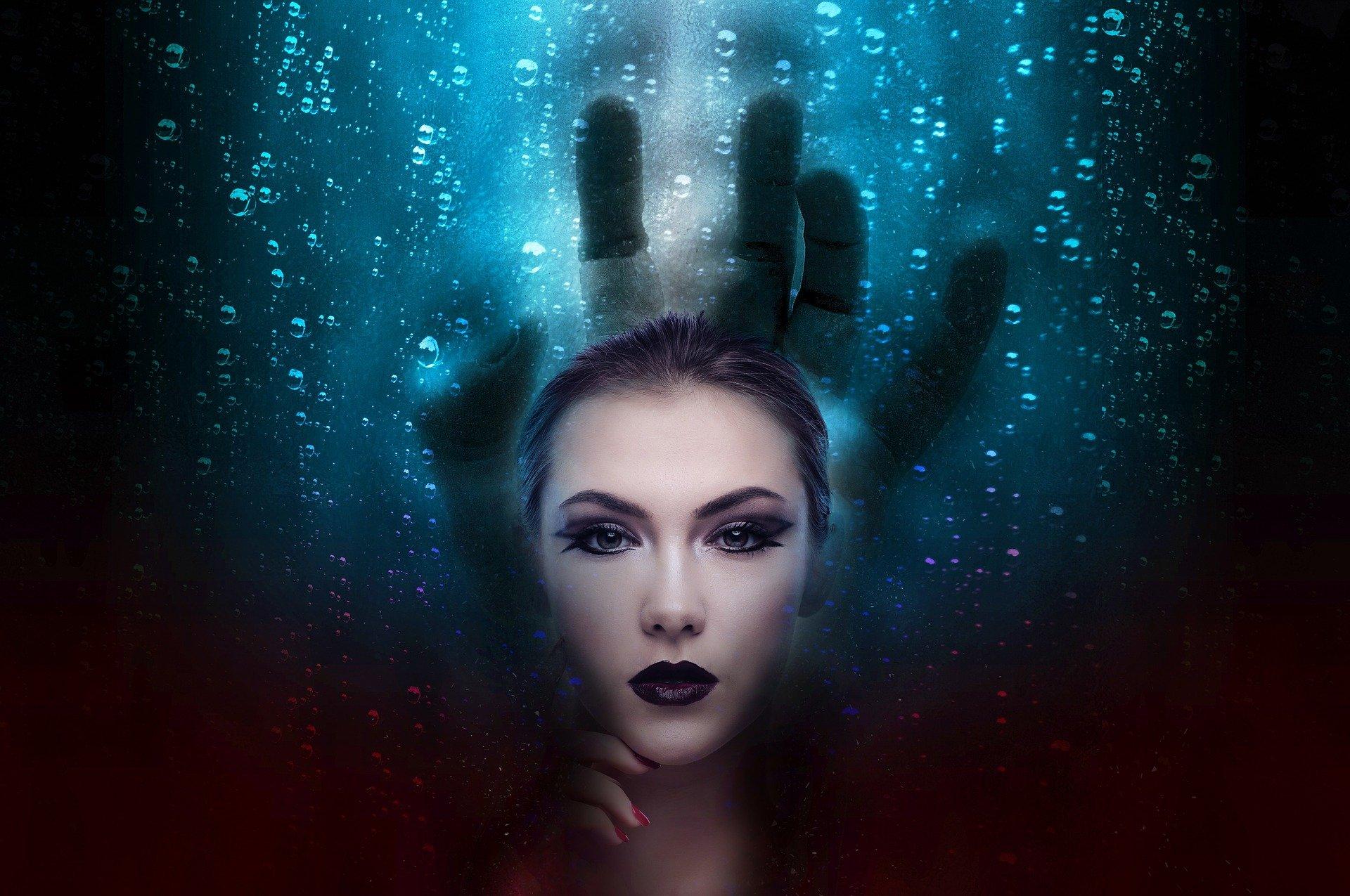 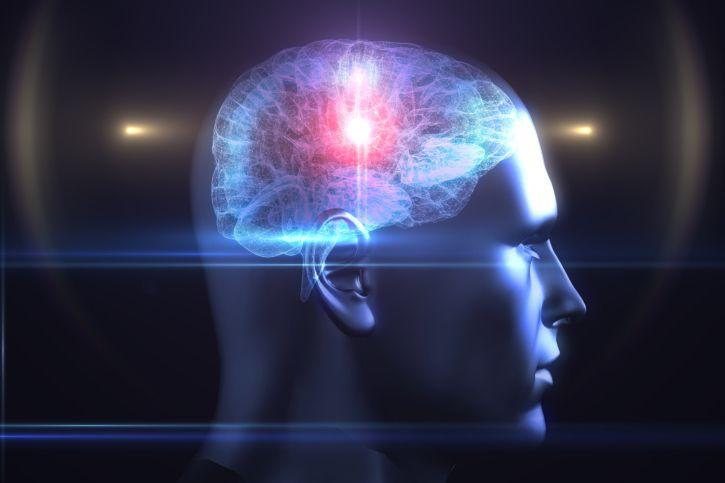